TOLEDO, Ohio (AP) — Four Toledo City Council members are accused of taking cash in exchange for votes during a years-long, sweeping bribery scandal, according to a published report.

All four lawmakers are Democrats. It wasn’t known if any of them have retained attorneys.

Mayor Wade Kapszukiewicz issued a statement saying he was “shocked and heartbroken” by the arrests, but noted the council members should be presumed innocent “until proven otherwise.” 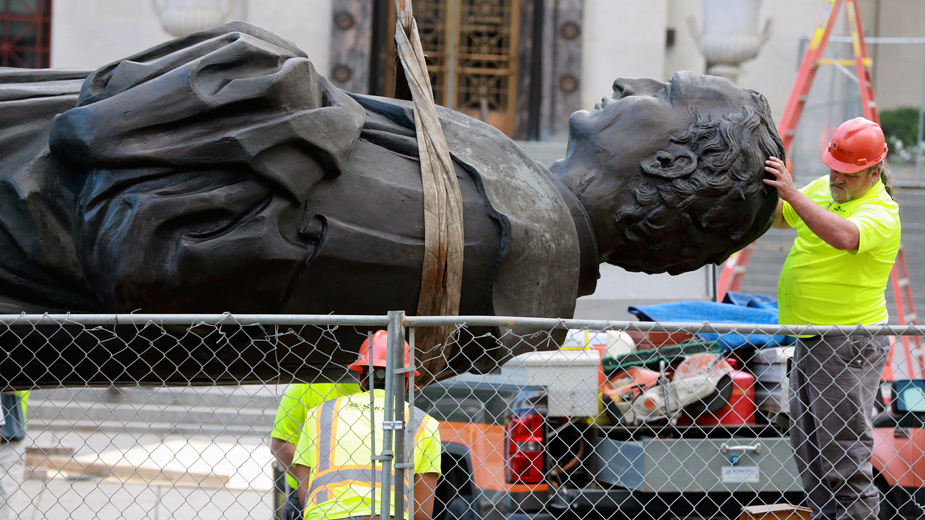 COLUMBUS, Ohio (AP) — The Ohio capital named for Christopher Columbus today removed a large statue of him outside its […] 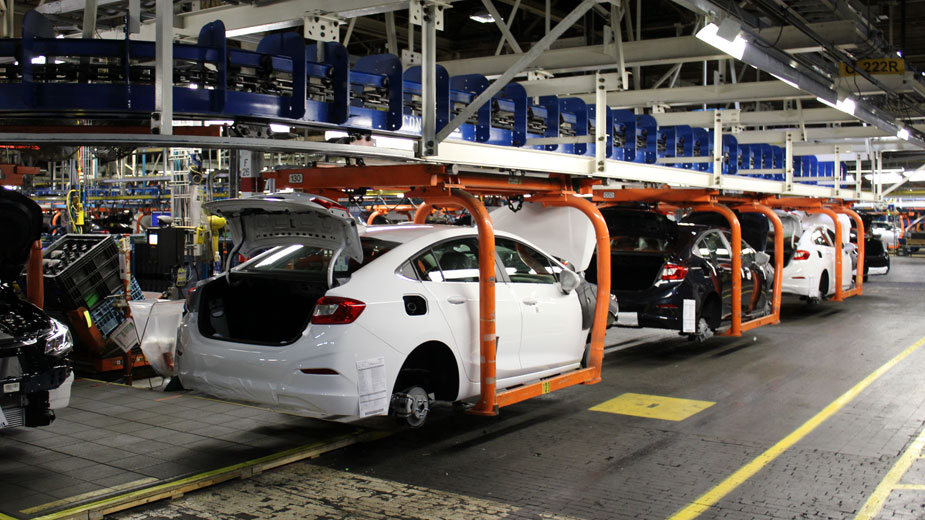