An Election Day Role for National Guard? Maybe, but Limited

If any element of the military were to get involved, it would likely be the National Guard under state control. These citizen soldiers could help state or local law enforcement with any major election-related violence. But the Guard’s more likely roles will be less visible — filling in as poll workers, out of uniform, and providing cybersecurity expertise in monitoring potential intrusions into election systems.

Unlike regular active-duty military, the Guard answers to its state’s governor, not the president. Under limited circumstances, Trump could federalize them, but in that case, they would generally be barred from doing law enforcement.

A look at the potential National Guard role in the election:

Governors could activate the Guard to help with security in the event of violence. That happened this week in Pennsylvania amid demonstrations over the police killing of Walter Wallace Jr. in Philadelphia. The mayor’s office said the city requested that the Pennsylvania National Guard help with “the current situation and election preparation.”

In some states, Guard members in civilian clothes were used as poll workers during primary elections because of shortages caused by the pandemic. The Guard in New Jersey is helping with balloting now, and other states including Wisconsin say they may use the Guard at the polls.

Stephen Dycus, professor emeritus at Vermont Law School, said states can, if necessary, deploy uniformed Guard troops to help keep order at the polls. But, he said, “there’s a very fine line between protection and intimidation. So any activity that is designed to intimidate voters or suppress voting violates federal election laws.”

In preparation for any emergencies, including civil unrest surrounding the election, the National Guard has already designated military police units in two states to serve as rapid-reaction forces. According to the Guard, about 600 troops — 300 in both Alabama and Arizona — will be ready to deploy within 24 hours if requested by a governor in another state. National Guard leaders have bought additional protective equipment and have increased troop training on proper procedures during protests.

COULD TRUMP FEDERALIZE THE GUARD?

Federal law permits a president to federalize the Guard under very limited circumstances, including when he is “unable with the regular forces to execute the laws of the United States.” This language may be open to interpretation, but in the context of next week’s election, it appears to allow federalization only if there is a fundamental breakdown in state and local officials’ ability to conduct voting and vote counting.

William Banks, professor at Syracuse University College of Law, said that sending uniformed troops to the polls, including the Guard, would be unwise.

“The overriding point is that we don’t want the military involved in our civilian affairs. It just cuts against the grain of our history, our conditions, our values, our laws,” he said.

WHAT ABOUT THE ACTIVE-DUTY MILITARY?

Senior military and defense leaders have said repeatedly that they believe there is no role for America’s active-duty troops in an election.

Legal experts say two laws expressly forbid the use of active-duty or federalized National Guard troops at the polls. Banks said one law criminalizes the use of military at the polls unless it is “necessary to repel armed enemies of the United States.” A second law prohibits any voting interference or intimidation at the polls by armed forces.

Under the Posse Comitatus Act, active-duty troops cannot be used for civil law enforcement. A president can, in extreme cases, invoke the rarely used Insurrection Act to use the military for law enforcement. If Trump were to invoke the Insurrection Act in a situation short of an extreme emergency, he might face resistance from Pentagon leaders and could also face a swift court challenge.

During civil unrest in June, Trump considered invoking that act to use active-duty troops for law enforcement. Military leaders were opposed; it never happened.

Dycus said the Insurrection Act can be used only if civil law enforcement can’t handle the problem. And Banks said the president would first have to issue a proclamation calling for the violence to stop.

WHAT ARE STATES PLANNING?

Many states say they have no plans to activate their Guard for election duties, while a few have already done so. Army Brig. Gen. Robyn Blader, an assistant adjutant general with the Wisconsin National Guard, said Wednesday that state officials had made no decision on whether to use Guard members as poll workers, which they did in three elections this year because of COVID-19 problems.

Maj. Gen. Daryl L. Bohac, who as Nebraska’s adjutant general is the head of its National Guard, told reporters his state sees no prospect of Guard forces being federalized during the election. He said governors are already considering contingencies, “and they would be the focal point for any use of National Guard for any civil unrest or disturbance following the election.”

In Delaware and Washington state, Guard members will provide election-related cybersecurity assistance. In Tennessee, the Guard is opening drill facilities in rural areas for use as polling stations, but the Guard will play no direct role.

“I will not hesitate if a mayor requests that help,” he said, adding that if law enforcement asks for help, “we’ll have that discussion, and then we can certainly deploy the National Guard. We hope that that’s not necessary.”

Pictured: In this June 1, 2020, file photo, Philadelphia police and Pennsylvania National Guard take a knee at the suggestion of Philadelphia Police Deputy Commissioner Melvin Singleton, unseen, outside Philadelphia Police headquarters in Philadelphia, during a march calling for justice over the death of George Floyd. If the military has any role in next week’s election, it most likely will involve National Guard members under state control — not troops on federal duty. (AP Photo/Matt Rourke, File) 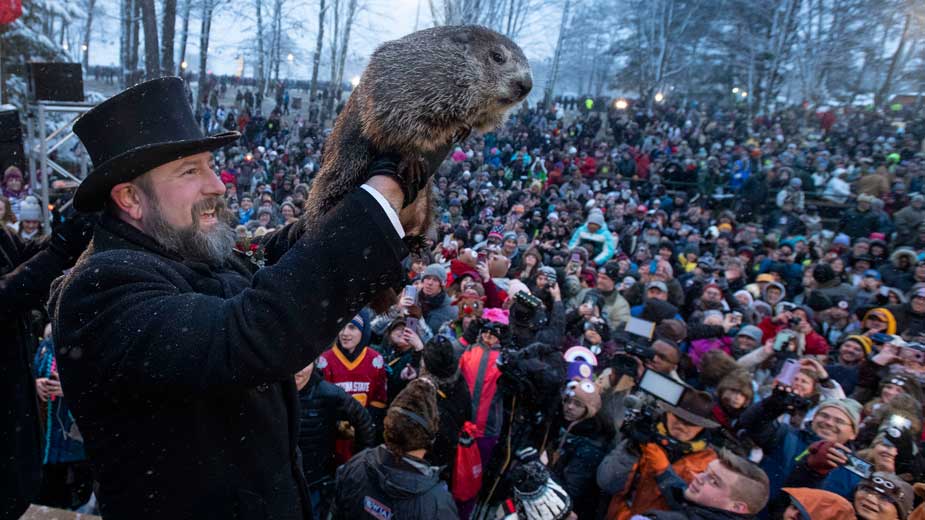 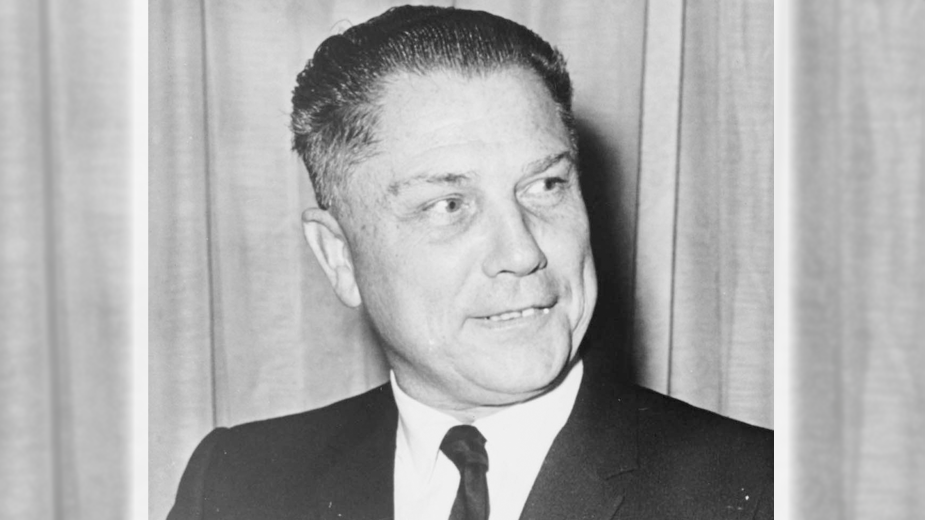