By CHRISTOPHER RUGABER AP Economics Writer
WASHINGTON (AP) — The Federal Reserve on Sunday released a list of roughly 750 companies, including Apple, Walmart and ExxonMobil, whose corporate bonds it will purchase in the coming months in an effort to keep borrowing costs low and smooth the flow of credit.

The central bank also said it has, so far, purchased nearly $429 million in corporate bonds from 86 of those companies, including AT&T, Walgreen’s, Microsoft, Pfizer and Marathon Petroleum.

The Fed announced in March that it would, for the first time in its history, purchase corporate bonds as the intensifying viral outbreak caused panicked investors to dump most types of securities in a rush to hold cash. That pushed up a range of interest rates and made it nearly impossible for companies to borrow more by issuing new bonds.

Yet once the Fed said it intended to purchase up to $750 billion of corporate debt, investors began buying bonds again and eventually large companies resumed issuing large amounts of new bonds. Recent economic research has found that simply by announcing the program, the Fed was able to boost confidence in corporate bonds and improve the market’s efficiency.

Fed Chair Jerome Powell has said that by ensuring large companies can borrow more, the Fed is seeking to keep those firms from having to layoff workers. But the corporations aren’t required to keep all their workers.

At a hearing last week, Sen. Pat Toomey, R-Pa., questioned Powell about whether the purchases were still necessary, since the corporate bond market has largely recovered. Powell said the Fed had to follow through on its promises.

To avoid criticism that it might favor a specific industry, the Fed said two weeks ago that it would seek to mimic a broad market index approach and purchase bonds from a wide range of companies. Consumer product companies, such as Quaker Oats and the distiller Brown-Forman, which makes Jack Daniel’s and Woodford Reserve whiskeys, make up roughly a third of the index. That sector is followed by utilities at 10% and energy firms at more than 9%. The index also includes insurance companies but no banks.

The Fed will only buy highly rated debt from financially healthy companies, or ones that were highly rated before the pandemic struck. The Fed is legally barred from lending to insolvent companies. It has said it would report on its purchases every 30 days.

The Fed said Sunday that it made its first bond buys from 86 companies last week. Those companies include Nike, broadcaster Fox Corp., Paypal, Target, Campbell Soup and chipmaker Broadcom.

The central bank is also purchasing pools of bonds in exchange-traded funds, which operate similarly to mutual funds. The Fed currently owns $6.8 billion of bond ETFs.

The Treasury Department has provided $75 billion in taxpayer money to backstop any losses from the bond buys. So far, the Fed’s purchases remain modest relative to the program’s announced $750 billion cap.

By comparison, since March it has purchased more than $2 trillion in Treasurys and mortgage-backed securities in an effort to pump cash into short-term lending markets.

Pictured: The Federal Reserve on Sunday, June 28, 2020, released a list of roughly 750 companies, including Apple, Walmart, and ExxonMobil, whose corporate bonds it will purchase in the coming months in an effort to keep borrowing costs low and smooth the flow of credit. (AP Photo/Patrick Semansky, File) 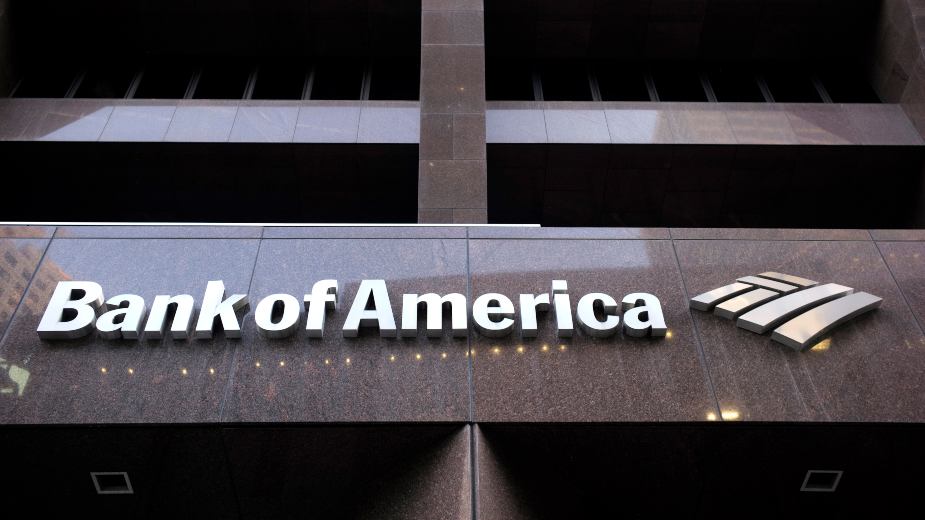 By KEN SWEET AP Business WriterNEW YORK (AP) — A worst-case scenario for the U.S. economy ravaged by the coronavirus […] 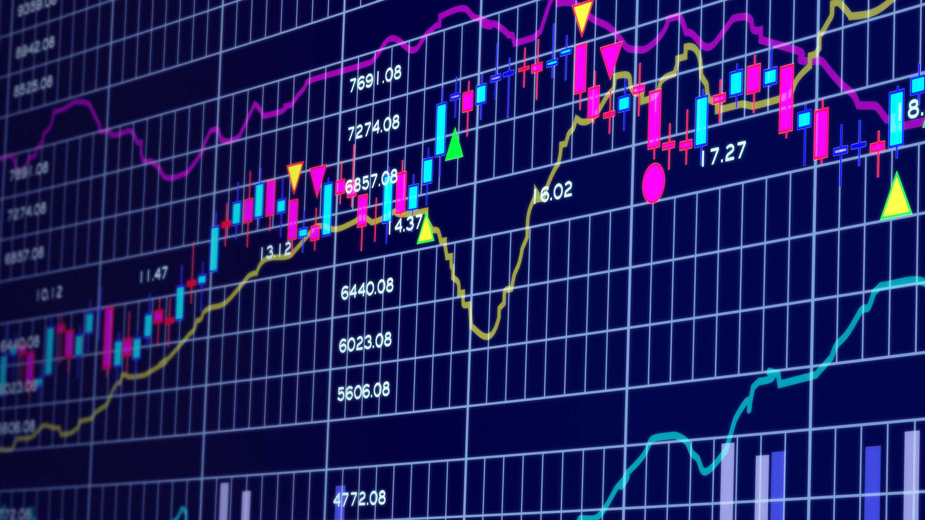 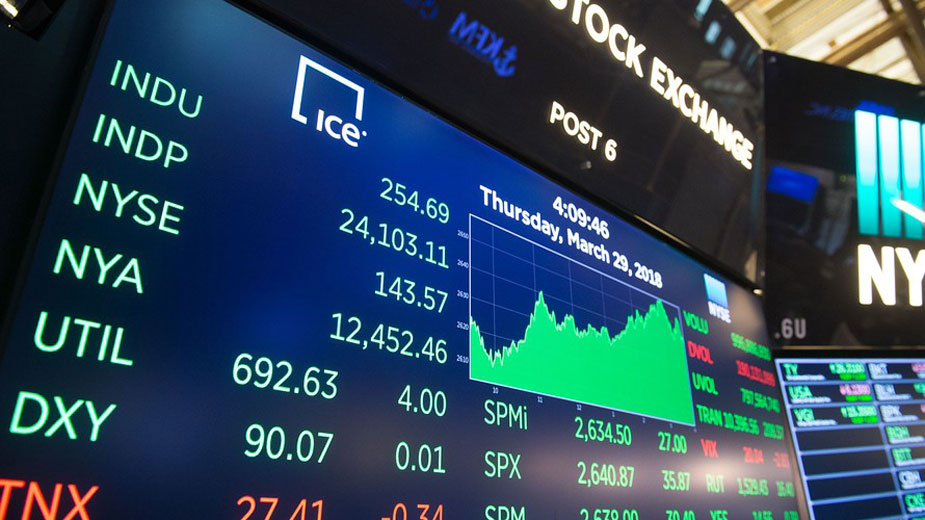 By The Associated PressStocks are opening higher on Wall Street Monday, extending a rally into its fourth week. Banks and […]