By TOM KRISHER AP Auto Writer
DETROIT (AP) — In normal times, a 9.7% drop in auto sales would cause executives to sweat profusely. These are not normal times.

Instead, the industry sees some good things in the decline of U.S. new vehicle sales in the third quarter. Prices are up, inventories are low, and those who are in the market are buying more expensive vehicles.

That’s all swell for an industry whose factories were closed just five months ago due to the novel coronavirus. The July-through-September dip is small compared to the 31% decline in the second quarter when dealers were closed and it took 0% loans to entice customers.

And sales in September actually grew 4.8% over a year ago, the first monthly increase since February.

Automakers attributed a lot of the third-quarter decline to falling sales to large fleet buyers such as rental car companies.

“Consistently lower interest rates encouraged new-car buyers — who were less likely to be financially hindered by the economic fallout of the pandemic — to pull the trigger on a purchase,” said Jessica Caldwell, executive director of insights for the Edmunds.com auto website.

Automakers reported that people are buying more expensive trucks, and they’re loading them with options, pushing prices up. Plus, because inventories are low, discounts are down. Trucks and SUVs were expected to account for more than 76% of new vehicle sales, a record for September, J.D. Power said.

General Motors, which saw a 9.9% sales drop for the quarter compared with a year ago, said sales increased every month since July.

Surveys show consumers are buying vehicles to keep themselves safe from the virus, Buckberg said. Plus some households are confident in their finances and using money from canceled vacations and skipped restaurant meals to buy new vehicles, she said.

Edmunds estimated Ford sales were down 7.9%, and analysts expect Tesla global sales to rise more than 40% over the third quarter of 2019. Both companies are to report numbers on Friday.

Even though some automakers are optimistic, Cox Automotive says there are threats to the industry rebound. In addition to high prices and tight supplies, Chief Economist Jonathan Smoke said consumer confidence is likely to fall if virus cases keep rising.

“The auto market enjoyed a strong and profitable third quarter, but with the economy losing momentum as fiscal support wanes, we can’t expect the sales pace to continue,” he said. 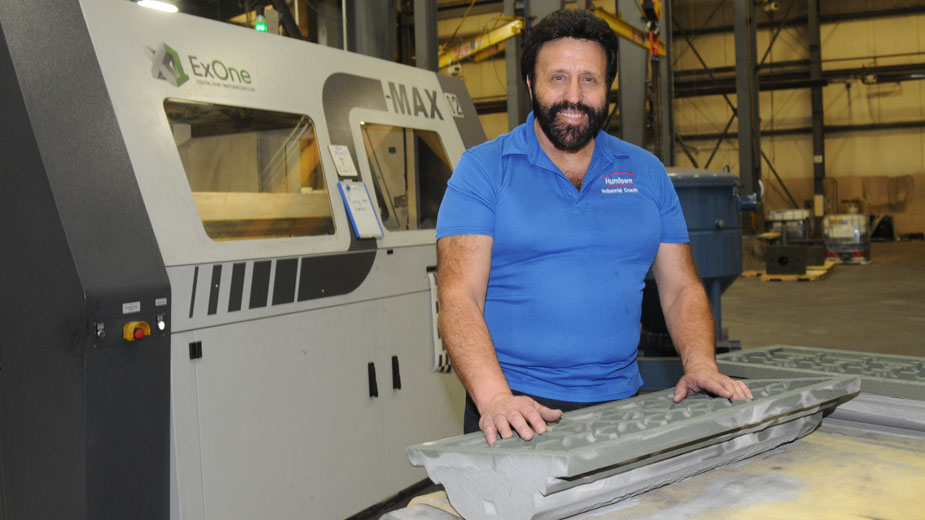 YOUNGSTOWN, Ohio – Auto sales in the area were up slightly in September as 5,132 new and used vehicles were […]