Biden Aims to Juice EV Sales, but Would His Plan Work?

Some buyers would find his offer persuasive. Yet Biden’s goal is a daunting one: Even if Congress approves his $2.3 trillion infrastructure plan, along with its incentives, it would take many years to replace enough internal combustion vehicles with EVs to make a huge dent in tailpipe emissions.

Right now, there are about 279 million vehicles on the road in the United States. The proportion that are fully electric, according to IHS Markit, is 0.36%. Of the 14.5 million new vehicles that were sold last year, 2% were fully electric.

Even if every new vehicle sold were battery powered — something no one envisions — it would take about 15 years to swap out the entire fleet. What’s more, cars built during the past two decades last far longer than previous vehicles, so buyers are keeping them longer. The average U.S. vehicle has been on the road for nearly 12 years.

Research shows that each EV sold does cut emissions. But it could take a couple of years for an EV to reach that point if coal is used to generate power to recharge the vehicle, said Bruce Belzowski, a retired University of Michigan transportation researcher who runs a company that studies the auto industry’s future.

“If you don’t start somewhere, you’re never going to get anywhere,” Belzowski said. “Every electric vehicle that you sell is going to be net positive for the environment.”

The Biden administration didn’t offer specifics on just how much car buyers would receive to trade in their vehicles. But it plans to spend $174 billion over eight years on EVs. That figure includes incentives for consumers, grants to build 500,000 charging stations, and money to develop U.S. supply chains for parts and minerals needed to make batteries.

The biggest incentive likely will be expansion of the electric vehicle tax credit, now $7,500, which is phased out after an automaker sells 200,000 battery-electric vehicles. Tesla and General Motors have exceeded the cap. Nissan is getting close.

A summary of Biden’s plan didn’t have any numbers. Democrats on the House Ways and Means Committee, though, are backing a bill that would raise the cap to 600,000. The bill also includes a tax credit of at least $1,250 for those who buy used EVs.

Jeff Schuster, president of global forecasting for LMC Automotive, an industry consulting firm, said that either the administration doesn’t yet have specific numbers or deliberately omitted them while negotiations take place among the auto industry, Congress and environmental groups.

“They know there’s going to be some level of compromise needed,” he said.

The form and size of the rebates also were not detailed. But Senate Majority Leader Chuck Schumer of New York has proposed large discounts to those who buy American-made EVs — a possible reprise of the 2009 “Cash for Clunkers” program that offered $4,500 rebates for people to trade in less-efficient vehicles.

The rebates and charging stations address two key reasons why many consumers are wary about switching to electric vehicles, Schuster said. Combined, he predicts that the incentives would help elevate EV sales from about 358,000 this year to over 1 million by 2023 and up to 4 million by 2030.

If Biden’s plan succeeds and EV sales take off, shortages of computer chips, metals used to build batteries, and a lack of battery factory capacity could leave the industry falling behind buyer demand, at least for a couple of years, Schuster said.

David Kirsch, a professor of strategy and entrepreneurship at the University of Maryland, said the Biden plan isn’t really a tipping point that will turn consumers from combustion to electric vehicles.

“There will be some good changes that will happen because of the scale of this investment, and those should not be minimized,” Kirsch said. “I think electrification was coming anyway.”

Indeed, the industry already was spending billions to develop EVs. LMC Automotive said 22 new electric models are coming out this year. A 2018 study by Alix Partners found that the global auto industry would spend $255 billion on EVs by 2023.

At the same time, the Alliance for Automotive Innovation, an industry group that represents General Motors, Ford, Toyota and most major automakers, wrote in a letter to Biden that despite battery costs declining, EVs still are more expensive than combustion vehicles. The group, joined by the United Auto Workers union and a parts supply association, is urging the government to help address the difference. It is seeking tax credits, research spending and requirements to replace the federal fleet with electric vehicles.

Even with such added spending, people in general will likely drive less in the future, because in the aftermath of the pandemic, many companies will allow a combination of work from home and office work. That will make some people even more reluctant to replace their vehicles, Schuster said.

Yet Kirsch says that no matter how effective Biden’s plan is or isn’t in fighting climate change, the spending on modernizing the transportation fleet and infrastructure is long overdue.

“What we’re doing is playing catch-up on some long-delayed investment,” he said. 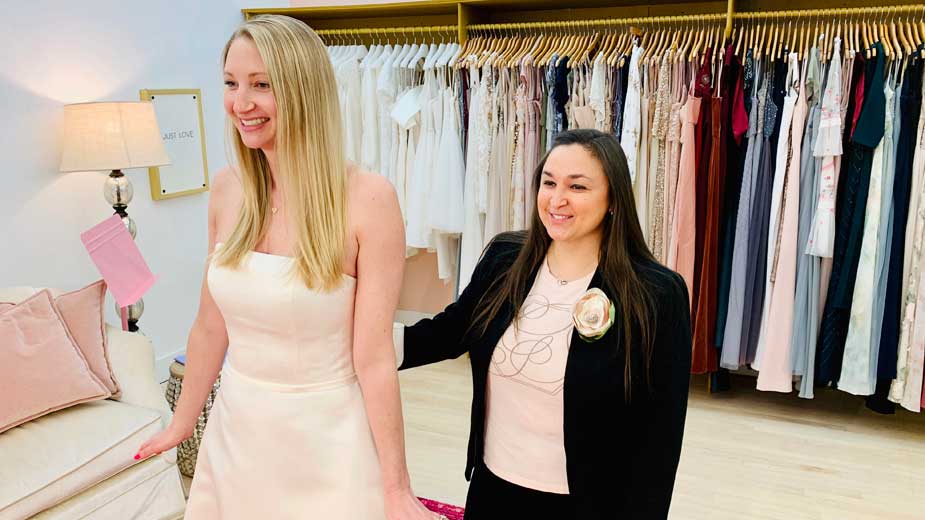 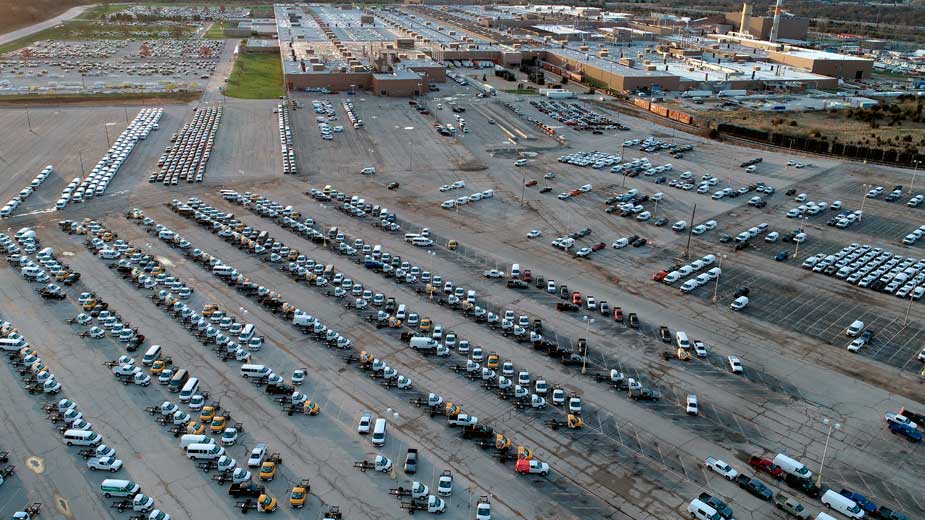 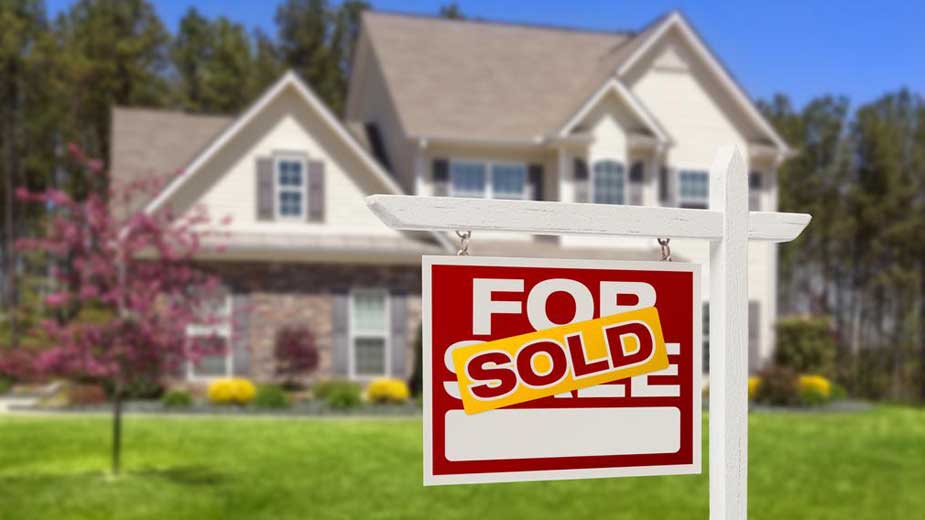