WASHINGTON (AP) — The Biden administration is asking the Supreme Court not to hear arguments in two cases on its March calendar about the Trump administration’s plan to remake Medicaid by requiring recipients to work.

The Biden administration has been moving to roll back those Trump-era plans and cited “greatly changed circumstances” in asking Monday that the cases be dropped from the court’s argument calendar. They are currently scheduled to be heard on March 29. The court has been hearing arguments by phone because of the coronavirus pandemic.

The high court had in December agreed to review lower-court decisions involving Arkansas and New Hampshire that found that the Trump administration’s support for work requirements went beyond what’s allowed by law. Arkansas on Monday opposed the Biden administration’s request that the cases be dropped, writing in a brief that the “central question in these cases — what Medicaid’s objectives are — will likely return” to the Supreme Court and that the need to decide the cases is “as pressing today” as when the court agreed to hear them in December.

The timing of the court’s decision last year to take up the cases was curious because by that time it was clear that Biden would become president and that his administration would be unlikely to continue Trump’s plans. Congress has also barred states from restricting eligibility during the public health emergency.

Medicaid is a $600 billion federal-state program that covers about 70 million people, from pregnant women and newborns to disabled people and nursing home residents. Under the Obama-era Affordable Care Act, states gained the option of expanding the program to many low-income adults previously ineligible. More than 12 million people have gained coverage as a result. 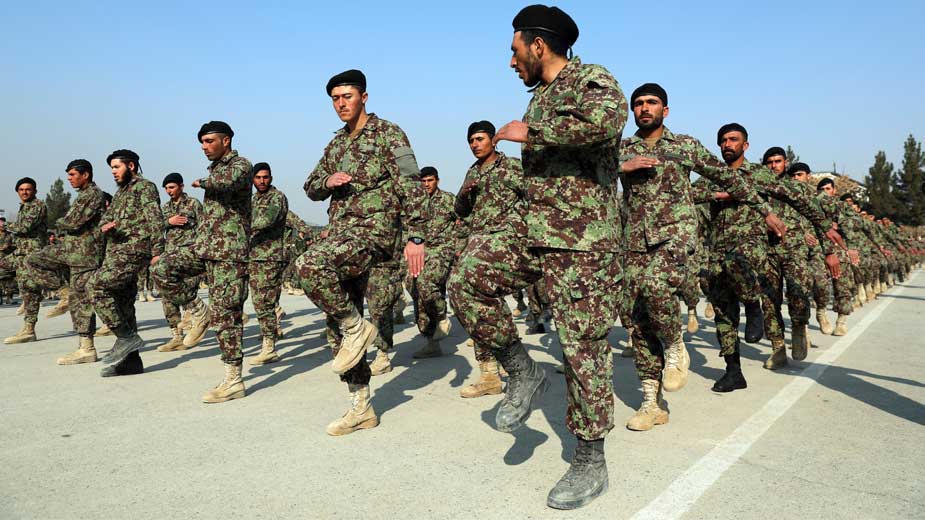 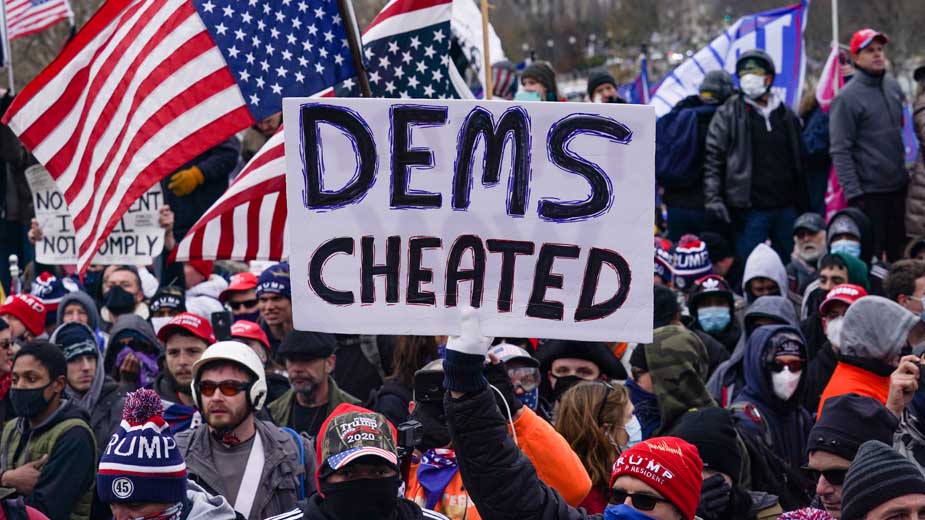 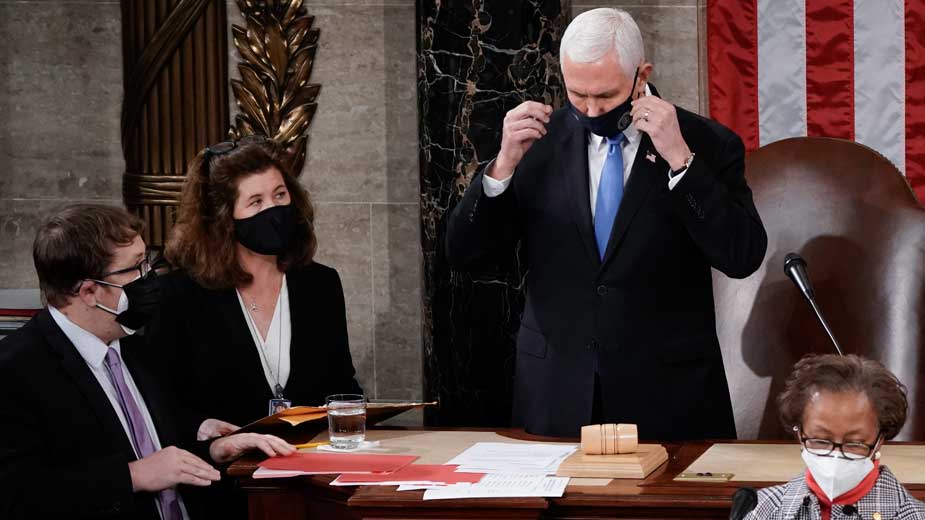