Biden Visit Monday Caps Push into Ohio, Once a Longshot

The Biden campaign said the former vice president plans an afternoon campaign speech in Toledo, then will head to Cincinnati for a voter mobilization event.

Vice President Mike Pence also plans a “Make America Great Again” campaign stop in Columbus on Monday, as he filled in for Trump, who had been sidelined from the campaign trail recently after he was diagnosed with COVID-19. But, the president is back on the road in Florida later Monday.

Biden extended his Ohio advertising  presence in Ohio last week, adding money notably to radio in rural western counties and in the state’s eastern and southeastern Appalachian counties, where Trump won big four years ago. The president won the state over Democrat Hillary Clinton by 8 percentage points in 2016.

The announcement comes as surveys show the race in Ohio close, with Trump consistently trailing in key northern industrial states he won in 2016.

That includes Michigan — which is within shouting distance of Toledo, located in Ohio’s northwest corner, Pennsylvania and Wisconsin.

The Trump campaign characterizes Biden as a late-comer to a state where its ground operation — including 28 field offices and over 117 staff — has been active for months.

“While Joe Biden and Democrats fumble to find Ohio at the 11th hour, Trump Victory never took the Buckeye State for granted and developed the strongest grassroots operation in the history of our state,” spokesman Dan Lusheck said in a statement Saturday. “We look forward to a big win for Team Trump on November 3rd.”

Biden’s team has said it always had Ohio on its wish list. Biden’s work with the automotive industry and his middle-class northeast Pennsylvania upbringing helped fuel the hope.

However, Biden’s team began spending television advertising dollars more aggressively, earlier in Iowa and Georgia, because the two states, though also a leap for a Democratic nominee, have fewer larger media markets and therefore cost less to advertise.

Trump’s support has declined in suburbs across Ohio this year, notably in and around Cincinnati, according to surveys by Republican legislative strategists, worrying them about whether Trump’s plan to turn out more voters than 2016 in the rural parts of the state can compensate for the losses.

Cincinnati also has a second strategic purpose. Five-term Republican Rep. Steve Chabot of Ohio’s 1st U.S. House District is in a competitive fight with Democrat Kate Schroeder for the seat there. 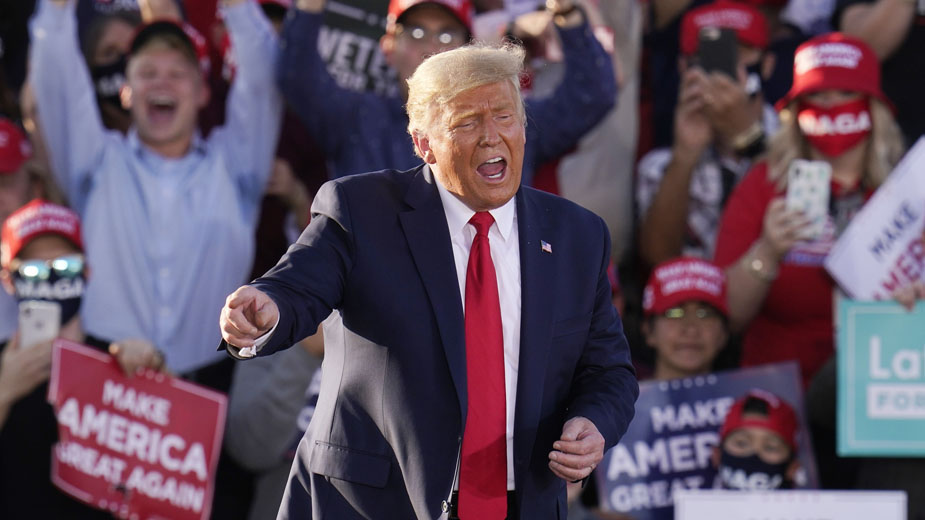 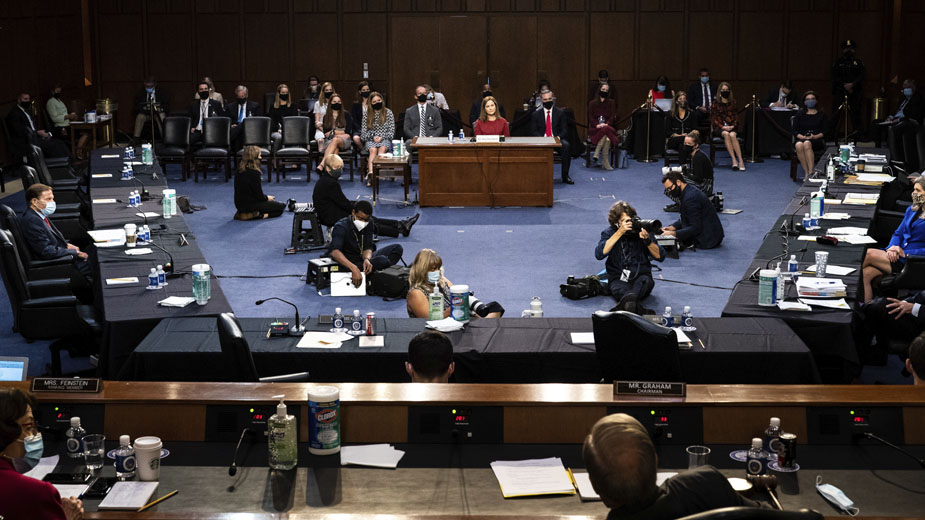 Senate to Work through Weekend to Push Barrett onto Court

By LISA MASCARO AP Congressional CorrespondentWASHINGTON (AP) — Wasting no time, the Senate is on track to confirm Judge Amy […] 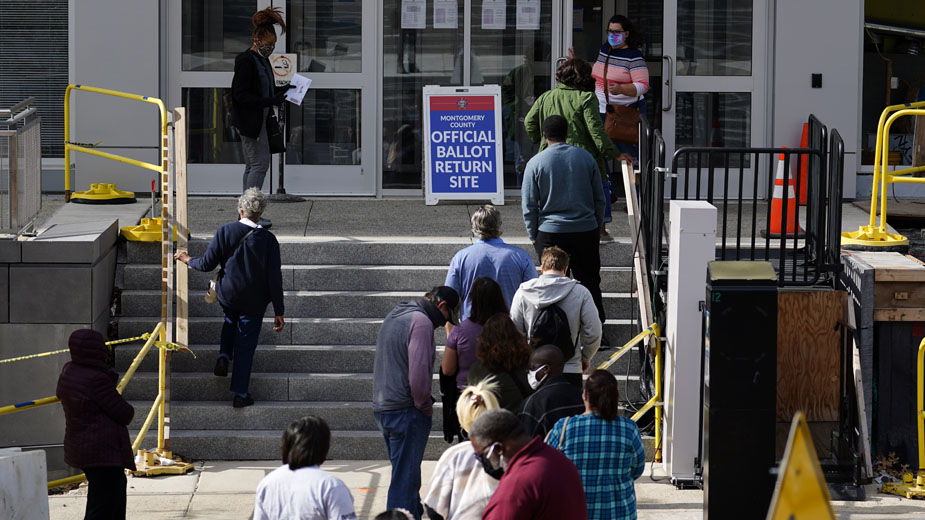