Big Ten Changes Course, Will Play Fall Football After All

By RALPH D. RUSSO AP College Football Writer
The Big Ten is going to give fall football a shot after all.

Less than five weeks after pushing fall sports to spring in the name of player safety during the pandemic, the conference changed course Wednesday and said it plans to open its football season the weekend of Oct. 23-24.

The Big Ten said its Council of Presidents and Chancellors voted unanimously Tuesday to restart sports. The vote last month was 11-3 to postpone, with Ohio State, Iowa and Nebraska voting against.

“We’re in a better place, regardless of how we got here or how painful it was during the time we waited to get this moment,” Ohio State athletic director Gene Smith said. “That’s all behind us. What’s beautiful is that we have a process and protocols in place that’s based on science and based on lessons learned since Aug. 11.”

The move does not mean Big Ten stadiums will be packed with fans. Tickets will not be sold to the general public, though some attendance is expected.

The decision to play came after sharp pressure from coaches, players, parents and even President Donald Trump, all of them pushing for a Big Ten football season. The conference is home to a number of battleground states in the November election, and Trump swifly applauded the move in a tweet while his campaign suggested the return of college football was “in no small part” due to the president’s leadership.

The emergence of daily, rapid-response COVID-19 testing helped trigger a re-vote. The Big Ten said it will begin daily antigen testing of all its fall sport athletes, coaches and staff Sept. 30.

Northwestern President Morton Schapiro, chairman of the presidents’ council, said the turning point for him on giving the green light to football — even though many students have not been allowed back on the Evanston, Illinois, campus — didn’t come until this past weekend.

“Medical opinions changed,” Schapiro said. “Paul Samuelson, the great economist was once asked why he changed his mind. And he said, ‘When the facts change, the mind changes.’”

Team positivity rates and population positivity rate thresholds will be used to determine whether teams must halt practice or play. The earliest an athlete will be able to return to game competition would be 21 days following a COVID-19 positive diagnosis, following a cardiac evaluation and clearance from a cardiologist designated by the university.

Myocarditis, an inflammation of the heart, was also among the concerns cited by the Big Ten in August.

“Everyone associated with the Big Ten should be very proud of the groundbreaking steps that are now being taken to better protect the health and safety of the student-athletes and surrounding communities,” said Dr. Jim Borchers, team physician for Ohio State.

The Big Ten will take a bow, but the conference has been battered for a month and businesses in college towns from Nebraska to Maryland have lost millions in sales.

First-year Commissioner Kevin Warren was the main target, criticized for a lack of communication and not providing enough information to back the initial decision.

The Big Ten postponed fall sports just six days after unveiling a modified conference-only schedule that was set to begin Labor Day weekend, and indicated it would try to make up the season in the spring. But there was no plan in place and the reaction was sharp. Trump at one point called Warren, who described their conversation as “productive” and “respectful.”

The Pac-12 followed the Big Ten in postponing, but was far more detailed in its explanation and also had more obvious hurdles to clear. Half the Pac-12 schools are still operating under statewide restrictions that make it impossible for teams to practice.

Pac-12 Commissioner Larry Scott released a statement Tuesday saying the conference has not been given the go-ahead by state officials in California and Oregon to begin preparing for a football season.

“We are hopeful that our new daily testing capability can help satisfy public health official approvals in California and Oregon to begin contact practice and competition,” he said. The conference is also dealing with wildfires across the West.

As the Big Ten and Pac-12 bailed in August, the other three Power Five conferences forged ahead, along with three other major college football leagues. Games have started, with the Big 12 and Atlantic Coast Conference kicking off last week. The Southeastern Conference is scheduled to start playing games Sept. 26.

Meanwhile, the Big Ten was on the sideline, with coaches struggling to explain to players why other teams could play but they could not.

In Nebraska, the school president, athletic director and coach Scott Frost all expressed disappointment. Frost even suggested Nebraska might look outside the Big Ten to play games while eight of his players filed a lawsuit against the Big Ten over its decision to postpone. Glen Snodgrass, father of one of the players, Garrett Snodgrass, was teaching a class at York (Nebraska) High School when he received word of the reversal.

“This is what a lot of people have been fighting pretty hard for,” he said. “I can’t say enough about those eight boys and what they had the courage to do. They worked their entire lives to get where they are, and they just wanted to play.”

The schedule comes with a twist. On championship Saturday, the plan is to provide each team an additional game, matching teams by their places in the division standings: No. 2 vs. No. 2, No. 3 vs. No. 3 and so on.

Alvarez said those matchups could be tweaked to avoid rematches of regular-season games. The third Big Ten schedule of the year, Alvarez said, should be ready in about a week.

Pictured at top: A hand sanitizing station is placed behind a statue of football players outside Memorial Stadium in Lincoln, Neb., Tuesday, Sept. 15, 2020. (AP Photo/Nati Harnik) 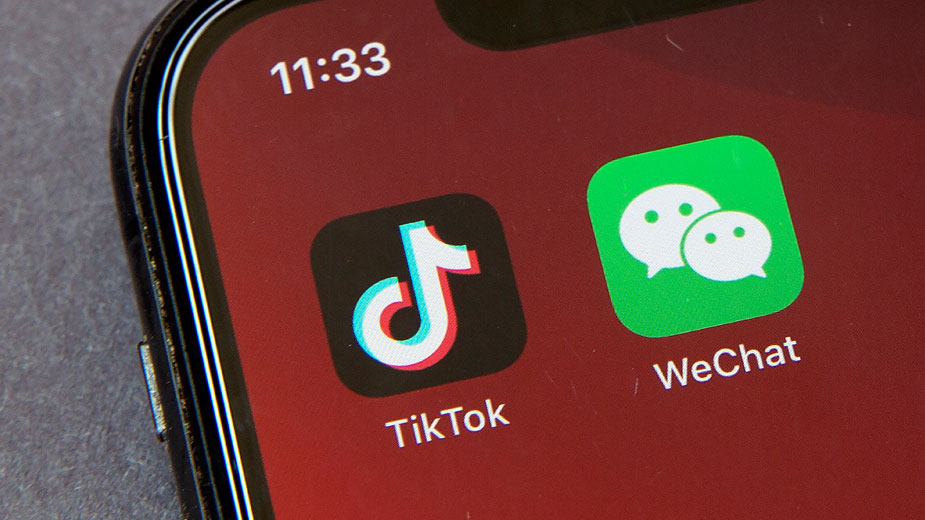 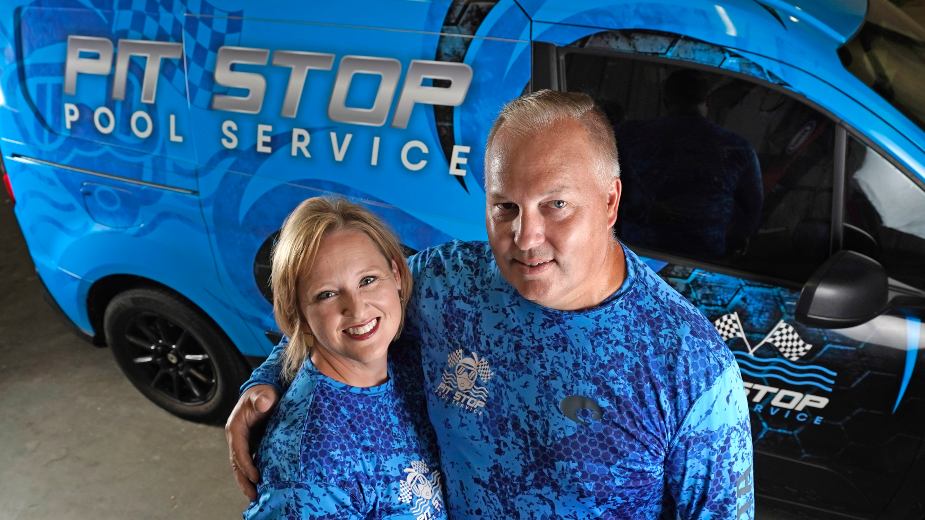 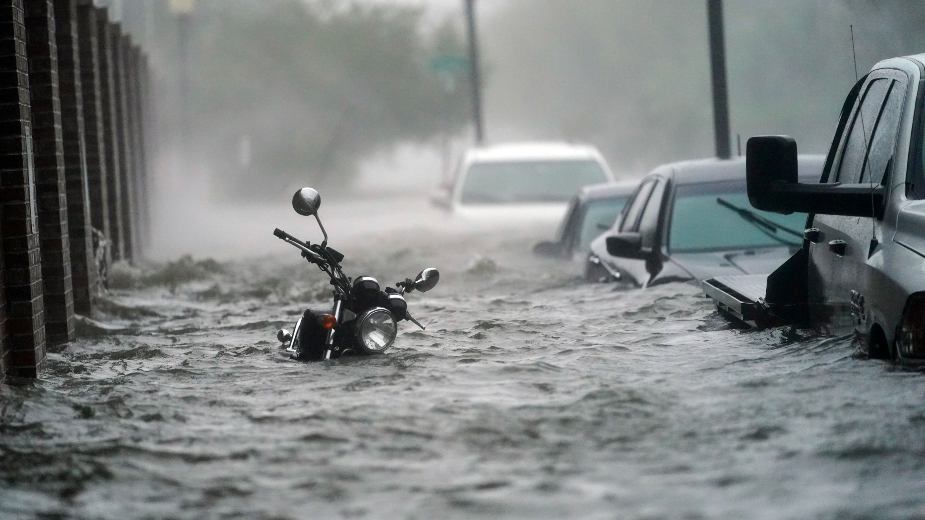