The researchers examined national data on nearly 173,000 operations from 2012 through 2017. Appendix removal and orthopedic operations were among the most common surgeries. And while there were few deaths, the disparities were striking: 23 black youngsters died within 30 days of surgery compared with 13 whites.

The study was published Monday in Pediatrics.

Children were younger than 17 and were considered relatively healthy before their surgeries. While Black children had slightly more heart and digestive problems, pre-existing conditions were uncommon.

Differences in hospital quality and doctor bias have been suggested as contributors to racial health inequities in other research, but Nafiu said those factors are beyond the study’s scope and that reasons for the disparities found are uncertain.

A editorial in Pediatrics says the research sheds new light on a concerning problem and should prompt doctors and hospitals to confront their own biases.

It cites a previous study showing that doctors “with greater implicit bias” were more likely to prescribe narcotic medications for post-surgery pain for white children than for Blacks. And other research has found that doctors often underestimate pain in Black patients.

Pictured: In this Nov. 28, 2016 file photo, doctors perform a surgical procedure on a child at a hospital in Baltimore. A U.S. study published on Monday, July 20, 2020 shows Black children die more often after common surgeries than whites. The report, based on data from 2012 through 2017, echoes evidence seen in adults. (AP Photo/Patrick Semansky) 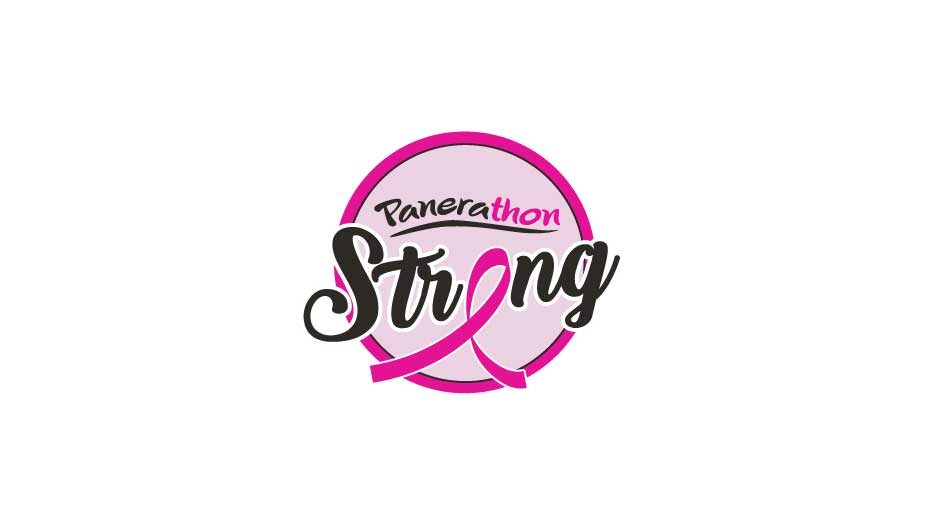 YOUNGSTOWN, Ohio – Although the coronavirus put a damper on the traditional Panerathon, an outpouring of public support convinced Covelli […] 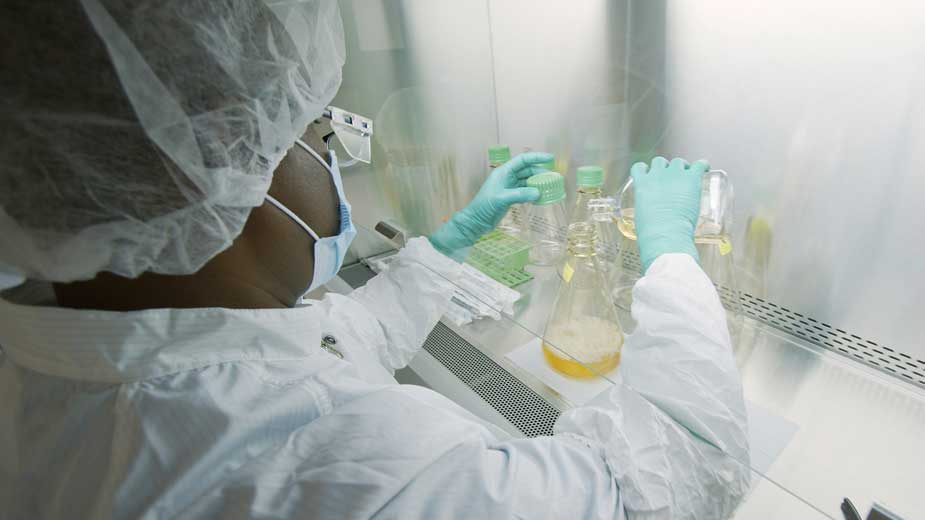 By MARILYNN MARCHIONE AP Chief Medical WriterWith a coronavirus vaccine still months off, companies are rushing to test what may […] 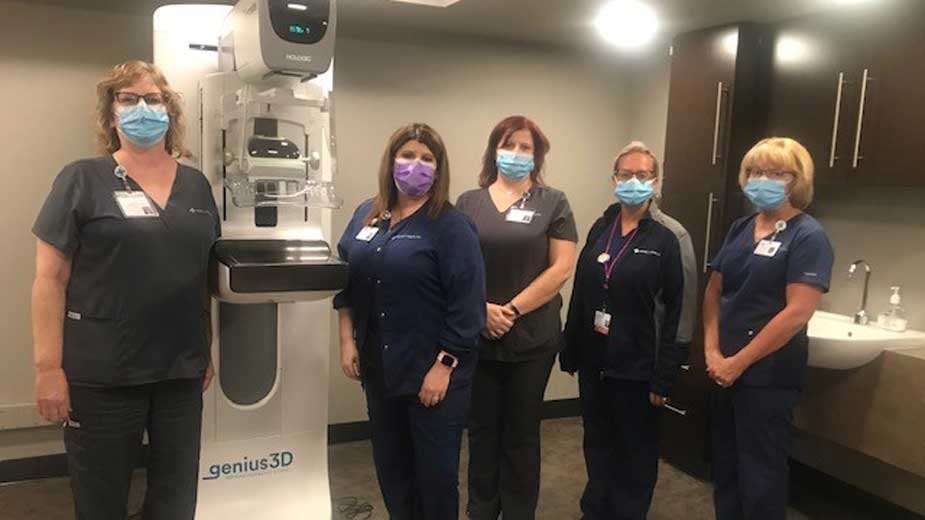