By GLENN GAMBOA AP Business Writer
NEW YORK (AP) — The CEOs of Starbucks and Goldman Sachs will join leaders from philanthropy and academia in a new initiative to address the racial wealth gap in the United States.

The initiative is called NinetyToZero, so named for the roughly 90% wealth gap between white and Black Americans. Its leaders describe the goal as providing a roadmap for organizations to “counteract centuries of discrimination, segregation, and financial exploitation,” according to the group’s launch plans announced Tuesday.

“Every business has a responsibility — and can influence others — to advance racial equity, create opportunities for others and strengthen the communities it serves,” Kevin Johnson, Starbucks’ CEO, said in a statement. “Starbucks believes in using our scale for good, and we will address the systemic barriers which keep Americans from reaching their full potential.”

Organizations that join NinetyToZero agree to establish internal goals for hiring and promoting Black talent. They also pledge to calculate how much money is spent with Black-owned businesses and in Black-owned financial institutions.

“Racial wealth inequity is a threat to child well-being and America’s future,” the Rev. Dr. Starsky Wilson, CEO of the Children’s Defense Fund, another inaugural member, said in a statement. “Institutions committed to the promise of Black children and families must push beyond public statements to concrete action to close the wealth gap.”

According to the most recent Federal Reserve statistics available, white families have an average of $171,000 in net worth – including savings, investments and home ownership. For Black families, it’s $17,600.

Economists say that closing the racial wealth gap would significantly benefit the nation as a whole. According to a McKinsey & Company report, wealth equity could raise U.S. GDP by $1.5 trillion within 10 years.

“The key to narrowing the racial health gap is to narrow the racial wealth gap,” Michelle Williams, Dean of the Harvard T.H. Chan School of Public Health, which also joined the initiative, said in a statement. “The two go hand in hand, and we will all be the beneficiaries of a more equitable and just society.”

Other companies are also working on the issue. United Airlines announced Tuesday that it will open its own flight academy to train 5,000 new pilots this decade, with plans for half of them to be women or people of color to increase diversity at the airline.

The foundation Robin Hood, also a member, will incubate the initiative, which will accept other member organizations beyond the 10 inaugural groups announced Tuesday. Further research for new practices that can be used to reduce the racial wealth gap will come from another initiative member, The Wharton School of the University of Pennsylvania. Also part of NinetyToZero’s inaugural class of organizations: The ACLU, Lord Abbett, McKinsey & Co., and SKDKnickerbocker.

“Closing the racial wealth gap is more than a zero-sum game,” Robin Hood CEO Wes Moore said in a statement. “When Black families have economic security and agency, everyone benefits. Now is the time to be reflective, bold and transparent. And we urge and encourage companies and organizations across the country to join us and ensure Black Americans obtain equitable access to wealth, permanently transforming the country’s economic landscape for the better.”

The Associated Press receives support from the Lilly Endowment for coverage of philanthropy and nonprofits. The AP is solely responsible for all content.

Pictured: Author and CEO of the Robin Hood foundation, Wes Moore, answers questions during a question and answer session during The Economic Club of Southwestern Michigan Speakers Series. (Don Campbell/The Herald-Palladium via AP)

PITTSBURGH – First National Bank has been named to Forbes magazine’s list of the world’s best banks, one of just […] 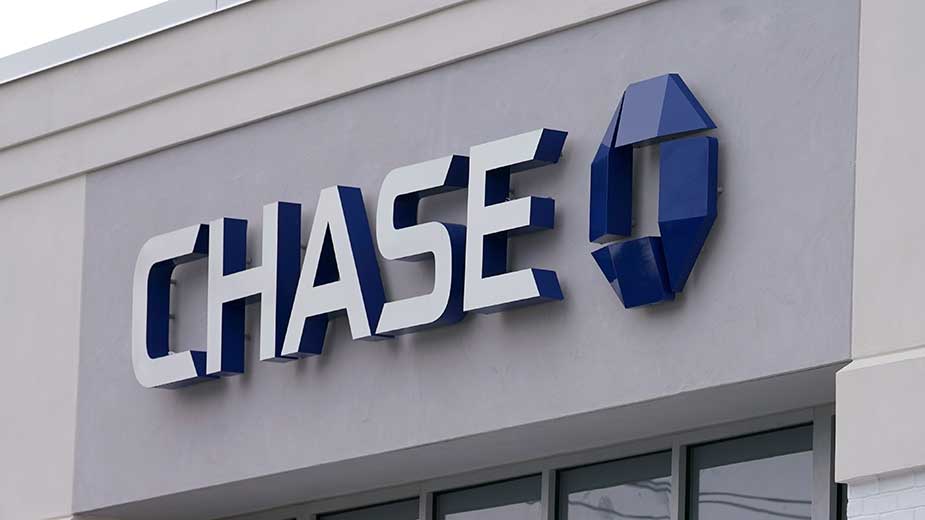