YOUNGSTOWN, Ohio — City officials plan to extend the improvements being made as part of the $31 million upgrade of Fifth Avenue and adjacent streets to two downtown streets not now associated with the project.

The city will apply for federal money to fund an estimated $1.5 million for upgrades to Boardman Street and Walnut Street downtown, Jim Kinnick, executive director of Eastgate Regional Council of Governments, said during this morning’s meeting of the city’s design review committee.

The work will include road diets to shrink the number of lanes on each and other improvements to make the two downtown streets more pedestrian friendly, as well as adding landscaping and other aesthetic and lighting improvements, Kinnick said.

The scope of the proposed work would extend along Walnut Street from Front Street north to Wood Street, and along Boardman Street from Walnut west to Market Street. In addition, the project calls for replacing the now-closed stretch of Walnut from Commerce Street up the hill to Wood with a staircase similar to the one on North Phelps Street.

“The intent of the project was always to grow the initiative,” Kinnick said. Officials at Eastern Gateway Community College, whose Youngstown campus is bordered by Walnut and East Boardman streets, are “very concerned” with trying to give the campus a more inviting look, he said.

The staircase also will provide an important connector between Eastern Gateway and Choffin Career & Technical Center.

The city is applying to the federal Transportation Alternative Program and the Ohio Public Works Commission to fund the work, Kinnick said. A decision on the federal funds should be made by late October and on the state funding by December.

“We are being aggressive and we’re looking to get this to construction by midsummer 2022,” he said. “Obviously it’s an aggressive schedule but the opportunity to capture the funding is there and to get it quickly.”

Kinnick said the goal is to extend the upgrades further west on Boardman Street and eventually elsewhere downtown.

Oliver asked planners to keep in mind the elderly population living downtown to make sure the walkways are accessible for wheelchairs, as well as the presence of the Lewis Center for Gifted Learning.

All of the intersections will meet Americans With Disabilities Act standards, and the Lewis Center would have adequate drop-off and pickup zones for students, Kinnick advised.

During the meeting, the committee approved three other requests, including two for downtown area restaurants.

One was a proposal for exterior alterations at the new Yosteria restaurant at 252 Valley St., in the city’s Smoky Hollow neighborhood. The facelift to the building would include aluminum siding, stone, brick and cedar. The work should be able to be completed within this year, owner Alex Zordich said. If all goes as planned, he expects to open in about two weeks.

“Basically what I’m trying to do here is just give it a nice facelift to a more traditional look, more appealing to the public,” Zordich said. Other features of the restaurant will include a pair of pergolas with vines, including one covering a small bocce court, and patio seating.

The committee also approved a request for new signage and exterior colors to match the current corporate plan for the Taco Bell restaurant at 420 Fifth Ave.

And it approved a plan for exterior upgrades at KC Motors LLC, 2555 Market St., a case that had been deferred from last month’s meeting. The improvements will include replacing the existing brick and siding with split face brick, painting the existing façade, and replacing two existing man doors and one garage door. 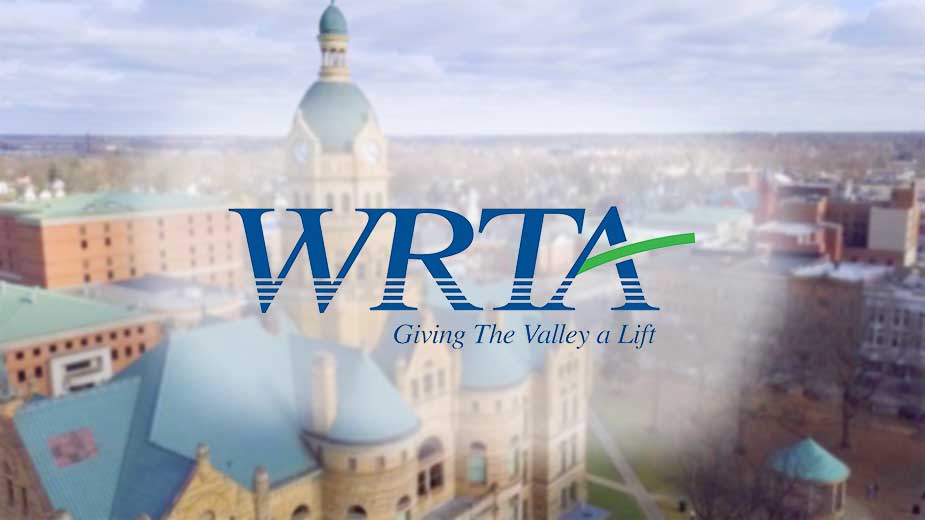 WARREN, Ohio – The Western Reserve Transit Authority in December will restart public transportation services for Trumbull County that includes five routes in Warren, one of which extends to Ulitum Cells LLC’s new battery plant under construction in Lordstown. “We’re… 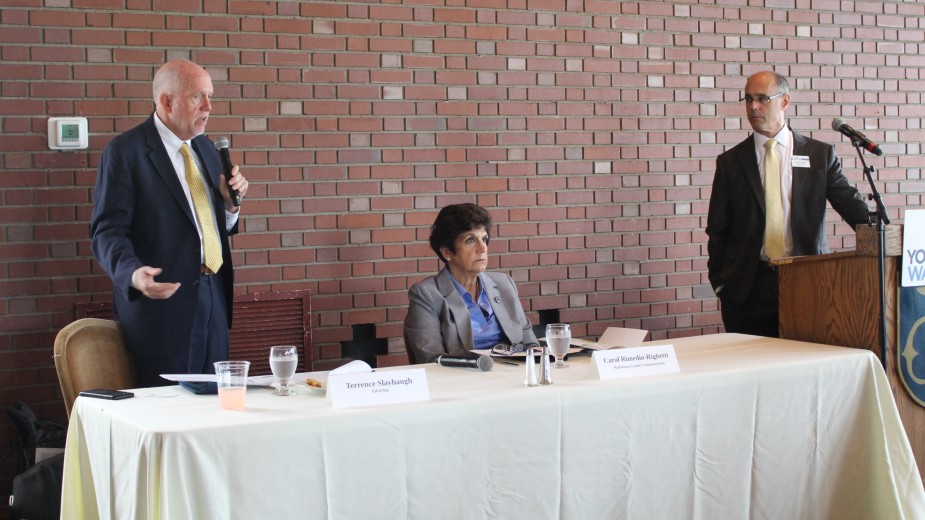 LIBERTY TOWNSHIP, Ohio – American Rescue Plan funds might be limited in scope to addressing community needs that arose from the COVID-19 pandemic, but they can still be used in ways that promote economic development, participants in a Youngstown/Warren Regional…

Thank you for subscribing. Enjoy access to The Business Journal, locally owned and operated by The Youngstown Publishing Co.