Colleges Seek to Rename Buildings Tied to SC’s Racist Past

By ADAM BENSON, The Post and Courier
CLEMSON, S.C. (AP) — As thousands gathered June 13 on Clemson University’s Bowman Field to march for racial equality and justice, the looming Tillman Hall cast a long shadow over the grassy area.

Days earlier, the school’s trustees had voted to ask legislators’ permission to restore the name Main Building to the university’s iconic, three-story landmark renamed in 1946 for Ben Tillman, the former governor and U.S. senator who was an unabashed white supremacist.

They sought permission because a 2000 state compromise, commonly called the Heritage Act, forbids removing or changing the name of any building or memorial on public property that honors a historic figure, unless the Legislature approves it by a supermajority vote.

The parent of a Clemson student said she’s heartened by the decision.

“I think it’s well past due,” said Christine Long of Calhoun Falls, who attended last weekend’s march. “I don’t care if it’s (named after) a black person or a white person, just as long as it’s a good person.”

There’s a historic reckoning occurring on college campuses across South Carolina, as calls from students and activists are forcing college officials to reexamine having campus buildings named after figures tied to the state’s racist past.

The debate isn’t new, but students from the Upstate to the Lowcountry believe the opportunity for rebranding has never been stronger as national momentum for racial inclusiveness continues to build.

Also last week, Clemson’s board voted to remove John C. Calhoun’s name from Clemson’s honors college. That was a simpler change, as the Heritage Act doesn’t apply to the name of a program.

“I do think Clemson can be behind at times — a little or a lot, socially — and so I’m actually really proud of them that they have owned up, taken the criticism and actually done something about it,” sophomore Josie Hollingsworth said at the march, noting she and several friends with her had signed an online petition supporting the school’s efforts.

One of the state’s most influential voices amplified that call for change.

“We can’t change history, but we can learn from it, and there are certain things that we should no longer glorify or honor or celebrate in this year of 2020,” said Clemson football head coach Dabo Swinney.

“Two of our best players (DeAndre Hopkins and DeShaun Watson) had the courage to speak out along with so many beautiful students on this campus about their concerns, their feelings about buildings on this campus,” he continued. “We should no longer expect them or our players to hear our cheers if we do not hear their cries.”

In Columbia, a women’s dormitory at the state’s largest university is named for James Marion Sims, a Lancaster native who’s considered the “father of modern gynecology” but who experimented on slave women without anesthesia.

That’s a cruel irony, said University of South Carolina senior Emilie Parsons, a member of the Residence Hall Association’s board.

“We should be honoring figures that we can all be proud of, not those that make us ashamed,” Parsons wrote in launching an online petition this week to remove Sims’ name.

USC President Bob Caslen said this week he supports the change, and trustees were expected Friday to, like Clemson, seek a Heritage Act exemption from the Legislature to rename the building.

“We are all endowed with human frailties and are products of our time, but the actions that are such a large part of Sims’ legacy are incompatible with respect for human dignity and the values we hold dear as a campus community,” Caslen wrote.

A second petition seeks to remove Strom Thurmond’s name from USC’s fitness center. The former governor and U.S. senator for 46 years was a segregationist who ran for president in 1948 as a Dixiecrat but repented later in his political career and is still a revered figure in South Carolina. He died in 2003, not long after retiring at age 100.

The board was not expected to take that up Friday.

Like Clemson, Winthrop University in Rock Hill also has a Tillman Hall. The two buildings, built in the 1890s, even look alike. And, as at Clemson, Winthrop’s was initially called the Main Building. It was renamed in 1962 for the man who helped found both as governor — Clemson as an all-male agricultural school and Winthrop as a women’s school, primarily to prepare teachers.

The application that resulted in Tillman Hall being added to the National Register of Historic Places in 1977 notes Tillman’s role in establishing the college but makes no mention of his racist ideology.

Winthrop’s website, however, gives a fuller picture of the man who advocated killing black people to prevent them from voting, describing him as not only “a staunch supporter of agricultural populism,” but also “an avowed white supremacist, architect of state Jim Crow laws, and a violent advocate of lynch law.”

Winthrop sophomore Tiana Neal said she and other minority students, who make up a third of campus, don’t feel comfortable with a public tribute to the man.

“To continue to have a building named after a white supremacist who fought to suppress the rights of black people at a university where many black students come to learn is hurtful,” Neal said.

Winthrop trustees were expected Friday to discuss a resolution “condemning racism and other forms of injustice” and potentially ask legislators for permission to remove Tillman’s name.

In the Lowcountry, an online petition seeks to rename another building named after the late Sen. Thurmond, this one at Charleston Southern University, a private Southern Baptist school. The Strom Thurmond Center, dedicated in 1972, includes the school’s dining hall and student bookstore.

“This university has a call to embody the ideals of Christ and by allowing the name of a man who acted in a way that contradicts the teachings of Christ is not right,” reads the petition. “Whatever Strom Thurmond did to earn his name on this building pales in comparison to the plight of this country right now.”

College officials have discussed renaming the center, but there’s nothing formal before the board, said spokeswoman Jenna Johnson.

An effort to remove the name of a segregationist is also underway at the College of Charleston.

During his tenure as college president between 1945 and 1966, George Grice supported initiatives to maintain segregation.

The marine biology lab, originally known as the Fort Johnson Marine Biological Station, was renamed to honor Grice in 1965, 10 years after he helped establish it.

“We are working in a building that’s named for … somebody who pushed for segregation from the beginning of his presidency until the end. And we are aware of this,” said Robert Podolsky, director of the Grice Marine Lab and an organizer of the petition. “We feel that it’s not as inclusive of an environment as we’d like it to be.”

Podolsky said he plans to present the petition to President Andrew Hsu next week, in hopes it will be taken to the board.

Podolsky’s encouraged by the college’s decision last year to rename the 800-acre space formerly known as the Dixie Plantation to the College of Charleston at Stono Preserve.

Seanna Adcox and Jenna Schiferl contributed to this report.

Pictured: Tillman Hall on the campus of Clemson University is seen on Monday, April 18, 2016, in Clemson, SC. Students have spent a week at Sikes Hall, calling for Clemson to be more diverse, including changing the name of Tillman Hall. Clemson trustees voted last Friday to ask the General Assembly to let it change the name of Tillman Hall, a main building on campus named for “Pitchfork” Ben Tillman. (AP Photo/Jeffrey Collins, File) 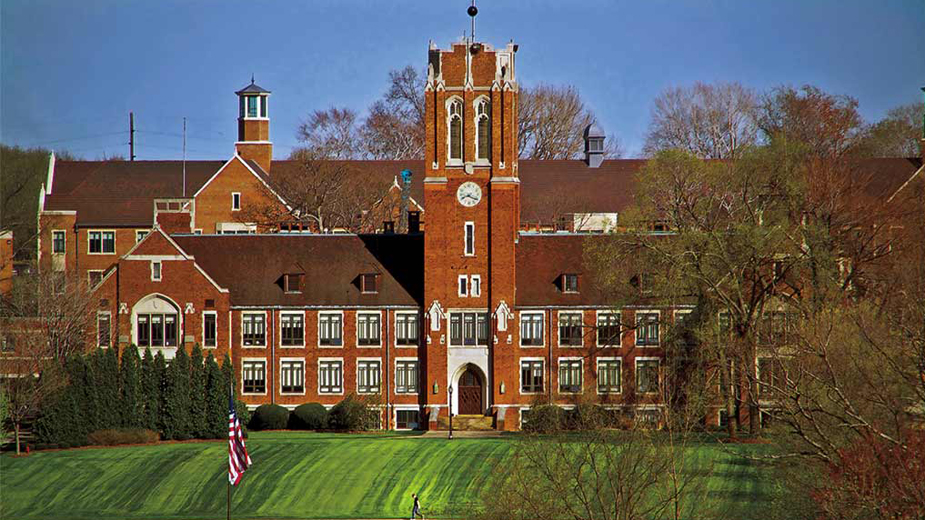 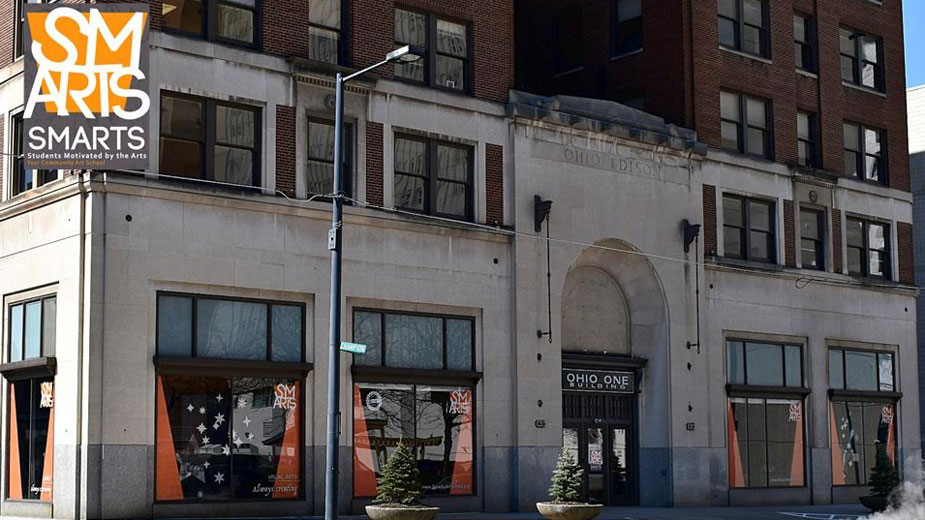 Smarts Receives $50K from National Endowment for the Arts

YOUNGSTOWN, Ohio — The National Endowment for the Arts selected Students Motivated by the Arts (SMARTS) to receive $50,000 in […]

YCSD Gets Ready for New Year as Food Distributions Wind Down

YOUNGSTOWN, Ohio – Tod Morris, principal at Taft Elementary School in Youngstown, hopped in the bed of his truck on […]