YOUNGSTOWN, Ohio — Do you have marketing gurus in your ear telling you to go all in on social media? Watch out! Don’t do it. You can’t wholesale your entire marketing strategy to social media – or any single channel for that matter.

Beyond individual sales conversations, social media is still being promoted as the primary way to consistently communicate with your prospects and customers at scale. That’s great advice for 2014, but things have rapidly changed.

Social media marketing is a shell game. And just like in Vegas, the house always wins. It’s time to stop their exploitation of us – or just make sure we’re exploiting them.

In this case, I am speaking directly about Facebook and Google. While they’ve built amazing platforms and wildly profitable companies, they’ve done it on the backs of small businesses. Both companies have played a role in undermining our economy and democracy.

The FAANG stocks – Facebook, Apple, Amazon, Netflix and Google (Alphabet Inc.) – have powered the bull market over the past several years, and for a good reason.

The value these platforms have created is unparalleled. Especially the “free” ones like Facebook and Google. However, these free services have cost us dearly.

There is No Free Lunch

If something is free, it means that the user is “the product” and being monetized. For a user to get value from a product or service, he must agree to accept marketing messages. This model has been in existence for many decades. It’s how media and broadcast TV work. Consumers get the content they want and advertisers have paid the freight to access their eyeballs. It’s a transparent process.

In the case of Facebook, they’ve mishandled our data and we’ve said “thank you.” Facebook has been riding the edge of data privacy for years, and it finally erupted in the Cambridge Analytica scandal.

“The $5 billion penalty against Facebook is the largest ever imposed on any company for violating consumers’ privacy and almost 20 times greater than the largest privacy or data security penalty ever imposed worldwide,” the FTC said in a press statement.

Don’t feel bad for Facebook. The company just announced second-quarter earnings. As of July 24, it walloped Wall Street expectations by generating revenue of $16.9 billion versus a forecast of $16.5 billion.

However, the outlook is unclear for Facebook as it transitions away from the News Feed – its major vehicle for advertising – and moves into Stories and private messaging. The days of broadcasting your message in the News Feed, the equivalent to shouting in the town square, are over. It will be much more difficult for companies to achieve reach unless they pay for it.

In the case of Google, it constantly changes the rules in its favor. We won’t raise Peter Thiel’s allegations of collusion with the Chinese military. Let’s just focus on search. Google has thrived on complexity and a lack of transparency. Its data mining and analytics capabilities are second to none. But it is constantly changing its algorithm and ranking factors for search results.

Google’s instant answers, while efficient for consumers, keeps consumers from clicking through to a company’s website. Simply put, Google steals content for its own benefit.

Both companies only care about two things: corporate earnings and global domination. Their incentives are not aligned with our incentives here in the region. They really don’t care about us as individuals and local businesses. They’re just looking for a way to aggregate eyeballs and generate revenue at the expense of local businesses.

Have you ever tried to call Facebook or Google? You can’t. Even as a G Suite email user, it’s impossible to get someone on the phone.

So, we must exploit them like they are exploiting us.

You have to build your own audience to communicate at scale. One that’s directly in your control. The holy grail of marketing is still an individual’s email address. It’s still the most scalable and direct method to reach someone electronically.

If you don’t have the time or wherewithal to build your own audience, then lean into your friendly local media company’s audience – like The Business Journal. We’re happy to develop custom-integrated multimedia marketing strategies to help you reach your goals.

The days of excessive promotion are over. Consumers want education and not a sales presentation. That’s why our marketing philosophy is “Educate to Dominate.”

Go beyond simple promotion and get into true engagement and relationship building. Every company is a media company and should have its own audience.

The Business Journal already has the audience and TRUST, and we invite you to lean into it to grow your business. 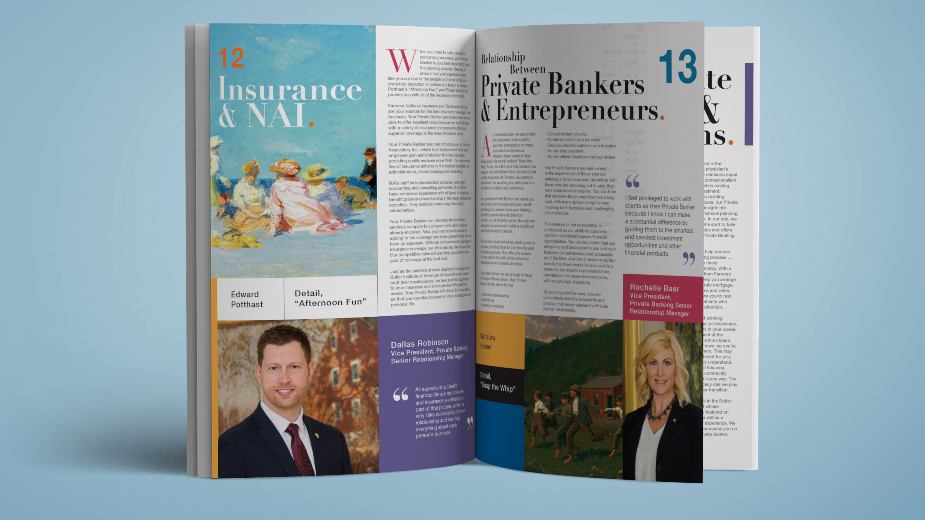 BOARDMAN, Ohio — The Prodigal Co. has recently been awarded the National Silver Award for Total Advertising Campaign by the […] 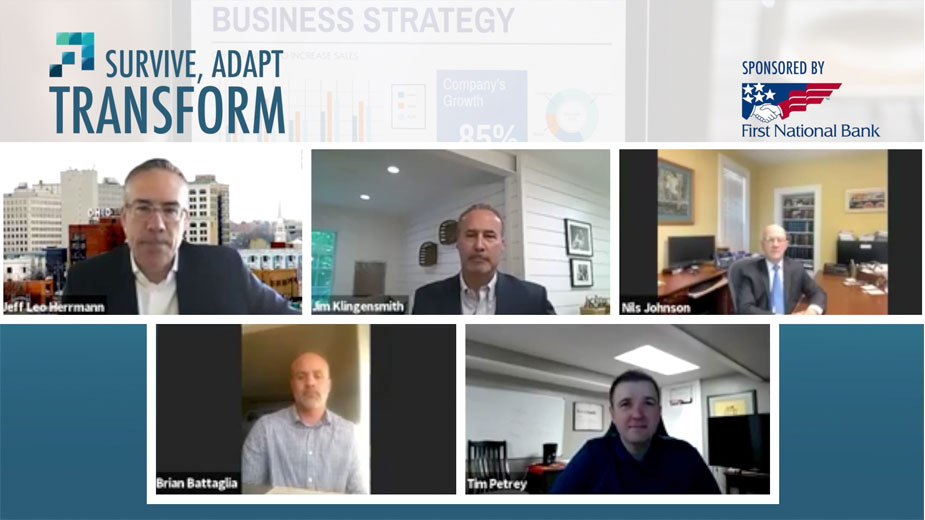 YOUNGSTOWN, Ohio — The coronavirus pandemic and the resulting economic shutdown have created an environment of caution as companies start […]

YOUNGSTOWN, Ohio – As local businesses look to reopen safely and successfully, many are facing countless questions and unprecedented challenges. […]