NEW YORK (AP) — Over the past few years, a number of companies have attempted to act as the cryptocurrency equivalent of a bank, promising lucrative returns to customers who deposited their bitcoin or other digital assets.

In a span of less than 12 months, nearly all of the biggest of those companies have failed spectacularly. Last week, Genesis filed Chapter 11, joining Voyager Digital, Celsius and BlockFi on the list of companies that have either filed for bankruptcy protection or gone out of business.

This subset of the industry grew as cryptocurrency enthusiasts were looking to build their own parallel world in finance untethered to traditional banking and government-issued currencies. But lacking safeguards, and without a government backstop, these companies failed in domino-like fashion. What started with one crypto company collapsing in May spilled over onto one crypto lending firm and then the next.

Further, government regulators started clamping down on crypto lending companies’ ability to advertise their services, saying that their products should have been regulated by securities regulators.

The collapse is reminiscent of the 2008 financial crisis, but on a much smaller scale. There are no worries that the collapse of these crypto firms will impact the broader economy.

Crypto lending companies like Voyager, Genesis and BlockFi were trying to do what banks do in traditional finance: take in crypto deposits, give depositors a dividend on their stored crypto, and then make loans to earn a profit. It’s what the banking industry has done for hundreds of years, but with government-sanctioned currencies.

The biggest drawback to crypto lending is the lack of safeguards. There is no deposit insurance, government stopgap, or even a privately run entity to protect depositors if their crypto bank were to fail. This was fine when crypto prices were moving higher because the collateral banks were accepting in exchange for the loans was increasing in value.

Demand for crypto deposits was so high, firms were willing to pay a yield of 10% of more on depositors’ crypto holdings.

But then crypto prices started falling and kept falling. Bitcoin, for instance, plunged from over $65,000 in November 2021 to below $17,000 last November. As a result, much of the underlying collateral these firms were holding became worth less than the loans they had issued, effectively making several “crypto banks” insolvent.

The first two crypto lending firms to collapse were Celsius and Voyager Digital. The companies had been exposed to both falling crypto prices as well as risky loans made to crypto hedge funds like Three Arrows Capital, which was forced to liquidate and go out of business in June.

BlockFi, another crypto lender, turned to then-crypto giant FTX and its founder Sam Bankman-Fried for a rescue. Bankman-Fried gave BlockFi a financial lifeline, one of several moves that earned Bankman-Fried plaudits as a savior or financial backstop for the crypto industry.

But FTX’s own bankruptcy in November, caused by high-risk lending to its affiliated hedge fund Alameda Research, caused BlockFi’s financial lifeline to wither away. BlockFi’s own bankruptcy became an inevitability. In a show of how intertwined these crypto lenders became, Genesis made billions in loans to Alameda.

Saddled with bad loans, many of these high-tech firms experienced a very old phenomenon: depositors wanted their money back, and a bank run started.

WHAT’S NEXT?
The tens of thousands of customers at these crypto lending firms are now waiting to see if their assets can be recovered or found in bankruptcy court, which could take months or even years. At Genesis, more than $900 million in customer funds are now locked up in bankruptcy.

It’s not clear whether crypto lending will see a return any time soon. After FTX failed, crypto exchange giant Binance announced it would start its own fund to provide rescue financing for a crypto firm in trouble, an idea that has its origins in government-sponsored central banking or deposit insurance.

Further, the crypto industry seems to coming around to the idea of some sort of regulation, which would provide a minimum of safeguards to depositors or investors that does not exist at the moment. There were several bills pending in Congress last year, but with the change in control to the Republicans in the House of Representatives, it’s not clear whether the broader GOP has an interest in regulating the crypto industry. 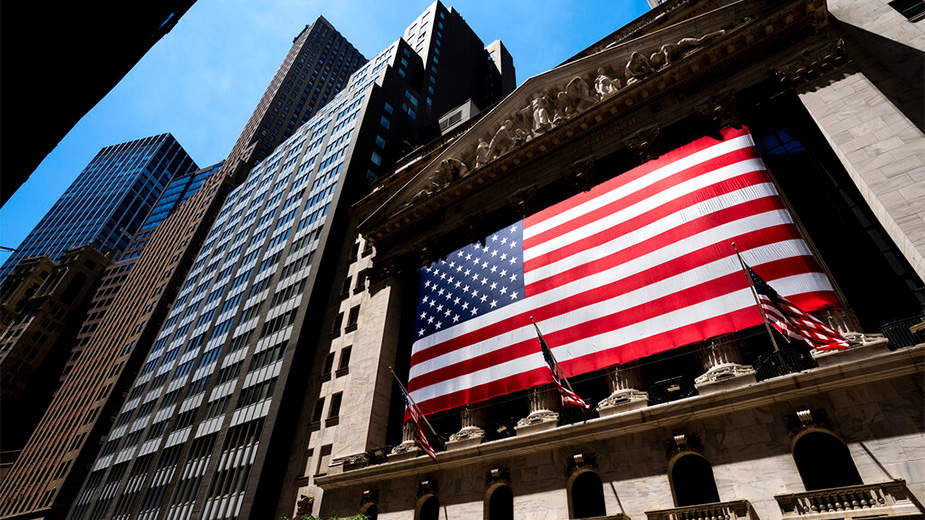 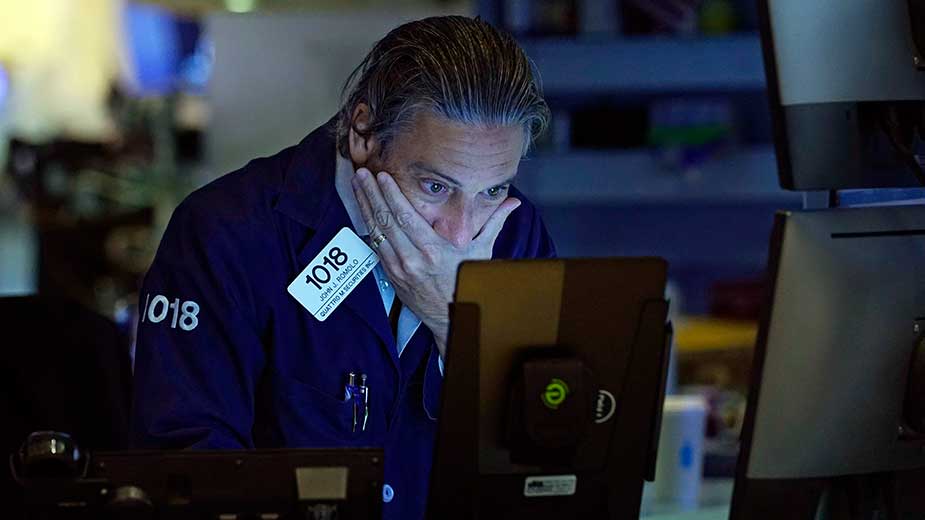