By TOM KRISHER AP Auto Writer
DETROIT (AP) — He plotted to steal up to $1.5 million in union dues, and the money he diverted was spent on golf clubs, vacation homes, booze and lavish meals, fostering a culture of corruption within the United Auto Workers union.

Now former UAW president Gary Jones will have to spend 28 months in a federal prison and repay thousands of dollars for his crimes.

Jones, 64, was sentenced Thursday by U.S. District Judge Paul Borman in Detroit after pleading guilty to two counts of conspiracy last year. Borman ordered that Jones surrender for his term in 90 days and recommended a federal prison in Texas so he would be close to his wife who now lives there.

Before sentencing, Jones choked up in the courtroom as he apologized to his family and union members for his actions. “I failed them. I failed the UAW that elected me as president,” he told Borman. “All I can say is I’m sorry I let them down, I let my family down.”

Federal sentencing guidelines called for Jones to get 46 to 57 months in prison due to his high position in the union. But prosecutors asked for 28 months because Jones accepted responsibility and cooperated as the government went after his cohorts in a wide-ranging probe of union corruption.

“He was willing to assist in any way,” Assistant U.S. Attorney David Gardey told the court. “And he was truthful.”

Gardey said that in many ways, Jones is a good man who worked in a “culture of corruption,” following the crowd of other union leaders who thought they were “entitled to get ours.” He said Jones helped with prosecution of Dennis Williams, who preceded Jones as union president.

But Gardey also said Jones’ crimes were serious and have scarred the union and destroyed members’ confidence in their leaders. He recommended that Borman issue a sentence that would let labor unions know that this behavior won’t be tolerated.

Eleven union officials and a late official’s spouse have pleaded guilty in the corruption probe since 2017, although not all the crimes were connected. The first wave of convictions, which included some Fiat Chrysler employees, involved money from a Fiat Chrysler-UAW training center in Detroit.

But the union was able to hold off a possible government takeover by agreeing to spending controls, a court-appointed monitor to oversee operations for six years, and an election for members to decide if they want to vote directly for union leaders rather than choosing delegates to a convention.

Millions in union dues will fund the court-appointed monitor, and the UAW had to pay significant attorney’s fees for officials who were charged, Gardey wrote in a sentencing memo.

Jones was president from June 2018 until November 2019, when he stepped down as the investigation intensified.

Prosecutors alleged that he allowed senior UAW leaders and their families to vacation at union expense for months at a time at villas in Palm Springs, California. He spent union money on lavish meals, and over $60,000 on cigars, entertainment, booze and rounds of golf.

“The exorbitance was jaw-dropping,” Gardey wrote in the memo.

Jones spent on other senior officials because of his “desire to obtain and retain power” in the union, the memo said.

Jones’ lawyer, J. Bruce Maffeo of New York, wrote that Jones should get a lower sentence because of his cooperation, and because most of the crimes to which he pleaded guilty took place when he was a regional director in St. Louis, before he was was elected UAW president.

His crimes continued practices put in place by other union officials, including former president Dennis Williams, Maffeo wrote. In May, Williams was sentenced to 21 months in prison as part of the same embezzlement scheme. 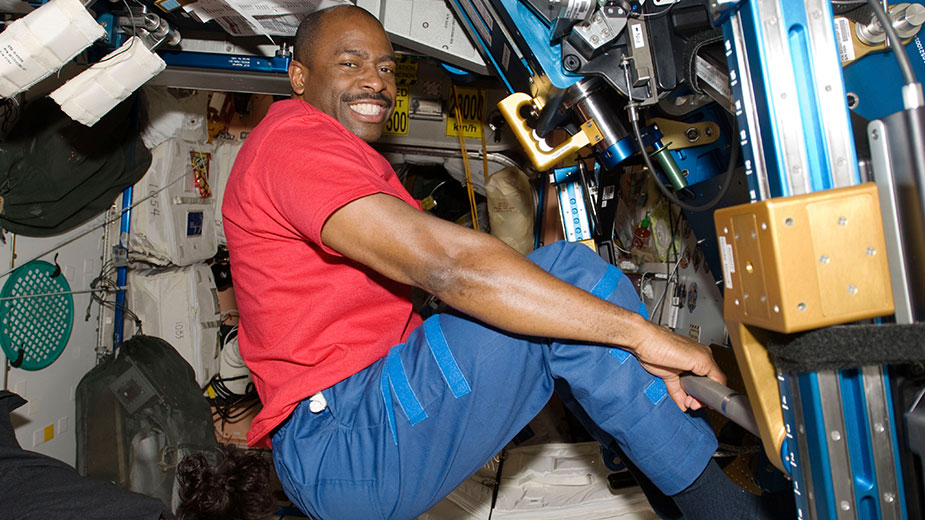 By MARCIA DUNN AP Aerospace WriterCAPE CANAVERAL, Fla. (AP) — How do astronauts do laundry in space? They don’t. They wear their underwear, gym clothes and everything else until they can’t take the filth and stink anymore, then junk them.… 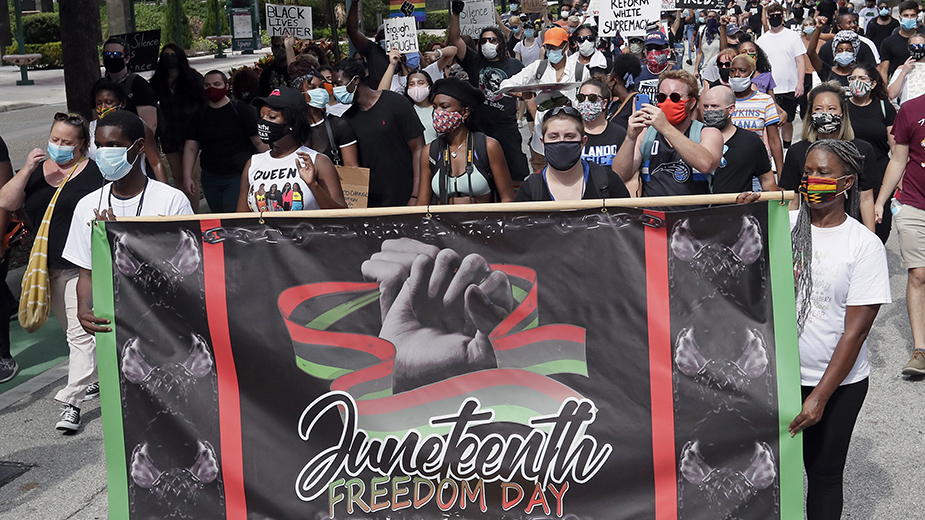 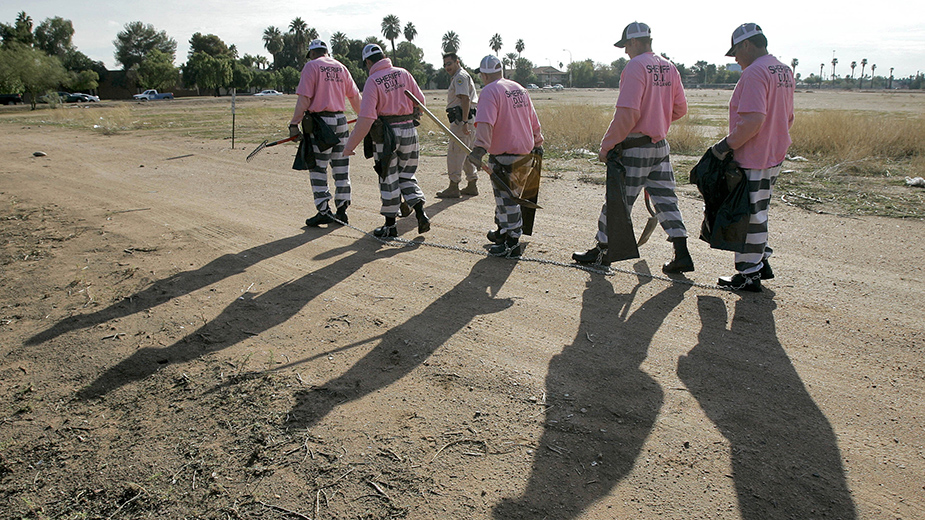