DeWine: Up to 30% of Fans for Spring Pro Teams

Permitting 30% of fans into stadiums would be contingent on social distancing and continued mask wearing, the governor said. He planned a formal announcement Thursday. The expanded fan capacity would apply to the Cleveland Indians and Cincinnati Reds along with minor league baseball teams and the Columbus Crew and FC Cincinnati major league soccer clubs.

“We can do that if everyone is masked,” DeWine said, adding that the state has learned a lot from the experience of mask-wearing in schools. “Kids have been relatively close together and yet we’ve not seen the spread in classrooms,” he said.

These plans could change if the coronavirus variant becomes dominant in Ohio by the end of next month, DeWine cautioned.

Not every team plans to allow that many fans. Minor league baseball’s Toledo Mud Hens announced Friday that the club will allow 1,500 fans per game — roughly 15% of the 10,300 seats at Fifth Third Field.

The Mud Hens plan to open at home on April 6 after seeing their entire 2020 season canceled. Other teams have yet to announce specific plans. DeWine said he’s had extensive conversations with the Reds and Indians.

Also Monday, DeWine said that as the number of cases plummet in nursing homes, visitation could be expanded soon. In addition, the governor has written to long-term care facilities reminding them to frequently check their county’s positivity rates, which play a role in visitation rules.

Compassionate care visitation should always be offered, meaning in cases where residents’ well-being is at risk, the governor said.

More than 1.4 million people in Ohio have received at least the first dose of the coronavirus vaccine as of Monday, or about 12% of the population.

Associated Press writers John Seewer in Toledo and Tom Withers in Cleveland contributed to this report.

Pictured: Two Cleveland Indians fans watch from outside Progressive Field before a baseball game. No fans were permitted in the ballpark during the 2020 season. Ohio Gov. Mike DeWine says pro sports teams could allow up to 30% of fans in stadiums this spring under a pandemic-related plan for sports. (AP Photo/Tony Dejak, File) 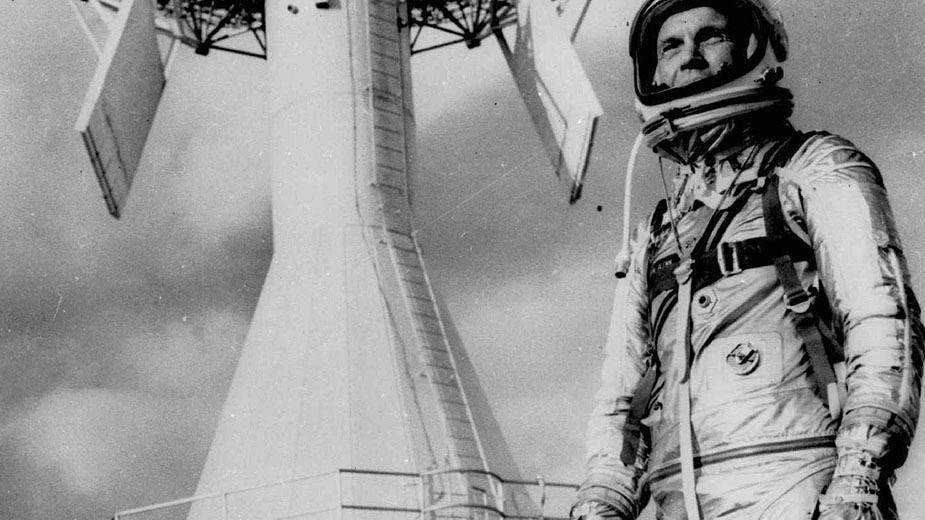 At Divided Time, Ohio Unites Behind Statue of John Glenn 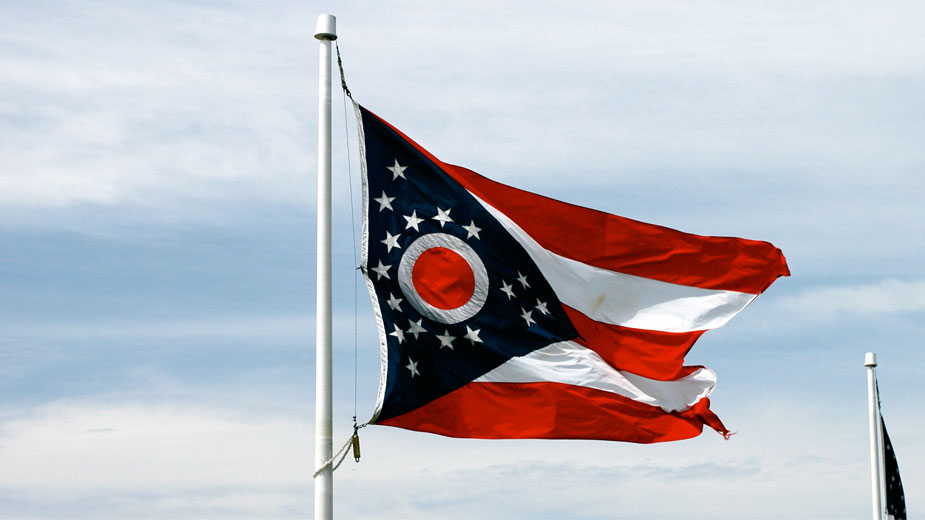 By MIKE SCHNEIDER Associated PressOhio on Thursday became the first state to challenge the U.S. Census Bureau’s decision to push […] 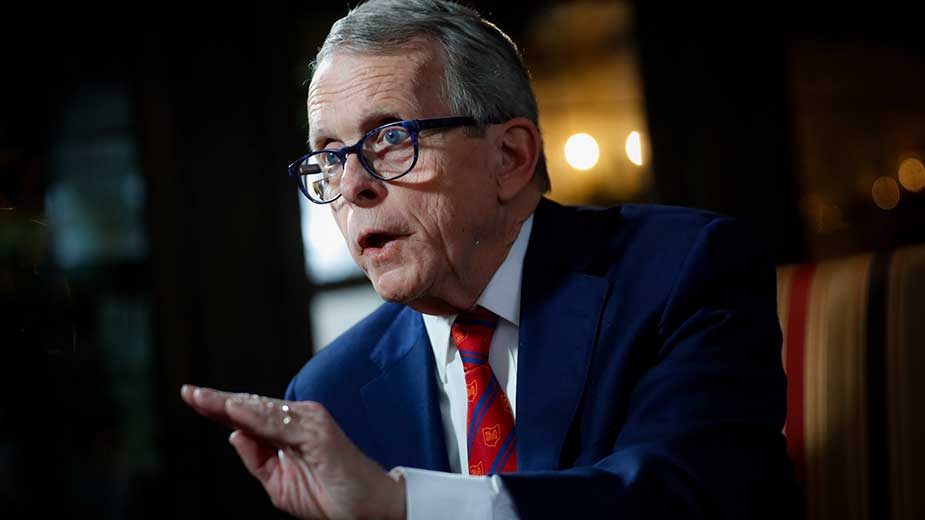