Electric Chevy Pickup to Get Estimated 400 Miles per Charge

By TOM KRISHER AP Auto Writer
DETROIT (AP) — An electric version of the Chevrolet Silverado pickup truck will get an estimated 400 miles of range per charge, General Motors says.

The company announced the range in a webcast on Tuesday and said the truck would be built at a factory straddling the border of Detroit and the enclave of Hamtramck. It also announced that the plant would build the new 2024 GMC Hummer SUV.

The pickup announcement raises the level of competition for future buyers in the hot truck market. Ford already has announced plans to build an electric F-150 starting next year in Dearborn, Michigan, while Fiat Chrysler (now Stellantis) has said it plans to have an all-electric Ram pickup.

GM would not say when the electric Silverado would arrive in dealerships, but the company plans to sell 30 electric vehicles globally by the end of 2025. It also has set a goal of making all of its passenger vehicles electric by 2035.

Ford’s F-Series pickups are the top-selling vehicles in the U.S., followed by the Silverado and Ram pickups. In addition to conventional automakers, electric vehicle leader Tesla plans to start selling a futuristic “Cybertruck” pickup later this year, and EV startup companies Bollinger Motors, Nikola, Rivian and Lordstown Motors are planning to enter the market.

GM President Mark Reuss said the electric Silverado will be designed from the ground up as an an electric truck for commercial and individual users. “This announcement affirms Chevrolet’s commitment to build on 100 years of truck expertise leadership while transitioning to an all-electric future in the light vehicle space,” he said.

The Detroit-Hamtramck plant, named “Factory Zero” by GM, is being retooled to build four electric vehicles with an investment of $2.2 billion. Eventually it will employ 2,200 workers to make the two GMC Hummers, the electric Silverado and the Origin, an autonomous passenger vehicle for GM’s Cruise subsidiary.

Reuss said the factory has built 4 million vehicles since 1985 and “will help lead us into the future of transportation.”

United Auto Workers Vice President Terry Dittes said that in November of 2018, GM announced it would close the factory. But it became part of the 2019 negotiations with the union that resulted in a 40-day strike, and was brought back as one of four North American electric vehicle factories. The others are in Orion Township, Michigan, north of Detroit; Spring Hill, Tennessee; and in Ingersoll, Ontario.

In the next two years, GM will build more electric models than any other manufacturer, Dittes said. “It’s always a good day when GM tells us there is more product coming into our location. Because that is more jobs,” he said.

But the future for workers is also a bit of a mystery. Electric vehicles have 30% to 40% fewer moving parts than those run on internal combustion engines, so companies will need fewer workers to put them together. Also, jobs making complex internal combustion engines and transmissions could be in jeopardy when more electric vehicles are on the road.

Pictured: GM President Mark Reuss during a news conference on Tuesday, April 6, 2021 at Factory ZERO in Detroit. General Motors says an electric version of the Chevrolet Silverado pickup truck will get an estimated 400 miles of range per charge. The company announced the range on Tuesday and said the truck would be built at a factory straddling the border of Detroit and the enclave of Hamtramck. (GM via AP)

DETROIT (AP) — Walmart and some institutional investors have joined the latest investment in Cruise, bumping the capital influx into […] 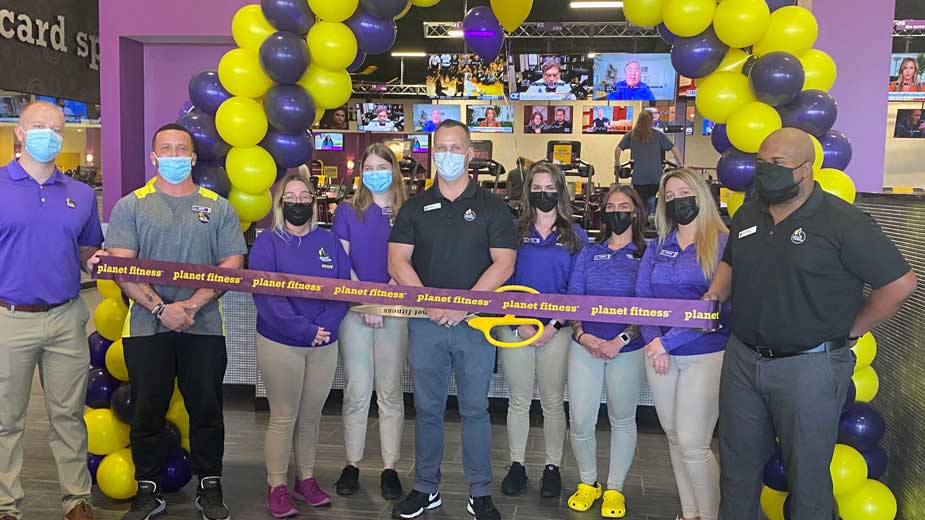 BOARDMAN, Ohio — Planet Fitness’ move to the Southern Park Mall finally came to fruition after being delayed by the […]

YOUNGSTOWN, Ohio – The developer of the delayed Chill-Can complex on the East Side says more time is needed to […]