Electric Vehicle Startup Rivian Gets $2.5B in Added Funding

Electric vehicle startup Rivian gets $2.5B in added funding

The company has a contract with Amazon to build 100,000 electric delivery vans starting next year at its factory, a former Mitsubishi plant in Normal, Illinois. Rivian also is rolling out a pickup truck and an SUV for sale to consumers next year.

The company said Friday that investors in this round include Soros Fund Management, Coatue, Fidelity Management and Research, and Baron Capital Group. Amazon and hedge fund BlackRock have invested previously and also are part of this round, Rivian said.

The new investment won’t bring any more seats to the Rivian board, the company said.

In April of 2019, Ford invested a half-billion dollars into Rivian and said the companies would work jointly to develop electric vehicles. That deal was in addition to a $700 million investment from Amazon that was announced in February of 2019.

Most of Rivian’s operations are in San Jose and Irvine, California, but it also has a large engineering and administrative office near Detroit. The company employs about 2,300 people.

LORDSTOWN, Ohio – In what is shaping up to be a race to lead the electric-vehicle market, startup Lordstown Motors […] 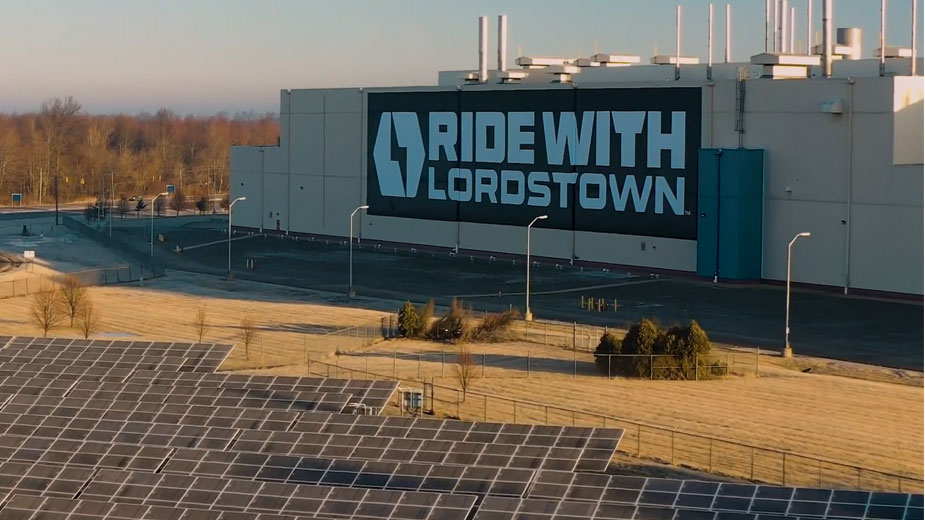 LORDSTOWN, Ohio – Fortified by an infusion of more than $600 million, Lordstown Motors Corp. projects it should break even […]