EXPLAINER: $26B Opioid Settlement Big Step, but Not the End

By JULIE CARR SMYTH and GEOFF MULVIHILL Associated Press
COLUMBUS, Ohio (AP) — A $26 billion settlement between the three biggest U.S. drug distribution companies and drugmaker Johnson & Johnson and thousands of states and municipalities that sued over the toll of the opioid crisis is certainly significant — but it is far from tying a neat bow on the tangle of still unresolved lawsuits surrounding the epidemic.

Besides the monthslong process of state and local governments deciding whether to sign onto the settlement, there are three current cases in the U.S., others set to begin soon and the bankruptcy of OxyContin maker Purdue Pharma to resolve.

Here’s a look at other legal proceedings across the nation:

OPIOID TRIALS ARE HAPPENING NOW. DOES THIS END THEM?

The three opioid trials happening already are expected to continue, but one of them will be a lot different.

That’s New York. Unlike other states, it reached a deal on its portion of the settlements.

Johnson & Johnson agreed to pay $230 million last month just before the trial began. And Tuesday, the drug distribution companies AmerisourceBergen, Cardinal Health and McKesson agreed to pay a total of more than $1.1 billion.

Those companies were all dropped immediately from the case. But the trial is continuing against Teva Pharmaceutical Industries, Endo International and AbbVie, Inc.

Two other trials are also expected to continue.

In West Virginia, a trial of claims brought by the city of Huntington and surrounding Cabell County against the nation’s three largest opioid distributors is scheduled to wrap up next week.

Because the new settlement will not be finalized before closing arguments, proceedings are expected to move forward as planned.

Meanwhile, several California counties — including populous Los Angeles, Orange and Santa Clara — and the city of Oakland went to trial in April in a case alleging four drugmakers were complicit in the U.S. opioid epidemic through the use of deceptive marketing and soft-pedalling the painkillers’ addictive aspect.

It has been a virtual, nonjury trial.

The municipalities seek $50 billion from Johnson & Johnson, Teva, Endo and AbbVie to cover the costs of remedying the epidemic’s fallout, as well as penalties.

That trial is continuing.

WHAT ABOUT PURDUE PHARMA, THE COMPANY MOST CLOSELY ASSOCIATED WITH OPIOIDS?

This deal doesn’t directly affect Purdue’s situation. But the company is getting closer to a settlement itself.

Purdue, the maker of OxyContin, is in bankruptcy court to settle the lawsuits it faces. Its plan calls for the Connecticut-based firm to transform into a business with profits used to fight the opioid crisis. And members of the Sackler family who own the company have agreed to give up not only the company but also control of $4.5 billion over time in a deal the company says could be worth $10 billion.

This month, it reached a breakthrough when a group of states that had opposed the plan agreed to support it.

A judge will decide after a hearing scheduled for Aug. 9 whether to accept the deal.

While lawyers for most state and local governments are now on board, the proposal does face opposition from a handful of remaining states, as well as from the U.S. bankruptcy trustee, a group of Native American tribes and some individual victims, who all say it does not hold Sackler family members accountable.

WHAT ABOUT FUTURE CASES?

None will be derailed immediately by Tuesday’s news, though it’s likely that a lot fewer opioid cases will go to trial eventually than otherwise would have.

Some of the next cases include one in Tennessee where a judge issued a default judgment against Endo Pharmaceuticals and its attorneys this spring for engaging in a “coordinated strategy” to delay proceedings, deprive plaintiffs of information and interfere with the administration of justice.

The only issue there is what the damages are.

And a case of claims brought by the Ohio counties of Lake and Trumbull against CVS, Walgreens, Rite Aid, Walmart and Giant Eagle pharmacy chains is scheduled to start in October.

The pharmacies are not part of the settlement at hand and no case against them has been tried so far.

The two northeast Ohio counties’ lawsuits against the chains were the first to target retail pharmacy chains as both distributors and dispensers of painkillers. The plaintiffs contend the chains’ stores in the two counties bought a combined total of nearly 130 million oxycodone and hydrocodone pills — the most frequently diverted and abused painkillers — between 2000 and 2014. That would be roughly 266 pills for every Lake County resident and 320 pills for every Trumbull County resident during that 15-year period.

Other trials are on the calendar over the next year in Texas, California and Alaska. 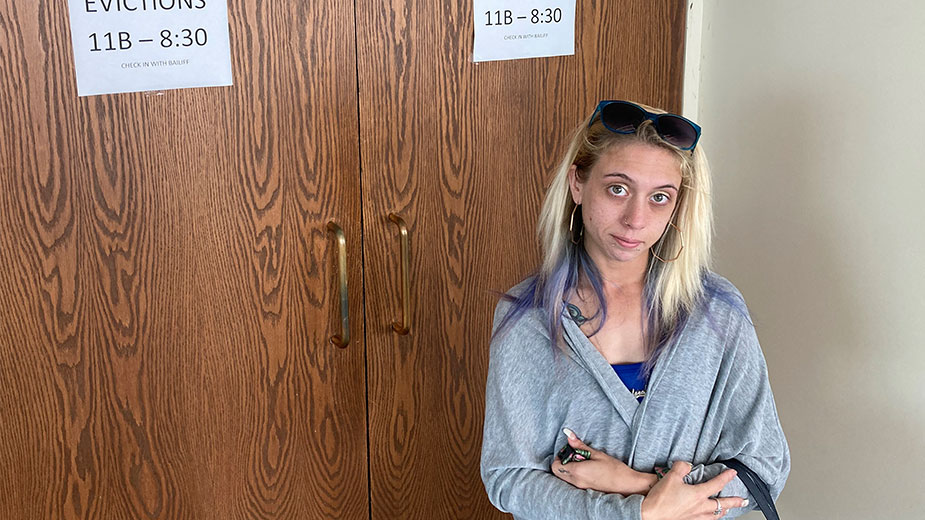 By MICHAEL CASEY and PHILIP MARCELO Associated PressHours later, Luis Vertentes, in a different case, was told by a judge he had three weeks to clear out of his one-bedroom apartment in nearby East Providence. The 43-year-old landscaper said he… 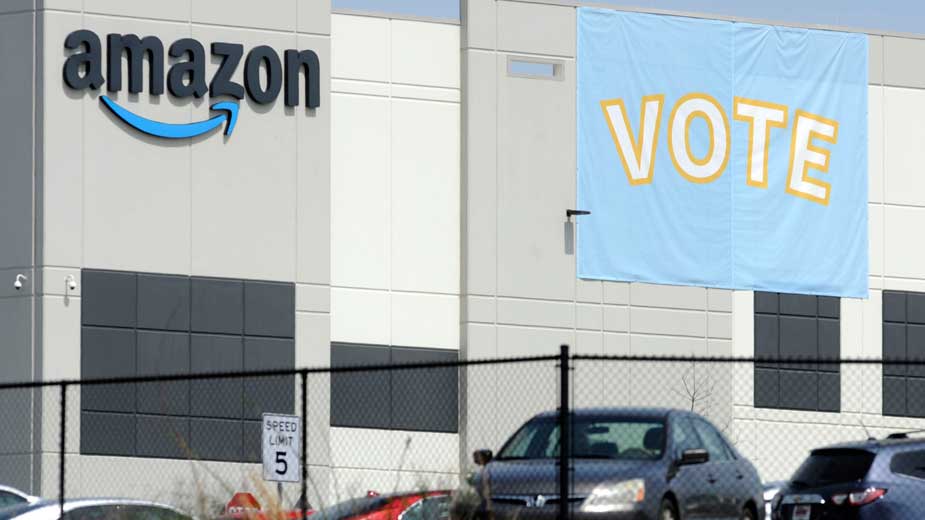 By The Associated PressThe union that tried — and failed — to organize Amazon warehouse workers in Bessemer, Alabama may get a do-over.  The Retail, Wholesale and Department Store Union on Monday said that a hearing officer for the National… 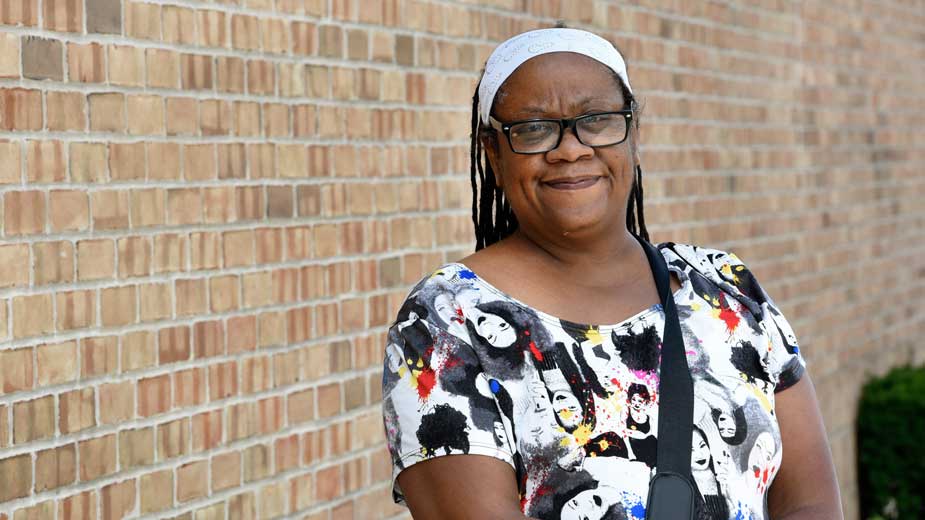 By MICHAEL CASEY and BEN FINLEY Associated PressSimmons, a 44-year-old home health aide who lives with her two children and two grandchildren, was only a month behind on her rent. But that didn’t stop her landlord from ordering her out…

by USB our Guest - 4 weeks ago