By Matt Ott AP Business Writer
SILVER SPRING, Md. (AP) — The number of Americans who signed contracts to buy homes last month fell by the most since last year’s virus outbreak sent the economy into freefall.

The National Association of Realtors’ index of pending home sales tumbled 10.6% to 110.3 in February, its lowest level since May of last year.

Combined with a 2.4% dip in January, contract signings are now 0.5% behind where they were last year after eight straight months of year-over-year gains. Contract signings are considered a barometer of purchases that will take place in the next two months.

Earlier this month, the Commerce Department reported that home construction fell sharply, slipping 10.3% in February due to severe winter weather in much of the country. Applications for new building permits, considered a good indication of future activity, fell for the first time since October.

Even though interest rates have ticked up recently, economists have been optimistic that housing will bounce back in coming months. Rising demand has been fueled by Americans who have been cooped up as the coronavirus pandemic drags on past the one-year mark.

If you’d like this data in a friendly, flexible and well organized format please CONTACT US. 04/14/21Craig K. & Natalie […] 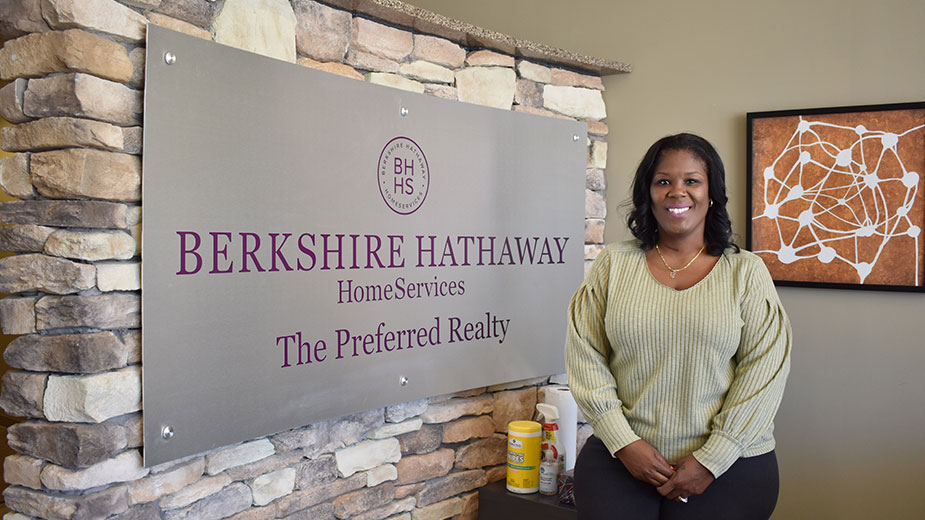 NEW CASTLE, Pa. — Fontineese Green recognizes that there are very few people of color in the real estate business. […]

If you’d like this data in a friendly, flexible and well organized format please CONTACT US. Week of April 5, […]