Fed’s Powell: US Economic Recovery Is Uneven and Incomplete

“The economic recovery remains uneven and far from complete, and the path ahead is highly uncertain,” Powell said in written testimony to the Senate Banking Committee.

Powell’s comments are in contrast to the increasing optimism among many analysts that the economy will grow rapidly later this year. That outlook has also raised concerns, though, about a potential surge in inflation and has fueled a sharp increase in longer-term interest rates this year.

Most economists say they think the Fed’s continued low rates, further government financial aid and progress in combating the viral pandemic could create a mini-economic boom as soon as this summer. Powell acknowledged the potential for a healthier economy. But he stressed the personal hardships caused by the pandemic, especially for unemployed Americans.

Powell’s remarks to the Banking Committee are coming on the first of two days of semiannual testimony to Congress that is required by law. On Wednesday, he will testify to the House Financial Services Committee.

His testimony comes as the economy is showing gradual improvement in key areas, with manufacturing and retail sales rebounding despite a stagnant job market. Still, the steady rise in interest rates has unsettled the stock market. On Monday, the tech-heavy Nasdaq index tumbled a steep 2.5% as the yield on the 10-year Treasury note surged to nearly 1.37%. At the start of the year, the 10-year yield was below 1%.

Longer-term rates are rising on expectations that the Fed’s exceedingly low benchmark short-term rate, along with more robust economic growth, will accelerate inflation, which has remained stuck below the Fed’s 2% target for nearly a decade.

Rising rates typically reflect optimism that the economy is poised to expand more quickly. But they can also weaken growth, especially if the Fed were to respond to rising inflation by raising its benchmark rate faster than markets expect.

In his prepared testimony, Powell did not mention the sharp increase in longer-term rates this year or the stock market’s run-up to potentially unsustainable levels.

For now, rates remain, by historical standards, exceedingly low. As recently as the fall of 2018, for example, the 10-year yield briefly topped 3%. But especially since the pandemic recession paralyzed the economy last spring, the economy and the markets have drawn strength from near-record-low borrowing rates.

Besides keeping its benchmark rate pinned at a record low near zero, the Fed is buying $120 billion a month in bonds to try to hold down longer-term loan rates and encourage spending. Most economists expect it to do so through the end of this year, although a sustained increase in inflation could force the Fed’s policymakers to cut back its purchases earlier.

On Friday, John Williams, a top Powell deputy who leads the Federal Reserve Bank of New York, said in an interview on CNBC that he wasn’t concerned about the rise in rates. Williams suggested that the higher rates mainly reflect the increasingly optimistic economic outlook of investors.

Many analysts are, in fact, bullish about the prospects for this year, once more vaccines are administered, the pandemic is brought under control and further government rescue aid works its way through the economy. On Monday, Michelle Meyer, an economist at Bank of America, raised her forecast for growth this year to 6.5%. That would be the strongest calendar year economy growth since 1984.

Still, the job market remains essentially stalled, with employers adding an average of just 30,000 jobs a month in the past three months. The economy is still about10 million jobs short of its pre-pandemic level. 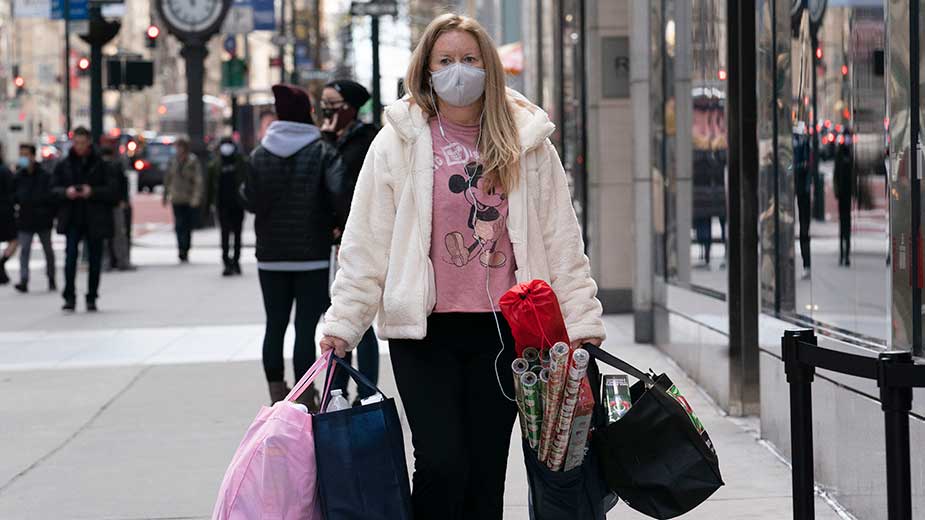 US Consumers Rebound to Boost Spending 2.4% as Income Jumps

By MARTIN CRUTSINGER AP Economics WriterWASHINGTON (AP) — Bouncing back from months of retrenchment, America’s consumers stepped up their spending […] 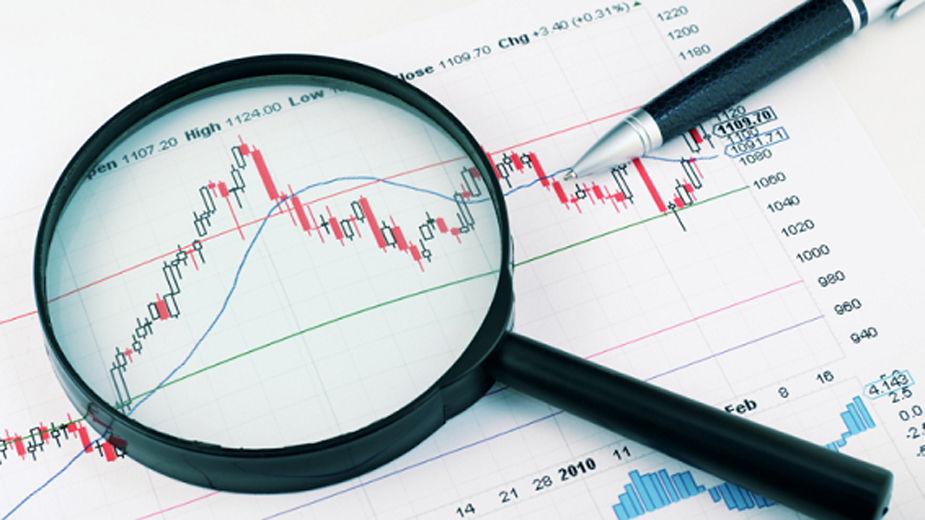 By MARTIN CRUTSINGER AP Economics WriterWASHINGTON (AP) — The economy grew at a 4.1% pace in the final three months […]