By JULIE CARR SMYTH and MARK GILLISPIE Associated Press
COLUMBUS, Ohio (AP) — An energy company that gave the money in an alleged $60 million bribery scheme in Ohio and a man accused of spending a large chunk of it are now arguing in separate proceedings that their actions were legal.

Neither asserts the money didn’t flow.

Akron-based FirstEnergyCorp. argues that political donations are protected by the First Amendment and a federal criminal complaint failed to provide evidence that money was exchanged for official favors, according to a motion filed by company attorneys seeking dismissal of shareholder lawsuits.

Matt Borges, a former state Republican Party chair and lobbyist, called violations of campaign finance law leveled against him by the state elections chief, based off the federal complaint, “absurd and without merit,” according to a recent affidavit submitted to the Ohio Elections Commission. He doesn’t deny he paid $15,000 in dark money funneled through a private bank account to another person, only the details of their arrangement.

As FirstEnergy and Borges lay out their defenses, campaign finance experts say their tacit acknowledgement is notable.

“We’ve been in a place with money in politics for awhile where the scandal isn’t a paper bag of money in a dark alleyway, but the scandal is what’s legal,” said Ian Vandewalker, senior counsel in the Brennan Center’s Democracy Program.

Sheila Krumholz, executive director of the Center for Responsive Politics, said her organization is watching the sweeping federal racketeering case in Ohio to see if it clarifies the law around dark money organizations: “It may be legal. We shall see.”

The latest FirstEnergy and Borges filings appear against the backdrop of what federal prosecutors described in July  as, not everyday political giving, but an elaborate secret scheme orchestrated by then-Ohio House Speaker Larry Householder to gain the speaker’s chair, elect political allies, pass a $1 billion nuclear bailout law and crush a ballot effort aimed at repealing it.

Householder, who fellow Republicans have demoted but not unseated from the House, also maintains that he is innocent and expects to be vindicated. Federal prosecutors charge that FirstEnergy funneled millions through a network of private businesses, bank accounts and dark money groups controlled by Householder, who, along with four associates including Borges, spent it on candidates, campaigns, influence peddling and personal expenses.

Both Householder and Borges  have pleaded not guilty to racketeering charges. Two others charged in the probe have pleaded guilty and a third died by suicide  in March.

In his affidavit, Borges said recordings of conversations between him and Tyler Fehrman, who wore a wire for the FBI while working for the repeal effort, were “selectively edited to make those discussions appear as bad as possible.” Fehrman declined comment, referring a reporter to details in the criminal complaint. A preliminary review of Borges’ elections case is scheduled for June 24.

FirstEnergy’s filing said there was no explicit agreement between the company and Householder and his associates “to commit an unlawful act.”

Its attorneys referred to FirstEnergy spending on the effort to pass the nuclear bailout bill, House Bill 6, as not bribes but contributions and to nonprofits implicated in the alleged scheme as not dark money groups but as “social welfare organizations.”

“These are not your average Girls and Boys Clubs,” she said.

She said if the scheme fails to produce convictions, Ohioans will be worse off — but they will have learned something about politics as usual.

“The bottom line is this leaves Ohioans in the dark about how money is used to influence the laws that their representatives pass and that will govern their lives,” she said. “And that’s why it’s called dark money. It leaves us in the dark.”

Vandewalker said, “Of course, the people who are receiving the money know exactly where it’s coming from and what those people want.”

Generation Now, the dark money group also indicted in July alongside Householder and the others, pleaded guilty  in February. 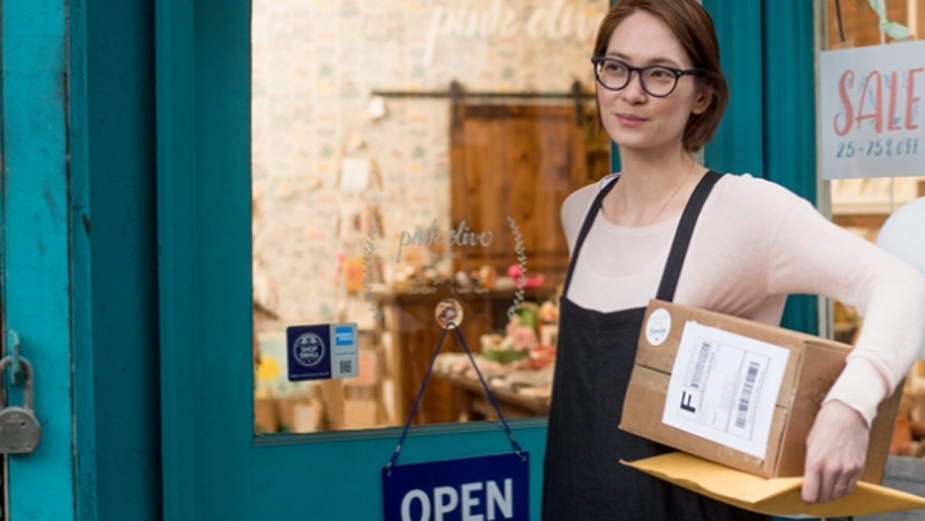 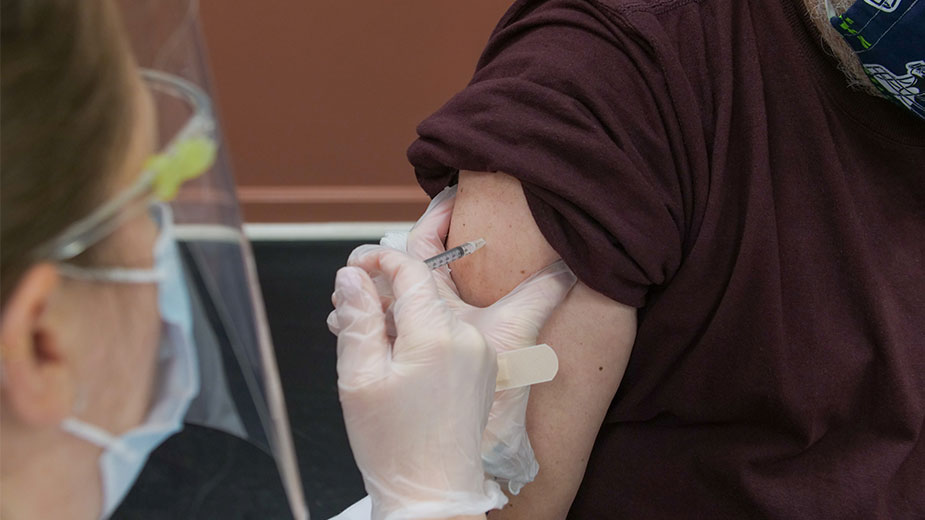 By ANDREW WELSH-HUGGINS Associated PressCOLUMBUS, Ohio (AP) — Two major Ohio business groups on Tuesday came out in opposition to pending GOP legislation in the Ohio House that would prohibit employers, either public or private, from requiring employees to receive…

Ohio Unemployment Ticks up to 5%