Many famous actors started their careers with John Kenley. The theater director was an innovative thinker in the entertainment industry.

Kenley started the Kenley Players, one of the first touring summer stock series, in 1940 and began touring in the 1950s. Mae West, Betty White, Burt Reynolds and William Shatner were among the Kenley Players notable alumni known for their work in Hollywood or on Broadway.

As the tours increased, he began opening theaters across Ohio, with Warren joining the list in 1957. The Kenley Players moved its Warren operations to Akron in 1978. Kenley and his crew toured throughout the Midwest until his retirement in 1995, and he was still interested in theater until his death, at age 103, in 2009. 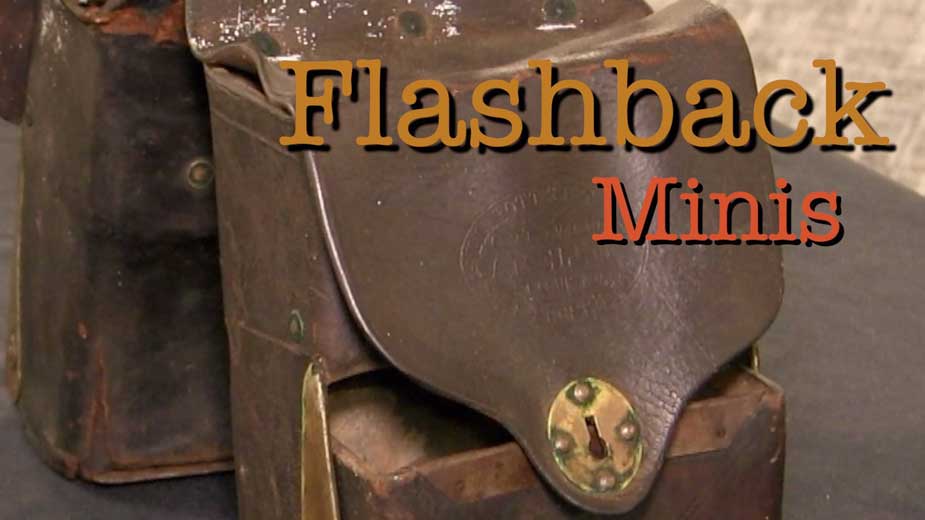 Today, if we need to see a doctor we make an appointment and head to the doctors office. However, there was a time when the roles were reversed. Doctor used to make house calls and would travel to patient homes… 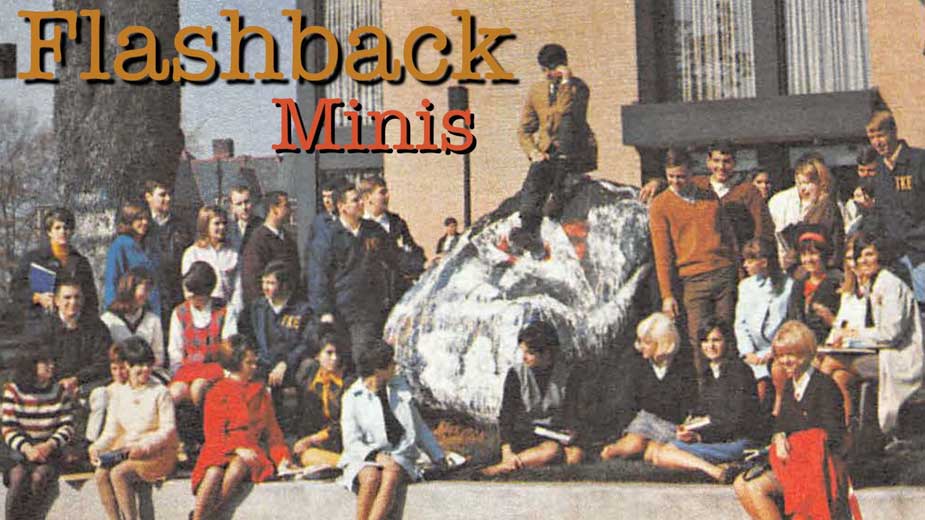 Flashback Minis: The Rock on the Campus of YSU

The Rock has been a part of the Youngstown State University campus since 1966. The idea behind the rock was to have it serve as a place for students to unite and gather. However, it would not receive it’s very… 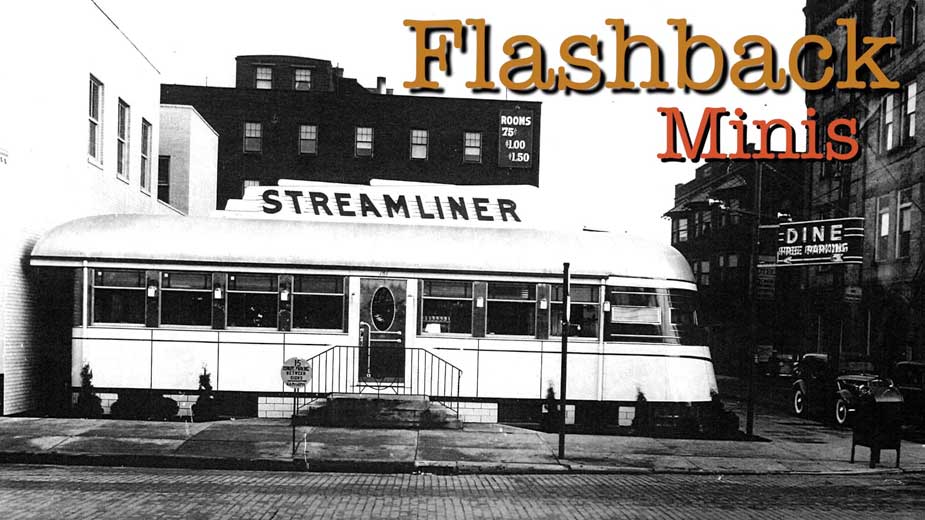 The Streamliner Diner sat on the corner of East Market and Pine streets in Warren in the 1940s. In 1953, it was moved from its original location to Ellwood City, Pa. where it operated for many more years. The diner…