BUTLER, Pa. (AP) — The former chief operating officer of a Pennsylvania hospital system and her ex-detective husband have both been sentenced to federal prison terms for embezzling more than $1 million from the wife’s employer.

Federal prosecutors said Scott and Stephanie Roskovski used the stolen money for personal expenditures including expensive vacations, home improvements and lavish parties. The funds were taken from Butler Health System from 2011 to 2017.

Stephanie Roskovski received a 51-month sentence Thursday, while her husband got a 30-month term. The couple will also have to pay restitution, but that amount has not yet been determined.

Scott Roskovski has tried unsuccessfully to withdraw his guilty plea and will likely appeal the sentence, according to his lawyer, Stephen Stallings, who contended throughout the sentencing that his client was not a knowing participant in the fraud scheme.

Authorities have said roughly $1.3 million was stolen in the scheme, which was uncovered when the health system found evidence of fraud in 2017. Prosecutors have said a key part of the scheme was fraudulent use of Stephanie Roskovski’s corporate credit card, as well as the purchase of gift cards from retail businesses.

Some of the expenses the couple used the stolen money for included a $68,000 trip to Hawaii, expensive seats at a Justin Bieber concert, the construction of a sauna and a mechanical bull for a party.

Photo by Bill Oxford on Unsplash 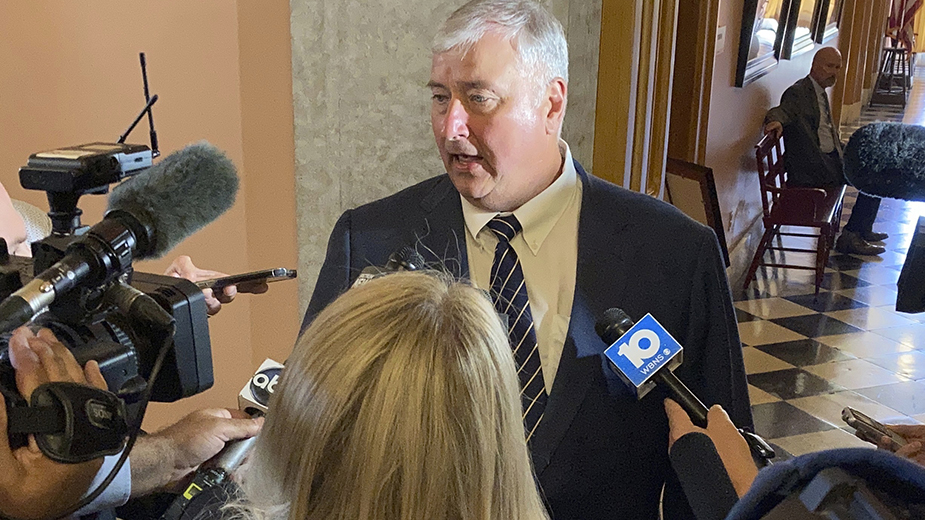 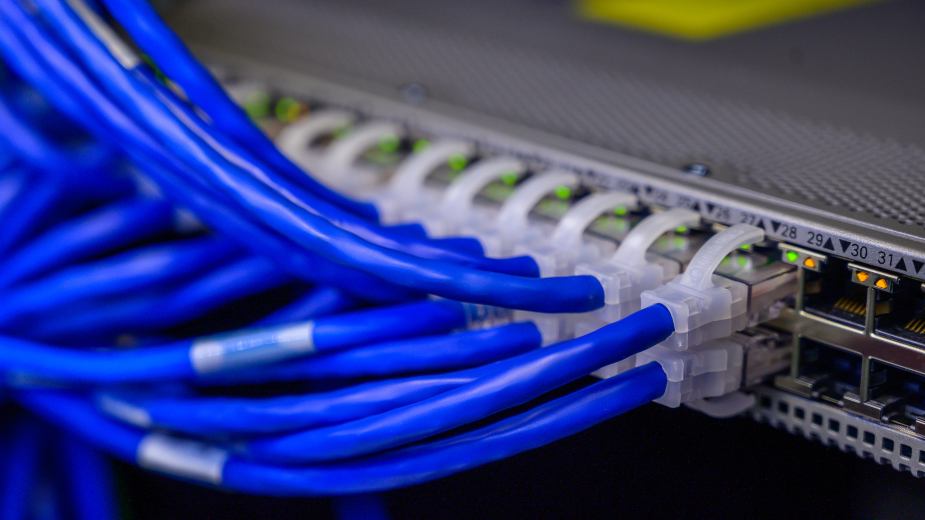 By KANTELE FRANKO Associated PressCOLUMBUS, Ohio (AP) — The Ohio Senate’s budget plan would squash the state’s momentum toward boosting broadband access and make it harder to get more residents connected to high-speed internet in areas where the private sector…