By KATE BRUMBACK Associated Press
ATLANTA (AP) — Georgia election officials expect to release a report Thursday on a hand tally of the presidential race, and they have repeatedly said they expect it to affirm Democrat Joe Biden’s narrow lead over Republican President Donald Trump.

The hand tally of about 5 million votes stemmed from an audit required by a new state law and wasn’t in response to any suspected problems with the state’s results or an official recount request. The state has until Friday to certify results that have been certified and submitted by the counties.

The counties were supposed to finish the hand count by 11:59 p.m. Wednesday. Gabriel Sterling, who oversaw the implementation of the state’s new voting system, said he expected the secretary of state’s office to put out a report on the results by midday Thursday.

Once the state certifies the election results, the losing campaign has two business days to request a recount if the margin remains within 0.5%. That recount would be done using scanners that read and tally the votes and would be paid for by the counties, Sterling said.

It was up to Secretary of State Brad Raffensperger to select the race to be audited, and he said the presidential race made the most sense because of its significance and the tight margin separating the candidates. Because of that small margin, Raffensperger said a full hand recount was necessary.

Going into the hand tally, Biden led Trump by a margin of about 14,000 votes. Previously uncounted ballots discovered in four counties during the hand count will reduce that margin to about 12,800, Sterling said.

Other counties found slight differences in results as they did their hand counts, and state election officials had consistently said that was to be expected.

The Associated Press has not declared a winner in Georgia, where Biden led Trump by about 0.3 percentage points. There is no mandatory recount law in Georgia, but state law provides that option to a trailing candidate if the margin is less than 0.5 percentage points. It is AP’s practice not to call a race that is — or is likely to become — subject to a recount.

Pictured: Officials sort ballots during an audit at the Georgia World Congress Center on Saturday, Nov. 14, 2020, in Atlanta. Election officials in Georgia’s 159 counties are undertaking a hand tally of the presidential race that stems from an audit required by state law. (AP Photo/Brynn Anderson) 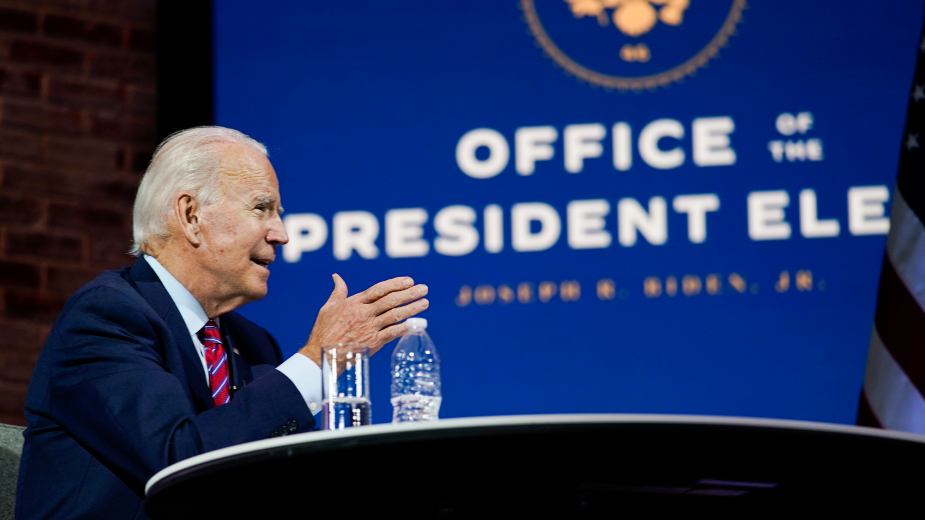 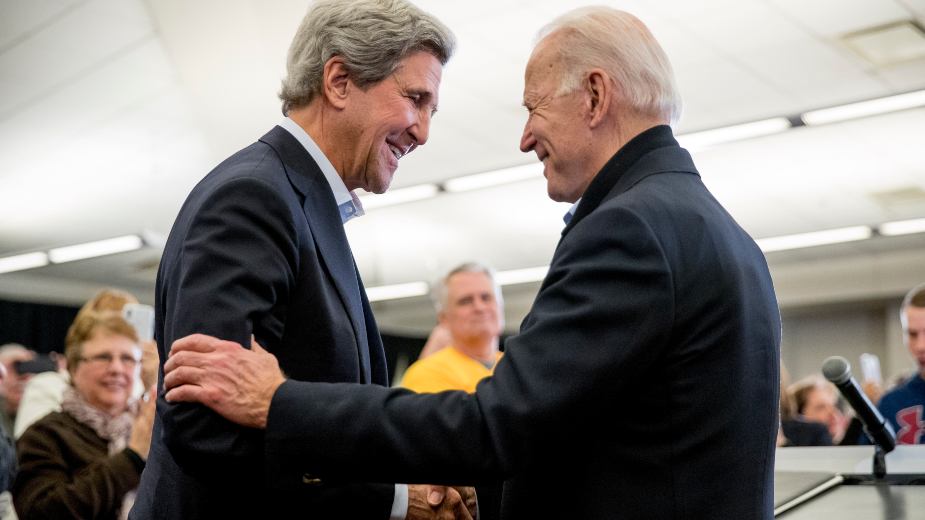 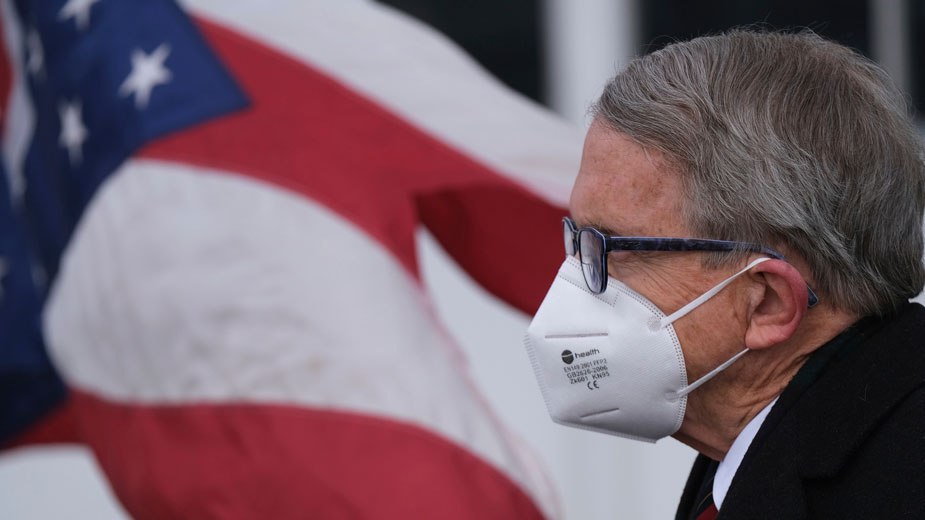