STRUTHERS, Ohio — The estate of a former teacher from Struthers City Schools made a $30,000 donation to Habitat for Humanity of Mahoning Valley.

Kathleen DiCiccio Keevey taught at Struthers City Schools for the Diocese of Youngstown for 30 years before retiring in 2008 from St. Nicholas Elementary School. After graduating from Struthers High School in 1960, she earned a baccalaureate in elementary education from Youngstown University.

“These funds couldn’t come at a better time,” said Kristina Nicholas, Habitat director of development. “Due to COVID, we had to cancel our in-person Building Hope fundraiser, which is our largest revenue generating event of the year. This gift will allow us to keep building houses, community and hope in the Mahoning Valley.”

The donation will directly impact Habitat and its programs, according to the release. In 2021, the organization looks to increase building projects, and move its offices and the construction side of the organization into a former church in Youngstown.

“Since Keevey’s passion was education, we will be utilizing the funds to increase our training programs for our homeowners as well as the local community,” said Habitat Executive Director Scott Taylor.

Keevey’s son, Kevin, graduated from Chaney High School. He attended No Limits Alternative Center and worked at Crumbles Bakery and Goodwill Industries before he died in March. 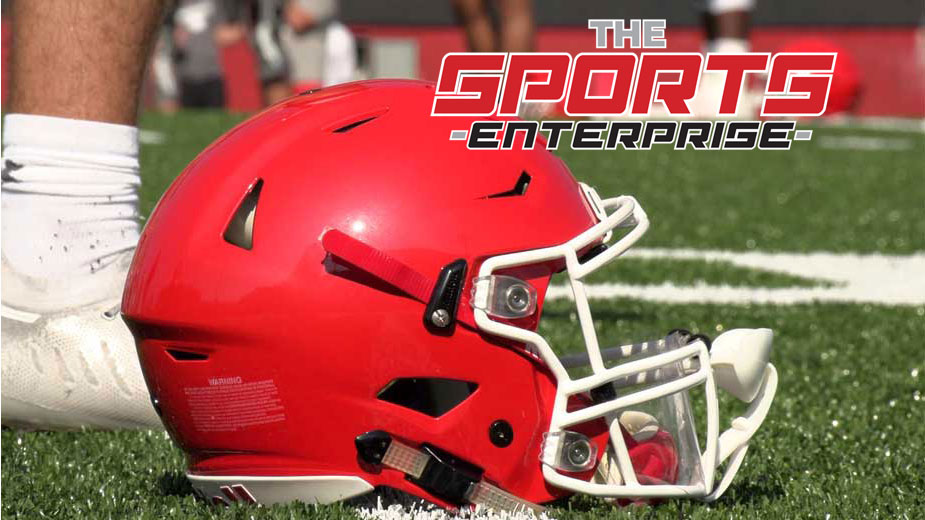 YOUNGSTOWN, Ohio – Before the Youngstown State football team takes the field for its first spring season, the university needs […]

YOUNGSTOWN, Ohio – Erin Timms’ background as an urban archeologist and preservationist serves her well in her current project: restoring […] 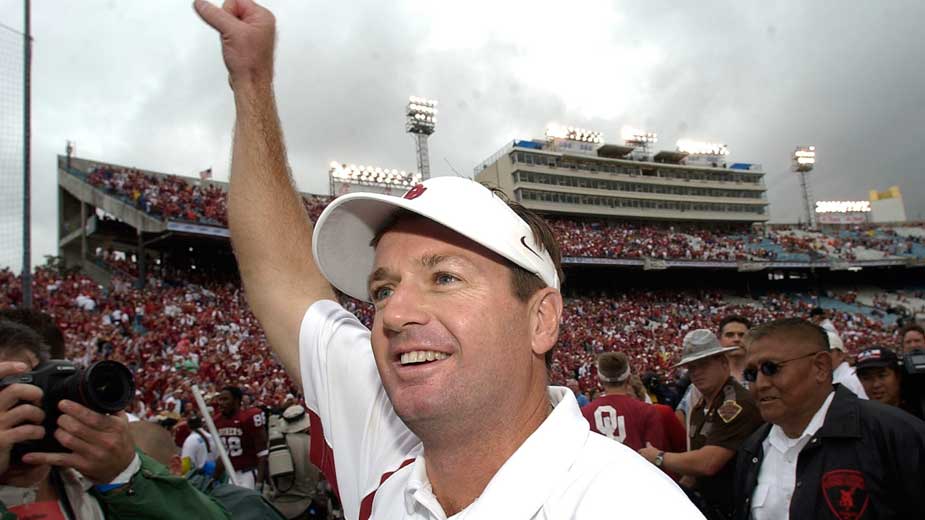