Harris Draws on Her Past as US Faces Reckoning on Police

By KATHLEEN RONAYNE Associated Press
SACRAMENTO, Calif. (AP) — When Kamala Harris won her first election for San Francisco district attorney in 2003, the office’s relationship with the city police force was in tatters. She promised to rebuild trust, but the goodwill didn’t last.

Three months after Harris took office, a young city police officer was shot and killed. Harris quickly said she wouldn’t seek the death penalty for his killer, instead opting for life without parole. She’d run as a death penalty opponent, but her move surprised and angered police.

“This was a symbolic thing to them of respect,” said Debbie Mesloh, Harris’ then-communications director. While Harris made it her top priority to win a conviction for the officer’s killer, her relationship with police was “really challenged for a long time.”

Harris sometimes struggled to navigate her complicated relationship with police when she sought the Democratic presidential nomination last year. Law enforcement leaders never fully embraced her, and some progressives also viewed her warily.

She’s getting a second chance as Joe Biden’s running mate, having joined the Democratic ticket at a moment of deep reckoning in the U.S. about policing and systemic racism. She’s drawing on her past to take a leading role in the campaign to counter President Donald Trump’s argument that Americans would be less safe under a Biden presidency.

In the month since she was nominated for vice president, Harris has largely focused on the reforms she and Biden would implement if elected and spoken in personal terms about nationwide protests against police violence.

“We need to have serious police reform,” Harris said at a recent fundraiser. “Joe and I are very clear about this.”

Her perspective is shaped by her experience in California, where she faced competing interests.

Harris’ rocky start in San Francisco was still on officers’ minds when she ran for state attorney general in 2010, and the largest law enforcement organization in the state representing rank-and-file officers backed her Republican opponent. But when Harris eked out a victory, she immediately reached out and began a listening tour with officers across the state. Four years later, the officers’ group backed her for reelection and also supported her 2016 race for U.S. Senate.

Michael Durant worked with Harris from 2013 to 2017 as head of that group, the Peace Officers Research Association of California, and said the two had an “unbelievable relationship.” When her office created implicit bias training for officers, she asked for Durant’s input. When the Legislature created a board to oversee racial profiling in policing, Durant’s organization had a spot on it.

“We did not always agree on everything, and she came up with some things that were maybe deleterious,” Durant said. “But she always reached out to us and always gave us a seat at the table.”

Durant, who retired and now lives in Missouri, said he plans to vote for Trump. But he does not believe Trump’s claims that Biden and Harris would wreak havoc on police departments.

“I am not of the belief she and Joe Biden are going to bankrupt every law enforcement agency,” he said.

The group’s current president, Brian Marvel, said Harris seems less interested today in getting police input than she once was because of a national conversation that “police unions are bad.” His group met with California Rep. Karen Bass, a House sponsor of the police reform bill; they didn’t get time with Harris, he said. Her staff met with Marvel’s group and reform advocates, a Senate spokesperson said.

“She doesn’t want to have that conversation with us for fear of the folks on the far left who will see that as caving in to the police unions,” Marvel said. “In reality, what it is is she’s getting advice from people who are dealing with this day in and day out.”

Even in Democratic California, law enforcement groups are politically powerful, and statewide reforms have been slow. When Harris started requiring Department of Justice officers to wear body cameras, a first-in-the-nation program, she didn’t support requiring it for all California police. With high-profile police shootings occurring nationwide, she opposed legislation that would have required her office to appoint special prosecutors to investigate fatal police shootings, leaving discretion to local district attorneys.

Those decisions were based in part on her own experience as a San Francisco prosecutor. She also understood the need to change “hearts and minds” to make long-lasting change, said Nathan Barankin, Harris’ former chief of staff in the attorney general’s office and Senate.

“Otherwise, if you haven’t done that, any change you do implement is Pyrrhic, it’s ephemeral. It will last as long as you’re sitting on it and then quickly disappear once you are gone,” he said.

Today, Harris backs more across-the-board reforms. She and Biden propose using federal dollars to force departments to review their training policies on de-escalation, and they want more federal investigations of police departments with histories of misconduct. In the Senate, she’s the co-sponsor of legislation aimed at banning the use of chokeholds and creating a registry of police officer misconduct, among other reforms.

In the month since she joined the ticket, the national tension over policing has climbed after the police shooting of Jacob Blake and the death of Daniel Prude, who lost consciousness as officers put a bag over his head and died a week later. Both men are Black. On Saturday night in Harris’ home state, two Los Angeles County sheriff’s deputies were shot in an ambush as they sat in their car. Harris called it a “horrific attack.”

Harris’ personal and professional experience gives her a unique opportunity to speak to voters about both the need to quell violence that’s accompanied some protests and the need for policing reforms, said Jeff Blodgett, a Democratic consultant from Minnesota who has worked for Sen. Amy Klobuchar, a former prosecutor who has won statewide office three times.

That’s a message that could resonate with suburban women voters Trump is trying to win over with his warnings of crime.

“I think she can speak to both sides of that if she gets a chance,” he said. “Telling her story — her whole story — needs to be done.”

Pictured: Democratic vice presidential candidate Sen. Kamala Harris, D-Calif., listens to the Florida Memorial University marching band on Sept. 10, 2020, in Miami Gardens, Fla. Harris is drawing on her past as the U.S. faces a reckoning over policing. (AP Photo/Lynne Sladky) 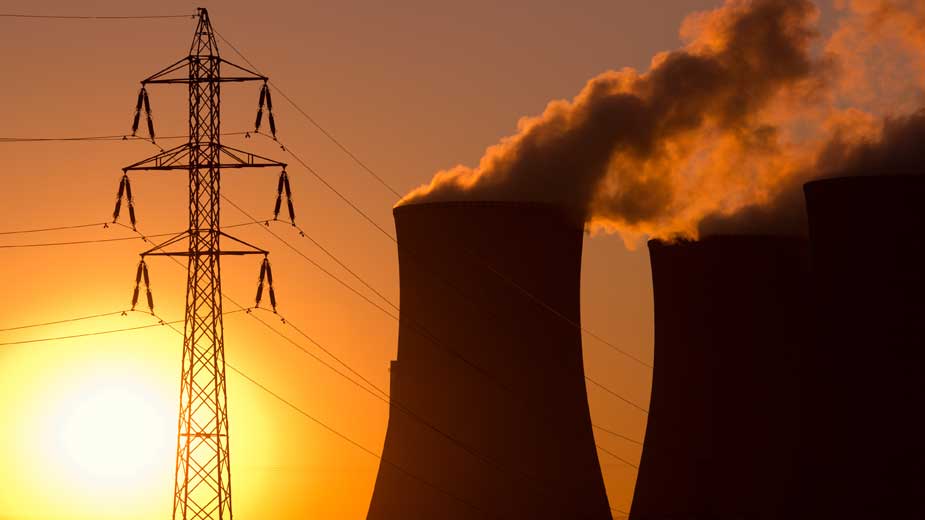 YOUNGSTOWN, Ohio –Thirteen members of the Ohio House Democratic Caucus have requested that Secretary of State Frank LaRose investigate why […] 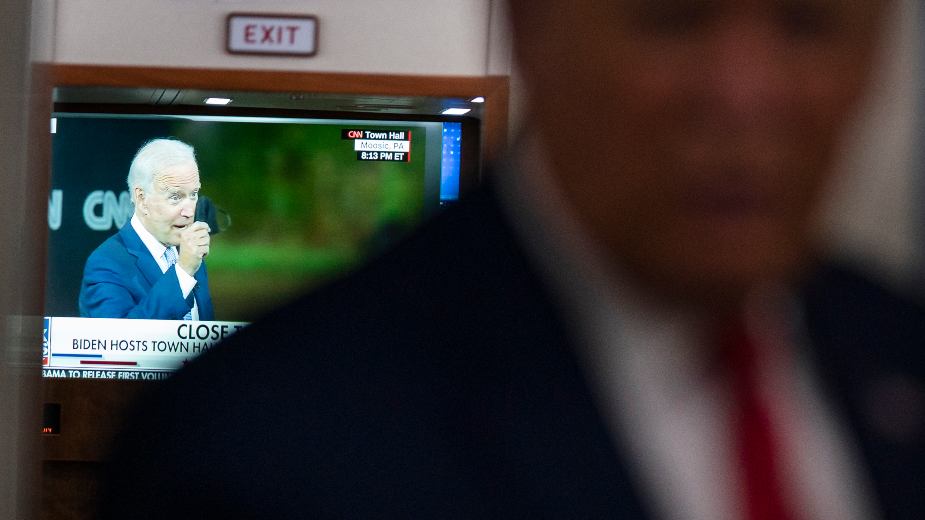 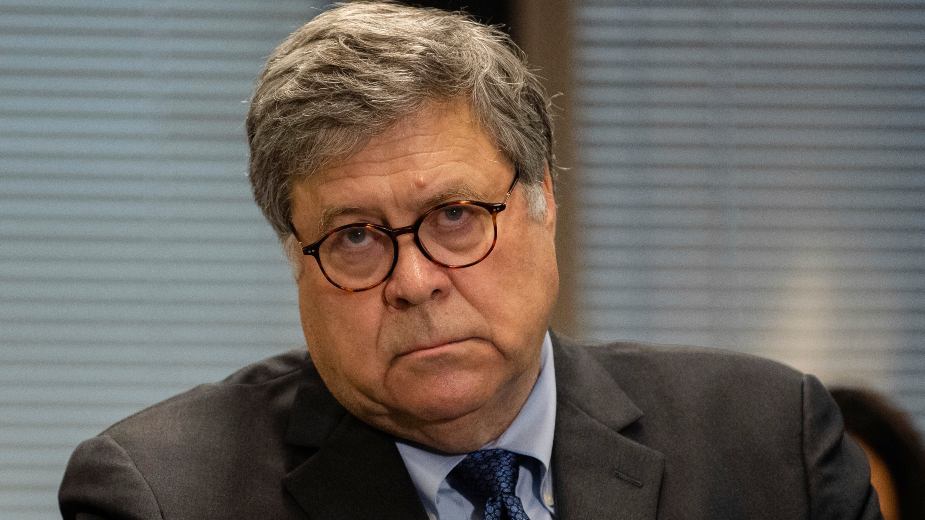 Barr under Fire over Comparison of Virus Lock-in to Slavery