By TOM WITHERS AP Sports Writer
CLEVELAND (AP) — The Indians’ drummer will pound on — sort of.

For the first time since 1973, John Adams won’t be grabbing the big bass drum from his basement and hauling it to Cleveland’s home opener.

But although he won’t be there in person to bang on his drum Friday, Adams will still be heard.

Responsible for providing the steady back beat when the Indians are batting from his seat high in the left-field bleachers for nearly 3,600 games, Adams isn’t allowed into Progressive Field because of baseball’s stringent regulations due to the coronavirus pandemic.

So the team is placing a cardboard cutout of their faithful drummer in the stands when they open this delayed 2020 season against Kansas City. And, while Adams won’t be on hand, his sound will as a recording of him thundering on a 26-inch drum will be part of the artificial crowd noise piped into the ballpark.

“It sounds great,” said Adams, who was impressed with the ambient noise while watching the recent TV broadcast of an exhibition. “You would think there are people there. They have my drum playing, too. Of course, the guy doesn’t know exactly when to do it, but these are bizarre times and we do bizarre things.”

This will be the first Cleveland opener Adams has missed since 1955, when as a 4-year-old he attended his first game at old Municipal Stadium and fell love in with the game and the Indians. His lifelong affair with the team has brought him a little fame and a lot of friends.

He misses them both.

For Adams, the COVID-19 pandemic has stolen part of his identity. The ballpark is truly a home away from home for the 68-year-old, and while watching the Indians on the tube is fine, it’s just the not the same.

“It’s almost like surrealistic,” said Adams, whose gig as Cleveland’s drummer began on Aug. 24, 1973. “I watched the exhibition games and thinking, ‘Is this like a picnic we’re having?’ I know it’s major league baseball, but it doesn’t feel the same. So I suppose as the season goes on, I’ll get into it. But starting at the end of July? It’s just so different.”

Adams said what he’ll miss most is interacting with fans, many of whom consider him as much a part of Cleveland’s baseball history as many players.

“The best part of the baseball game for me is meeting all the people,” said Adams, who has missed only 47 games in 47 seasons as the Indians’ house drummer. “I feel so blessed meeting people from all over the world and hearing their stories, which you can do at a baseball game.

“You meet your new best friend at a game. You solve half the world’s problems at a game. And you know why only half? You gotta save something for tomorrow’s game.”

Adams never could have imagined where things would take him after he bought a complete drum set for $25 back in the ’70s and decided to take the bass to a game.

Over the past few months, his drum has been collecting sawdust in the basement of his Brecksville, Ohio, home as he works on projects. And while the drum has been by his side for 47 years, Adams never bothered naming it.

“This isn’t like B.B. King’s Lucille, where you caress it and you pluck the strings,” he said, referring to the blues legend and his famous guitar. “‘I’m beating on it, so I’m not going to give it a name.”

The pandemic has not only cost Adams his drumming duties, but also his social calendar. Whether marching in the city’s St. Patrick’s Day parade, attending a charity fund raiser or banging a cadence for marathon runners, Adams stayed busy.

“In this city, I have all kinds of arts and culture, sports,” he said. “All of that is gone now. All I do now is work on the house and go to the store. I might as well be living as a hermit on a mountain top. Everything has been cancelled.”

Adams hopes things change and fans will be back inside the ballpark this season. He knows the day is coming when he’ll no longer be swinging his drum sticks and connecting every time. He’s already filled out his will and his drum is going to the Indians.

Pictured: Cleveland Indians fan John Adams poses in his usual centerfield bleacher seat with his ever-present bass drum before a baseball game between the Indians and the Kansas City Royals in Cleveland. Adams, who will miss his first home opener since 1955 on Friday due to the coronavirus, has been keeping the beat for the Indians since 1973. AP Photo/Amy Sancetta, File)

YOUNGSTOWN, Ohio – Artist Bob Barko Jr. will put up his latest public art project at the former site of […] 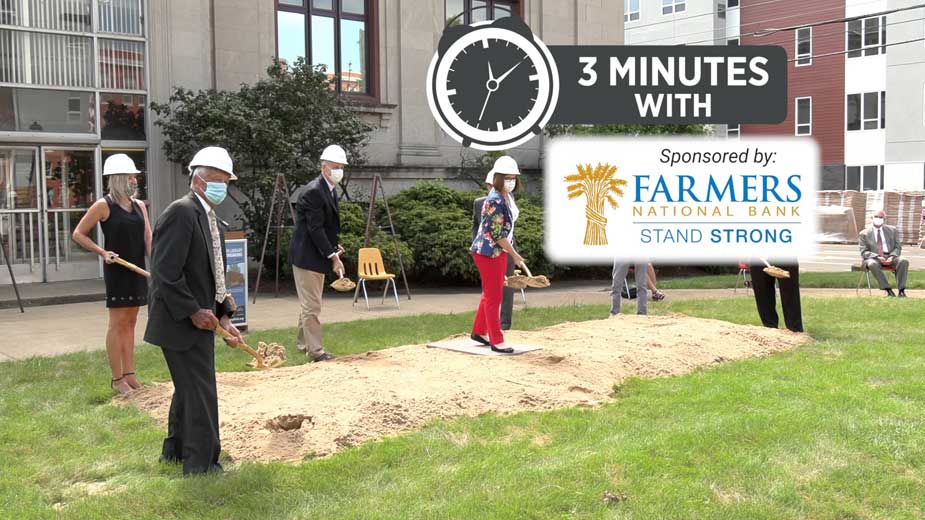 YOUNGSTOWN, Ohio – Aimee Fifarek takes hope from history a century ago, as the world recovered from the 1918 flu […] 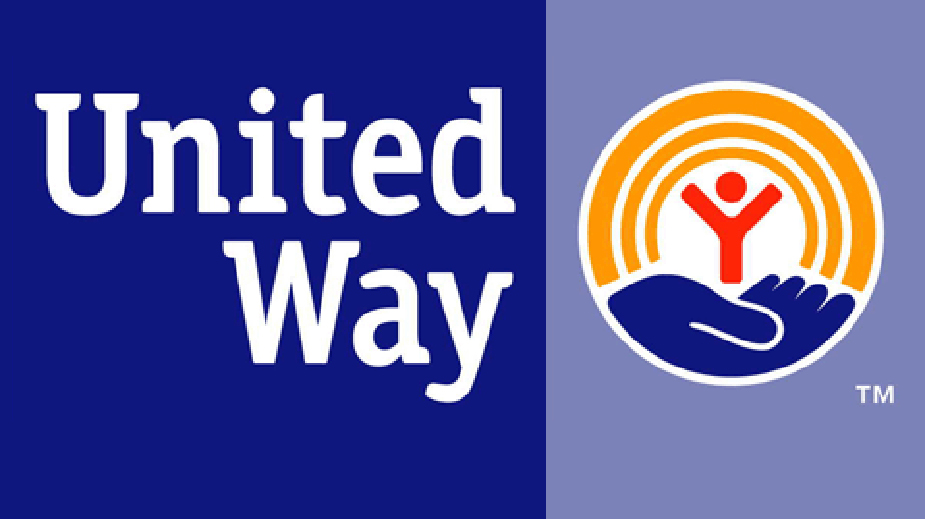 NEW CASTLE, Pa. – The United Way of Lawrence County has completed its annual campaign, bringing in $400,000 to support  […]