By CHRISTOPHER RUGABER AP Economics Writer
WASHINGTON (AP) — Signs of renewed business activity are surfacing across the country as states gradually reopen economies and some businesses call a portion of their laid-off staffers back to work. Yet with millions more Americans seeking unemployment aid last week, the U.S. job market remains as bleak as it’s been in decades.

More than 2.4 million laid-off workers filed for jobless benefits last week, the government said Thursday, the ninth straight week of outsize figures since the viral outbreak forced millions of businesses to closer their doors and shrink their workforces.

And while the number of weekly applications has slowed for seven straight weeks, they remain immense by any historical standard — roughly 10 times the typical figure that prevailed before the virus struck. Nearly 39 million people have applied for benefits since mid-March.

“There is little evidence that the reopening of the economy has, as yet, led to any sudden snap back in employment,” said Paul Ashworth, an economist at Capital Economics.

Nearly half of Americans say that either their incomes have declined or they live with an adult who has lost pay through a job loss or reduced hours, the Census Bureau said in survey data released Wednesday. More than one-fifth of Americans had little or no confidence in their ability to pay the next month’s rent or mortgage on time, the survey found.

Most economists and business leaders say the lifting of restrictions on business activity won’t likely be enough to spur significant hiring in the weeks and months ahead. Surveys suggest that consumers will remain wary of shopping, traveling, eating out or congregating in large groups until a vaccine is available or they’re otherwise confident they can avoid infection.

For now, workers who do return to their jobs expect far fewer customers.

On Tuesday, Phillip Skunza will be back at his job as a waiter and bartender at the Happy Greek restaurant in Columbus, Ohio. Skunza had been laid off in mid-March after the state shuttered all restaurants and bars.

Skunza said his employer expects sales to reach maybe half their pre-virus level. The restaurant has reduced tables and cut barstools from 10 to four. Skunza, 52, expects to bring home only about 50% of what he made before because of fewer tips.

He said that he’s hopeful of keeping his job and that as business picks up during summer, more workers can be rehired.

During April, U.S. employers shed 20 million jobs, eliminating a decade’s worth of job growth in a single month. The unemployment rate reached 14.7%, the highest since the Depression. Millions of other people who were out of work weren’t counted as unemployed because they didn’t look for a new job. Federal Reserve Chair Jerome Powell has said he expects the rate will peak at 20% to 25% in May or June.

An additional 1.2 million people sought aid last week under a new federal program for self-employed, contractor and gig workers, who are now eligible for jobless aid for the first time. (These figures aren’t adjusted for seasonal variations, so the government doesn’t include them in the overall number.)

China, the original epicenter of the pandemic, has reopened earlier. Yet ts experience has been mixed. Some employees have returned to factories, restaurants and shops, which are open but with few customers. Movie theaters, gyms and bars are closed.

Fitch Ratings estimates that up to 30% of China’s urban workers lost jobs at least temporarily in the first quarter. Another wave of job cuts is possible as global demand for China’s exports weakens.

Some economists see tentative signs that U.S. economic activity is starting to recover, if only slightly, now that all states have moved toward relaxing some restrictions on movement and commerce.

Data from Apple’s mapping service shows that more people are driving and searching for directions. Restaurant reservations have risen modestly in states that have been open longer, according to the app OpenTable. But those numbers are still far below pre-virus levels. In South Carolina, one of the earliest states to reopen, reservations have increased but are still down nearly 69% from a year ago.

In most industries, employees are working more hours than in mid-April, the peak of the virus-related shutdowns nationwide. Data from Kronos, a workforce management software company, shows that shifts worked at its 30,000 client firms are up 16% since then but still down 25% from pre-virus levels.

Even in states that have been reopened the longest, like Georgia, not enough shoppers are visiting stores and restaurants to support significant rehiring, said David Gilbertson, an executive at Kronos.

“Our data is suggesting this recovery is going to take a while,” Gilbertson said.

Jimmy Page, a small business owner in San Diego, is a bit more optimistic now than he was two months ago. Page, who owns a digital marketing company, Inseev Interactive, has added back five of the 12 employees he laid off when the coronavirus hit. A loan from the government’s small business lending program helped, he said.

Revenue has slightly increased this month, Page said, compared with April, a faster rebound than he expected. If he can get his company’s sales back to pre-virus targets by fall or winter, he may look to hire more.

“The reality is that it has stabilized,” Page said. “It seems everything is going in the right direction.”

Still, major employers continue to announce significant job cuts. Uber said this week that it will lay off 3,000 employees, on top of 3,700 it has already cut. Vice, a TV and digital news organization tailored for younger people, has announced 155 layoffs globally.

The depth of the layoffs vary sharply from state to state. Nearly one-third of Washington state’s workforce has been approved to receive jobless aid, according to the government’s data, the highest proportion of any state. Second-highest is in Nevada, where one-quarter of the state’s workers have been approved, followed by Oregon and Florida.

Yet in 14 states, fewer than 10% of workers are receiving benefits. In Utah and South Dakota, it’s just 6%, the smallest proportion, followed by Nebraska and Wyoming. 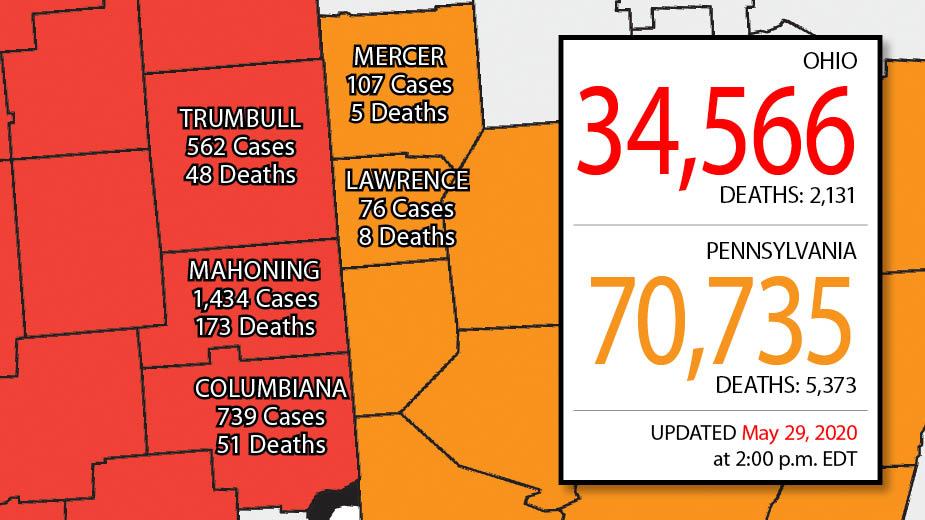 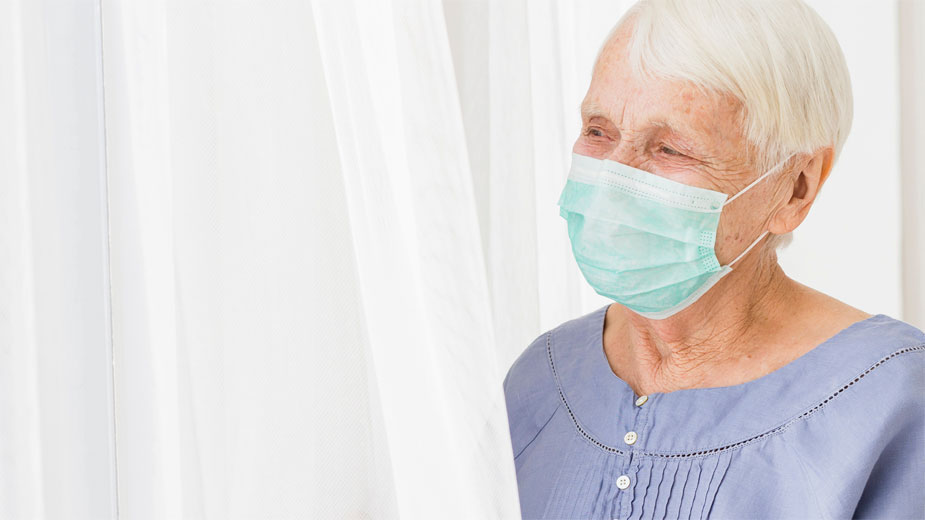