YOUNGSTOWN, Ohio – Additional drop boxes for absentee ballots won’t be springing up at multiple locations in counties across Ohio, despite a ruling Tuesday by a Franklin County Common Pleas Court judge.

Judge Richard Frye said Ohio Secretary of State “acted arbitrarily” in his decision that boards of elections were prohibited from installing boxes at any location other than the board’s offices.

The Ohio Democratic Party and a coalition of voting rights groups sued LaRose last month over the directive, calling it unconstitutional. It prohibited election boards from installing more than one drop box located at the county board of elections, effectively holding the boxes to the number lawmakers made available in Ohio’s presidential primary.

In his ruling, Frye called the restriction “arbitrary and unreasonable” given the issues raised by the coronavirus pandemic, which is expected to cause half of Ohio’s ballots in the general election to be cast absentee. Given the ambiguity of the section of the Ohio Revised Code — adopted in 2006 — that permits no-fault absentee voting, the restriction is not required.

“Instead, every board of elections is permitted to consider enhancing safe and convenient delivery of absentee ballots, and may tailor drop box locations or conceivably other secure options to the needs of their individual county,” he said in the ruling.

The judge also said the court retained jurisdiction to rule on the plaintiff’s motion for a preliminary injunction or other matters left unresolved in the opinion.

The office of Secretary of State Frank LaRose said he would appeal the decision, assuming the judge follows through and invalidates the secretary’s drop-box order.

While Frye issued a declaration as to the law regarding the return of absentee ballots and drop boxes, he did not rule on the plaintiff’s request to enjoin directive, LaRose spokeswoman Maggie Sheehan said in an email responding to a request for comment.

“Lacking that, today’s ruling didn’t change anything and the secretary’s directive remains in place,” she said.

“The law is clear: absentee ballots must be delivered by mail or personally deliver[ed] to the director’s of their county board of elections and ‘in no other manner.’ Ohioans are fortunate that the judicial branch offers the opportunity to appeal a single trial judge’s opinion,” she said.

In the opinion, Frye said the word “deliver” was ambiguous. “It does not squarely answer whether ballot drop boxes are permitted under Ohio law, or if so how many boxes may be used, or where they may be located by a board of elections,” he said.

Ohio Democratic Party Chairman David Pepper applauded the decision. “For the second time in a week, we are seeing another big victory for Ohio voters. We are pleased the court agreed with our argument that nothing in Ohio law prohibits the installation of multiple drop boxes in a county,” he said.

“The secretary of state’s directive banning multiple drop boxes is arbitrary and unreasonable, especially during a global pandemic when many more Ohioans want — and need — options for delivering their absentee ballots,” he continued. “It’s time for Frank LaRose to stop with the theatrics and stalling tactics and let county boards of elections make it more convenient for Ohioans to vote.”

The Ohio Republican Party accused Democrats of colluding with Frye regarding the ruling. The state GOP said Pepper “took to Twitter to declare the ruling ‘breaking news’ despite the fact” that the decision hadn’t been released publicly.

“The role of a judge is to be impartial, yet the judge in question parroted his party’s talking points in his ruling,” Ohio Republicans said. “The law was clear in stating the legality of having one ballot drop box per county. The judge’s interpretation of this law due to his partisan affiliation is a blatant obstruction of his judicial responsibility.”

Joyce Kale-Pesta, director of the Mahoning County Board of Elections, said she would wait until a final opinion before taking any actions. She is considering potential added drop boxes, if permitted, in Austintown, Boardman, Canfield, Sebring, Poland, Struthers and Campbell. But any decision would have to be made by the board.

“My plan was to place at local police stations in the county that have cameras and lighting and to have each drop box emptied each day with an officer observing,” she said. “Outlying areas would benefit from the boxes and I think voters would feel more secure about us receiving their ballot.”

Bryce Miner, deputy director of the Columbiana County, also said any decision regarding additional drop boxes would be made by the board, should LaRose permit them.

Depending on direction from LaRose, the Columbiana County board would have to consider these factors in any deliberations regarding expansion of drop box locations “to ensure integrity in our elections process.”

The drop box decision was the third issue to confront LaRose since Friday, when a county judge ordered him to allow voters to apply for absentee ballots for the November presidential election by electronic means, including by fax or email. That decision was stayed Saturday as an appeal proceeds.

On Monday, Republicans on the state Controlling Board voted against LaRose’s proposal to use funds from his office’s Business Services budget to pay for postage on every mail-in ballot in the state.

Pictured at top:  In this April 28 file photo, Marcia McCoy drops her ballot into a box outside the Cuyahoga County Board of Elections in Cleveland. (AP Photo/Tony Dejak, File) 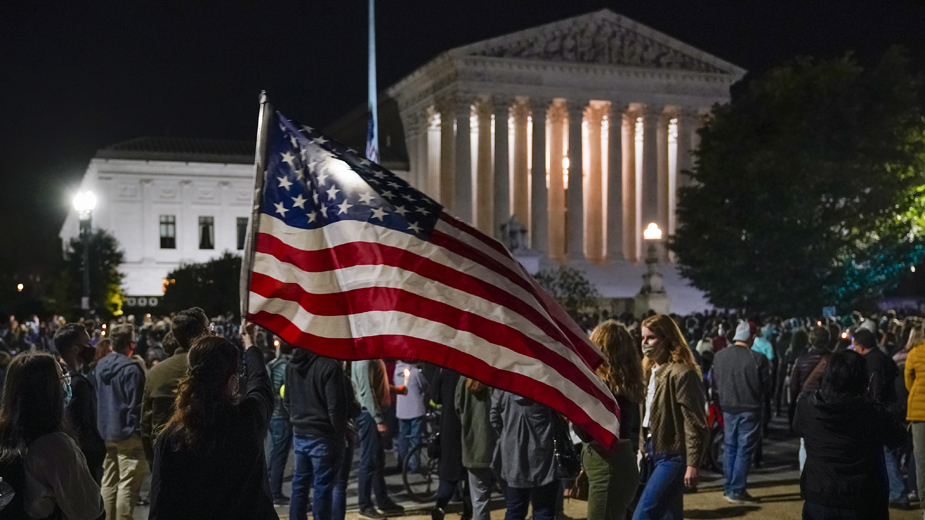 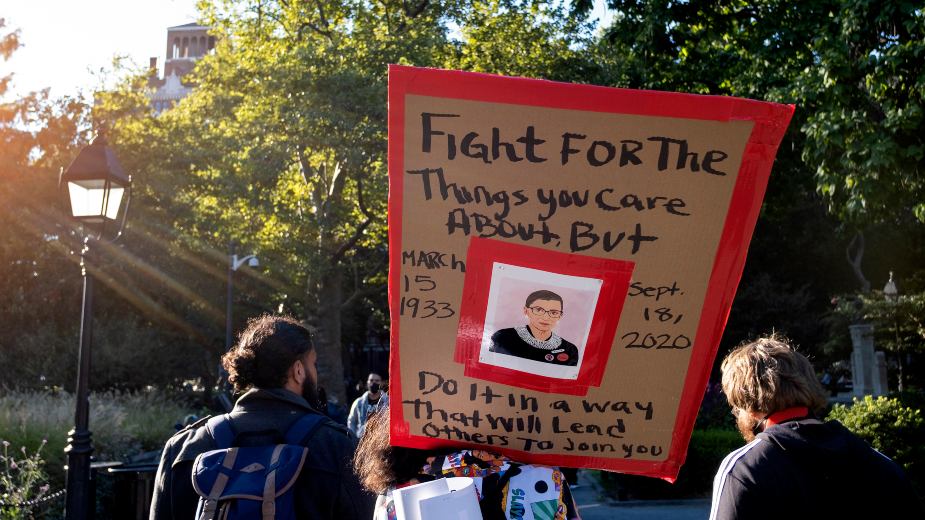 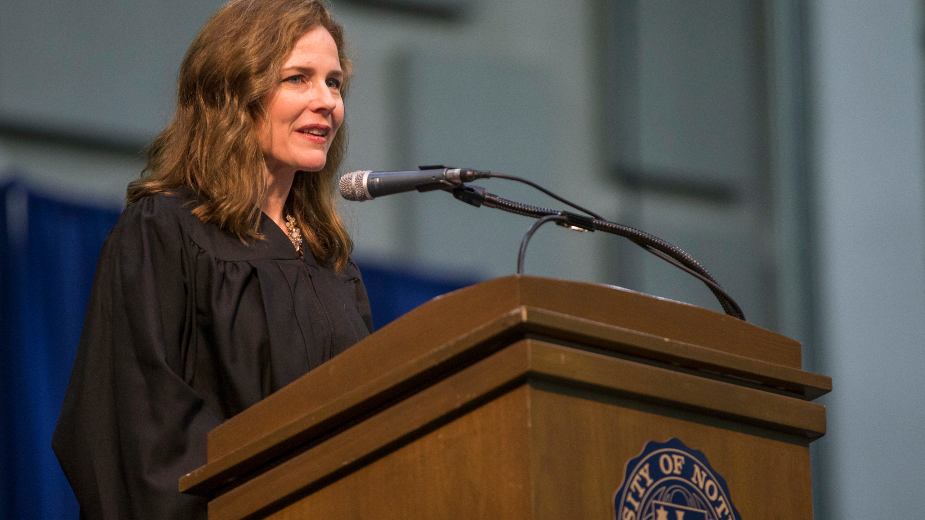