Russell T. Kiko Jr. was inducted into the Ohio Auctioneers Association Hall of Fame during the trade group’s annual conference earlier this month in Columbus. Kiko is a member of the family that owns and operates Kiko Company, a real estate and auction company based in Canton. He has been a full-time acutioneer since 1978. His father, Russell Kiko Sr., was inducted into the hall of fame in 1986. Kiko Company executes more than 1,100 auctions ever year and lists, on average, 450 properties annually through the multiple listing service, according to its website. 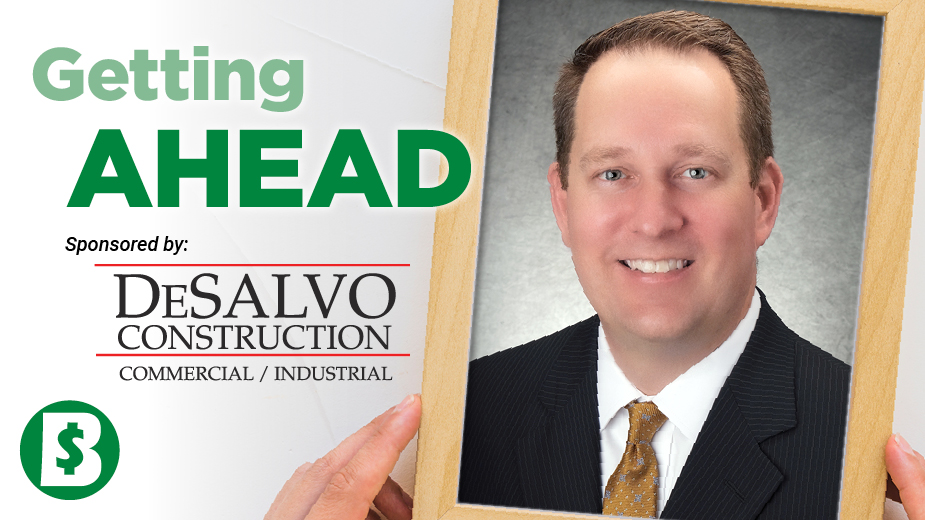 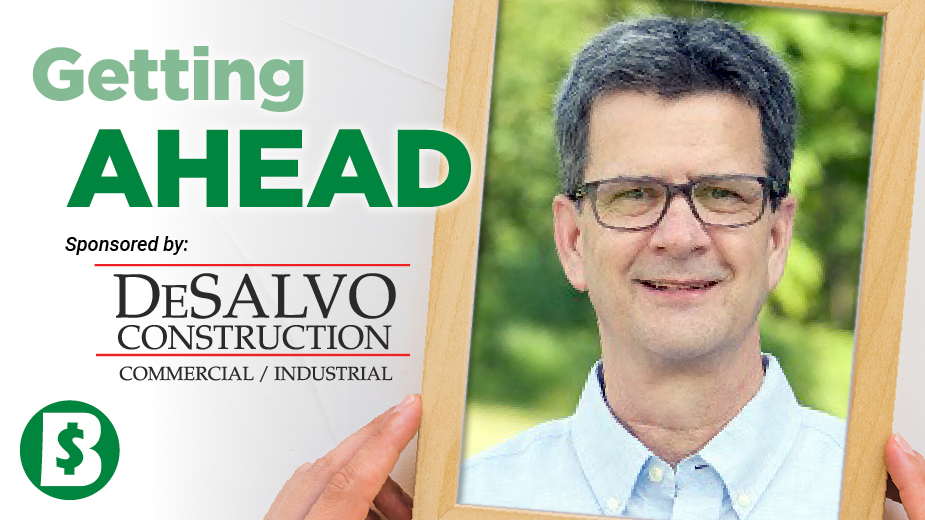 AKRON, Ohio – Brian Wagner, the founder and president of CCG Automation Inc., has been named chairman of the Akron Children’s […] 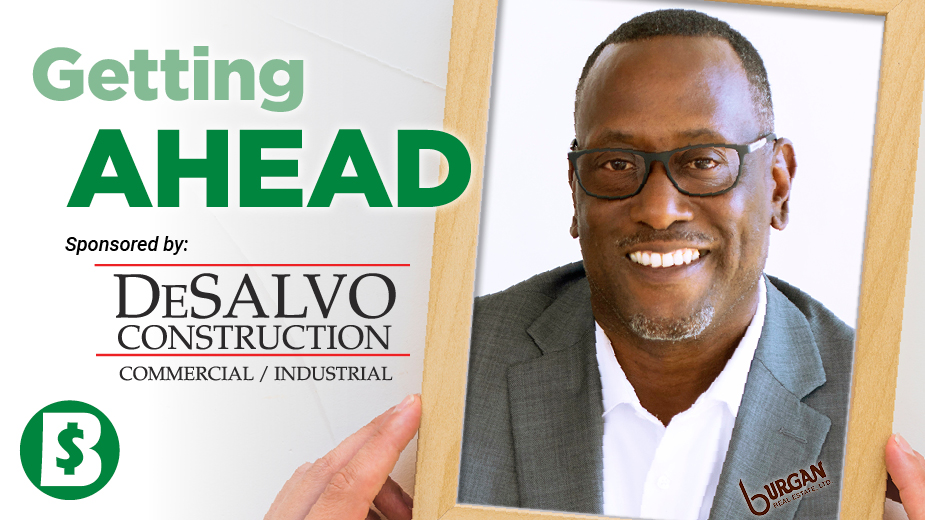