By RICARDO ALONSO-ZALDIVAR and MATTHEW PERRONE Associated Press
WASHINGTON (AP) — A new $56,000-a-year Alzheimer’s drug would raise Medicare premiums broadly, and some patients who are prescribed the medication could face copayments of about $11,500 annually, according to a research report published Thursday.

The drug, called Aduhelm, was approved by the Food and Drug Administration this week and quickly sparked controversy over its price-tag and questionable benefits. An FDA adviser called the decision “probably the worst drug approval decision in recent U.S. history,” in a letter he submitted when resigning over the decision Thursday.

The new analysis by the nonpartisan Kaiser Family Foundation estimated that if just 500,000 Medicare recipients are prescribed Aduhelm, it would cost the program nearly $29 billion a year, far more than any other medication.

“At this price, the cost of this one drug alone could top all others covered by Medicare, if it is used widely,” said Tricia Neuman, coauthor of the report.

Separately, Dr. Aaron Kesselheim of Harvard University became the third member of an FDA advisory panel that opposed the drug to step down over the decision. Last November the 11-member group voted nearly unanimously against recommending approval for the medication, citing flaws in company studies. The FDA is not required to follow such recommendations.

In his resignation letter obtained by The Associated Press, Kesselheim said that the FDA’s recent drug approval decisions would undermine public trust, medical innovation “and the affordability of the health care system.” Earlier in the week two expert neurologists also quit the panel.

Aduhelm is the first Alzheimer’s medication in nearly 20 years. It doesn’t cure the life-sapping neurological condition, but the FDA determined that its ability to reduce clumps of plaque in the brain is likely to slow dementia. Many experts say that benefit has not been clearly shown.

The drug’s approval came as congressional Democrats are trying to build consensus around legislation that would empower Medicare to negotiate prescription drug prices.

The chairman of the Senate Finance Committee, Democratic Sen. Ron Wyden of Oregon, said Thursday the list price for Aduhelm was “unconscionable.” Although President Joe Biden has called for granting Medicare negotiating authority, prospects for the bill are uncertain.

Medicare has not made a formal determination on covering the Alzheimer’s drug, but cost traditionally does not enter into such considerations. Drugmaker Biogen has said it priced Aduhelm responsibly.

In addition to higher taxpayer costs, the Kaiser analysis found that domino effects would include higher “Part B” premiums for Medicare’s outpatient coverage and increases in monthly premiums for millions with supplemental “Medigap” plans. As an infusion drug that would be administered in a doctor’s office, Aduhelm is covered by Medicare’s outpatient care benefit. The Part B standard premium, paid by most enrollees, is currently $148.50 a month.

Beyond monthly premiums, there would also be impacts on out-of-pocket costs. Many patients taking the medication, including those signed up in Medicare Advantage plans from private insurers, could face thousands of dollars in copayments,. The maximum could reach about $11,500, researchers estimated, well beyond the budget of a typical Medicare enrollee.

“Because Aduhelm is not a cure for Alzheimer’s disease, patients could incur these annual out-of-pocket costs over multiple years,” the report noted.

Biogen, which developed the Alzheimer’s drug with Japan’s Eisai Co., said earlier this week that it expects a gradual uptake and not a sharp “hockey-stick” spike.

The drug’s price was determined after careful research, said Chirfi Guindo, Biogen’s head of global product. The company has committed to no price increases for four years.

Guindo said that the company looked at prices for advanced medications to treat cancer and other complex conditions. “We have priced Aduhelm at roughly a third the level of the cancer immunotherapies,” he said during a teleconference this week. “So, we consider this to be a really responsible price and we consider this to be a price that is sustainable for the system.”

Medicare has a review process known as a National Coverage Determination to evaluate new treatments that could have far-reaching implications for the program. Officials have not yet said how the program will proceed with Aduhelm. It’s possible Medicare could set conditions for covering the drug, based on clinical effectiveness.

The program covers more than 60 million people, including those 65 and older, as well as people who are disabled or have serious kidney disease. Medicare spending is approaching $1 trillion a year.

Pictured: This image provided by Biogen on Monday, June 7, 2021 shows a vial and packaging for the drug Aduhelm. (Biogen via AP) 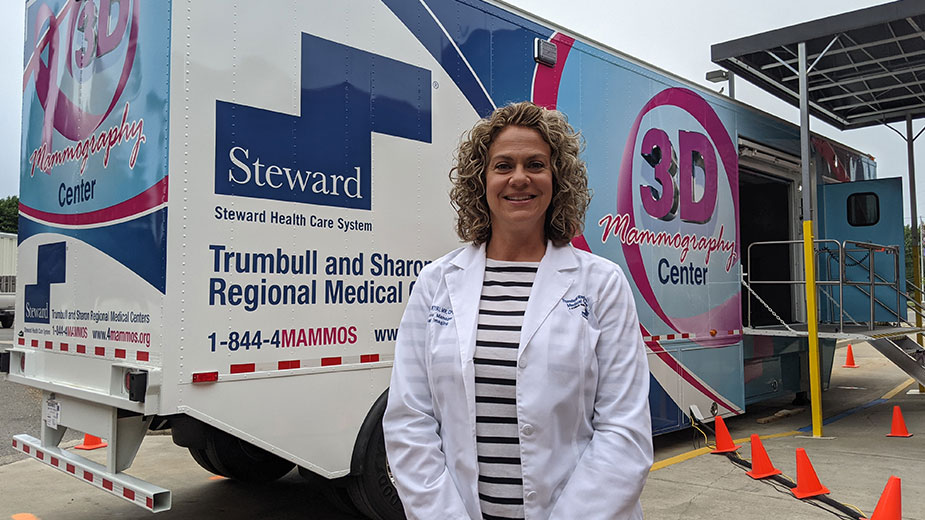 AUSTINTOWN, Ohio — With its new 3D Mobile Mammography Center ready to roll, Steward Health Care is bringing the latest in early breast cancer detection to Mahoning and Trumbull counties. At an open house Friday, stakeholders and reporters got an… 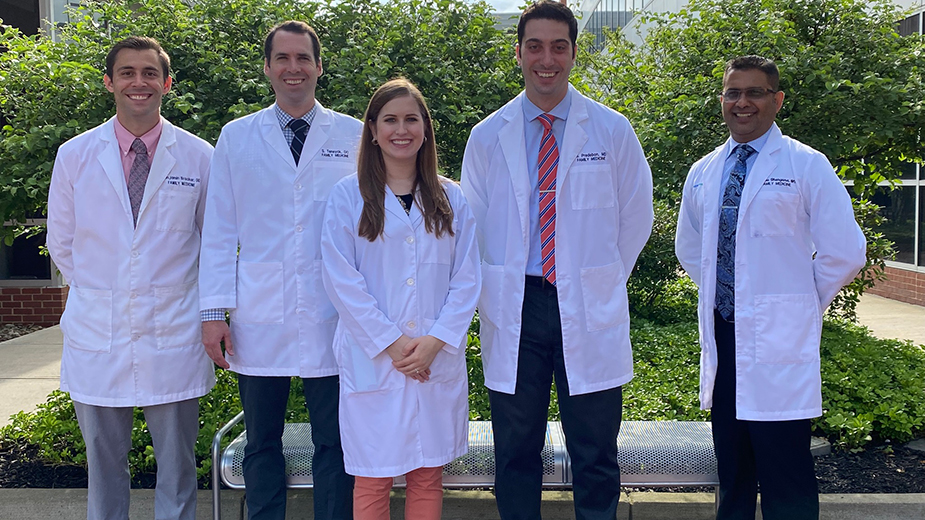 YOUNGSTOWN, Ohio – Five family medicine physicians graduated today from the Family Medicine Residency Program at Mercy Health-Youngstown. Four of the five will remain the Mahoning Valley to provide care for individuals and families, helping to fill the need for… 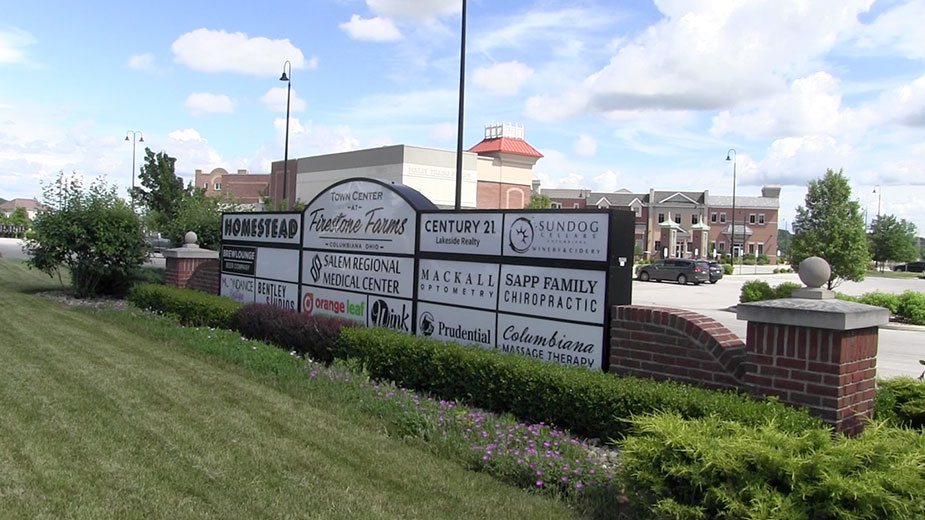