New Normal: Brady Gets 7th Trophy in a Season to Remember

TAMPA, Fla. (AP) — So much of it looked familiar — from the heartfelt rendering of the national anthem, to the silvery, star-studded halftime show, to Tom Brady standing there at the end with a mile-wide smile, awash in confetti.

So much of it looked strange — from the masked-up coaches on the sideline, to the cardboard cutouts in the half-empty stands, to Brady — what? — wearing pewter-and-red pants and a helmet with a Buccaneer, not a Patriot, on the side.

History was made, just as it always is, on a picture-perfect Sunday evening at the Super Bowl. Brady and his new team, Tampa Bay, sliced and diced their way to a 31-9 thumping of Patrick Mahomes and the Kansas City Chiefs to help the NFL put the final exclamation mark on a season that many thought could never happen.

But this kind of history? Brady adding to his record with a seventh Super Bowl title, but with the long-suffering Bucs, not the front-running New England Patriots? And with 7,500 of the most precious tickets in sports given to health-care workers — the world’s unsung heroes — who mingled in with those cardboard cutouts, and only a few thousand live, hard-core fans?

This is the way football looks as the world veers into the second year of a deadly global pandemic.

Twelve months ago, the Chiefs stood on top of the podium, a few hundred miles away in South Florida, with Mahomes being touted as the quarterback of the future and the virus now known as COVID-19 thought by many to be scary, but well bottled up, a world away in China.

As the pandemic raged across the globe, and into the United States, where it has now killed more than 440,000 people, the world recoiled and tried to contain the damage, with each country and each state enjoying varying degrees of success.

The NFL used its offseason to plot and plan and try to find a way to keep football alive. Its mission — applauded by some, derided by others — was to provide a sense of normalcy, to give fans of America’s most popular sport a diversion from the frightening routines and life-and-death choices that now confronted them on a daily basis.

The league conducted almost 1 million COVID tests and put its 32 franchises through some of the most stringent protocols of any industry, all in an effort to keep players safe while also making the season happen.

That the Chiefs waded through all that to make it back to the Super Bowl was not all that big a surprise. This was a team with a young quarterback and a coach, in Andy Reid, who thinks young. They were loaded with offensive talent, to say nothing of the discipline to navigate the ever-changing protocols that the pandemic brought about.

And Tampa Bay? While many teams were trying to come up with an answer for — or clone of — Mahomes, the Buccaneers went after Brady, whose long-running partnership with the Patriots and Bill Belichick finally ran out of steam. The quarterback had been to nine Super Bowls and won six, both records. But at 43, he wasn’t ready to quit — certain, in fact, that there was still more than a little gas left in the tank.

After Brady led the Bucs to the win that took them back to their home in Tampa for the Super Bowl, coach Bruce Arians said there was an easy explanation for the resurgence of a franchise that had been all but dormant for the past decade: “It only took one man,” he said.

On Sunday, that man finished with a modest 201 yards passing to go with three touchdowns, including two to tight end Rob Gronkowski, the old New England teammate who No. 12 coaxed out of retirement for a run at the title.

It was a sublime performance, filled with dinks and dunks — and plenty of help from a Kansas City defense that imploded with eight first-half penalties, all of them critical, as Tampa Bay rolled to a 21-6 lead.

“He has the resume, he understands the game,” said running back Leonard Fournette, who joined Gronkowski among the handful players who signed short-term contracts with the Bucs, finding the lure of playing with Brady too much to resist. “He’s played against every defense you could ever throw at him.”

At 25, Mahomes isn’t quite as far along, but most people expect him to get there soon.

On this night, though, he didn’t have much of a chance. Playing without his starting right and left tackles, who were out with injuries, Mahomes was on the run from beginning to end, never able to dictate to opposing defenses, or use his speed to create something out of nothing.

His receivers didn’t help. Of his 21 incompletions in 49 attempts (he also threw two interceptions), more than a half-dozen were flat-out drops.

The most telling play of the night came at the desperate end. Running for his life, Mahomes was falling to the ground as he side-armed a pass at around the Bucs 28-yard line. The ball hit running back Darrel Williams in the hands near the goal line. But Williams couldn’t hang on, and the Chiefs’ last-gasp drive ended with a turnover on downs.

This was the first time Kansas City hasn’t scored a touchdown in the three seasons since Mahomes took over as the starter.

“The receivers were running routes not exactly where I thought they were going to be,” Mahomes said. “The offensive line, they were good at some times and sometimes they let guys through. When you’re playing a good defense like that you have to be on the same page as an offense. We weren’t today and that’s why we played so bad.”

Brady wasn’t much into reflecting or dissecting or ranking where this title falls among his ever-growing list of championships and success. He did promise, however, that he’d be back.

“We were fortunate our team stayed disciplined, with all the protocols in place, and ended up getting the job done,” he said.

It was, as much as anything, a nod to the new normal — life with coronavirus — meshing with the old normal — Tom Brady holding a Super Bowl trophy.

Even if it all might have seemed a little strange at times. 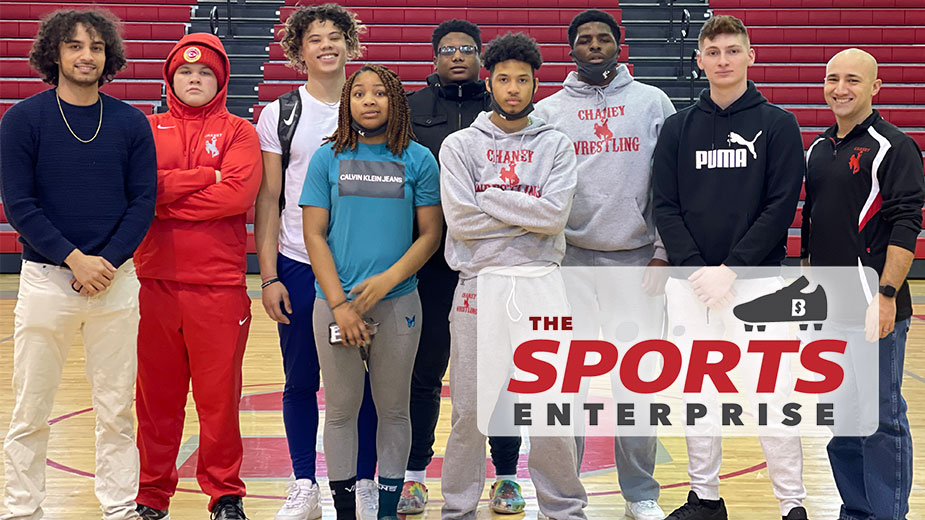 YOUNGSTOWN, Ohio — Seven Chaney High School wrestlers are taking the mats in district competition for the first time in […] 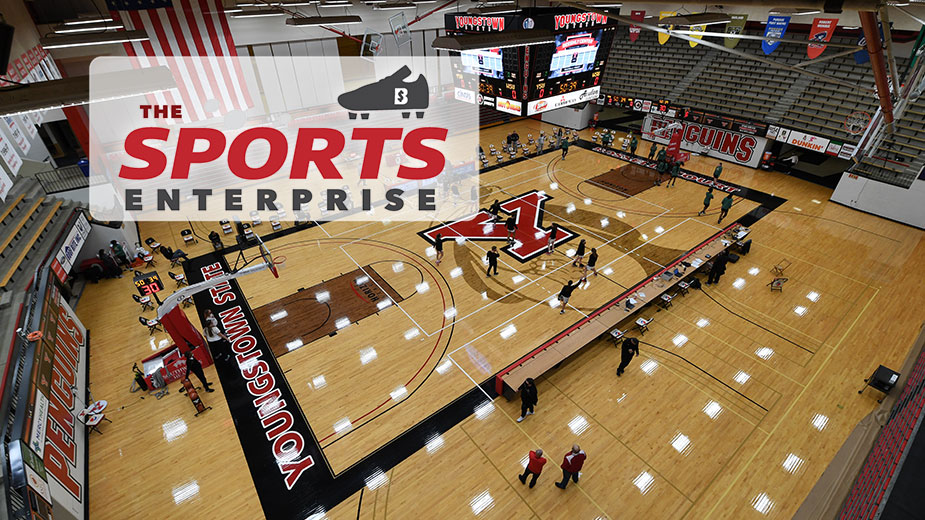 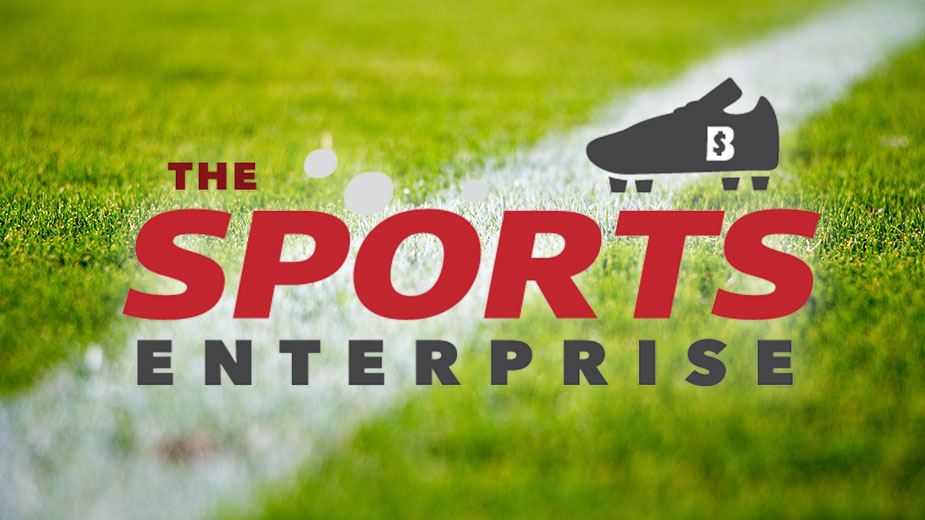 The Sports Enterprise: More Than the Final Score

YOUNGSTOWN, Ohio – “There may be people who have more talent than you, but there’s no excuse for anyone to […]