By ANDREW WELSH-HUGGINS Associated Press
COLUMBUS, Ohio (AP) — A statewide standard for Ohio police departments to follow when dealing with mass protests could assist small agencies that don’t have experience in handling such demonstrations and give bigger departments the chance to review procedures, according to the head of the state’s criminal justice services office.

Anyone watching the news in May and June saw protests of police brutality and racism with little to no conflict, often with police officers marching alongside protesters, but they also saw “things that didn’t go so well,” said Karhlton Moore, director of the Office of Criminal Justice Services.

“If you’re an objective person you would look at that and say, ‘That’s probably not the best response,'” Moore said.

The Ohio Collaborative Community-Police Advisory Board, which is assisted by Moore’s office, is developing the standard at the direction of Republican Gov. Mike DeWine. The board previously created statewide police standards for use of force, use of deadly force, recruiting and retention, and body cameras, among others.

“We are not looking to give the small number of violent protesters a free pass. Far from it,” DeWine said in announcing the creation of the standard in June.

“What we do want, though, is for peaceful demonstrators to feel safe when asserting their First Amendment rights and for the public to be protected against violence and destruction of their property,” DeWine said.

DeWine’s directive came as many departments in Ohio and nationally were criticized for their handling of protests.

In Buffalo, New York, a 75-year-old man pushed back by police in June was hospitalized for about a month with a fractured skull and brain injury. Two police officers in Atlanta were fired and three others placed on desk duty for excessive use of force during a protest.

Also in June, at Lafayette Park in Washington, D.C., police used chemicals to break up a peaceful protest minutes before President Donald Trump posed for pictures outside a nearby church.

In Columbus, Ohio’s capital and the state’s biggest city, police officials investigated the use of tear gas on student journalists from the Ohio State University newspaper The Lantern. In a separate episode, U.S. Rep. Joyce Beatty was hit by pepper spray as scuffles broke out near the end of a May demonstration.

One of the protests studied by the Ohio board happened June 1 in Troy in western Ohio, a predominantly white city of about 26,000. A Black Lives Matter protest ended when police arrested two men for refusing orders to disperse.

Among those was Tre’vone Archie, a Black junior college scholarship basketball player who said he marched to try to change things for the better.

Archie was arrested and charged with resisting arrest, failure to comply with a lawful order and disorderly conduct. “You can kiss your basketball scholarship goodbye,” a white officer told him afterward, Archie told the board.

The charges were dropped in exchange for Archie doing community service.

Shawn McKinney, the officer who arrested Archie, was appointed Troy police chief not long afterward. McKinney, an officer for 25 years, told The Associated Press in an interview he would welcome a mass protest standard. The June protest was the first he recalled in the city where demonstrators didn’t comply with police orders.

“We tried our best at this situation to deescalate it, so if there’s any suggestions other people would have, we definitely would take those,” he said.

“The main takeaway is if we’re using overly aggressive tactics, this escalates behavior on the part of the crowd, and it’s all about the perception of the crowd,” she told the board.

A final version of the mass protest standard is expected later this year. The standard will be voluntary, but departments that don’t follow it will be omitted from an annual published list of departments in compliance.

Pictured: Protesters raise their fists while gathered at City Hall as protests continue following the death of Minneapolis resident George Floyd in Columbus, Ohio. Ohio is developing a statewide standard for police departments to follow when dealing with the types of protests over police brutality and racism that erupted in May and June after the killing of Floyd in Minneapolis. (Joshua A. Bickel/The Columbus Dispatch via AP, File) 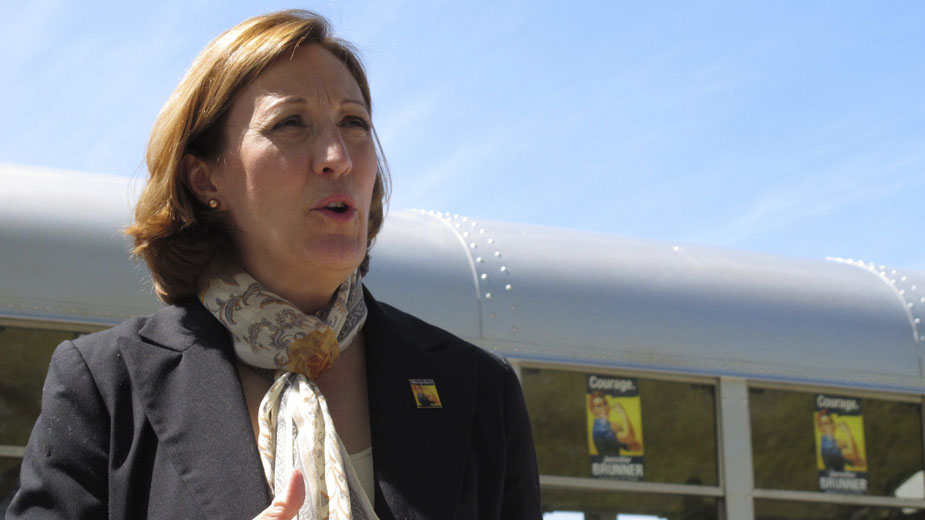 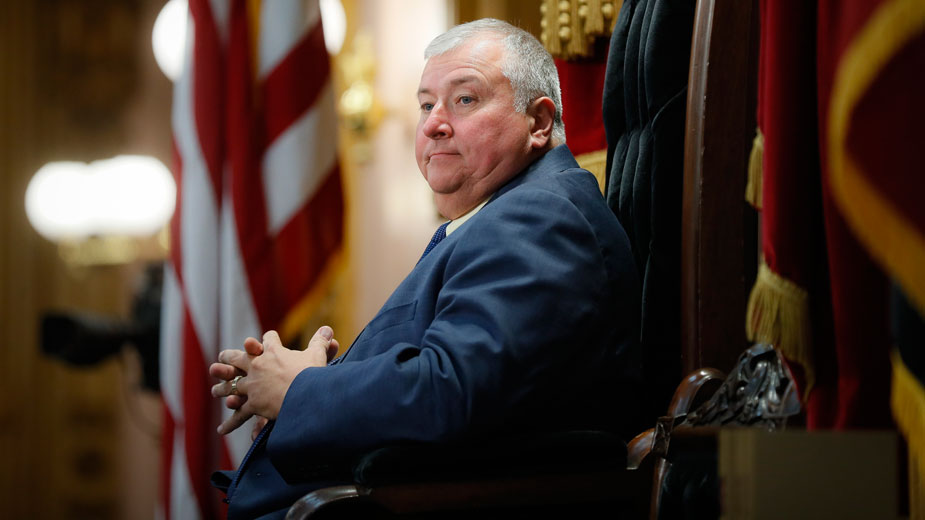 By MARK GILLISPIE and FARNOUSH AMIRI Associated PressCOLUMBUS, Ohio (AP) — There has been limited progress made by Ohio lawmakers […] 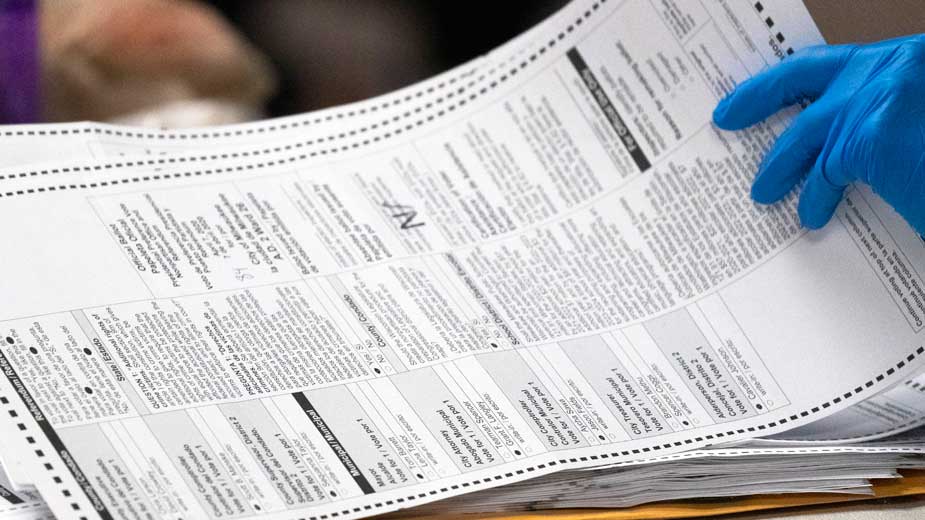 By JULIE CARR SMYTH Associated PressCOLUMBUS, Ohio (AP) — Delays in the mailing of hundreds of thousands of absentee ballots […]