Schools across Ohio have spent tens of millions of dollars on additional staff and computers and have beefed up summer school offerings, thanks to federal pandemic aid to schools meant both as a lifeline to districts and an opportunity to think about big changes to their educational mission.

“I would call it a once-in-a-lifetime opportunity to reshape education in a compressed period of time,” said Kadee Anstadt, superintendent of Washington Local Schools in northwestern Ohio.

Since March 2020, the federal government has provided $190 billion in pandemic aid to schools, an amount that is more than four times what the U.S. Education Department spends on K-12 schools in a typical year. The Associated Press, relying on data published or provided by states and the federal government, tallied how much money was granted to nearly every school district in the country.

The AP tracked more than $155 billion sent to states to distribute among schools since last year, including general pandemic relief that some states shared with their schools. Some districts will receive sums amounting to 50% or more of the cost to operate their schools for a year.

The aid averages nearly $2,800 per student, but it varies widely by district and state, according to the AP’s analysis. In Ohio, the overall allocation is about $6.2 billion. The study found that the Ohio median total per district is $2.7 million and the median spending per student is $3,252.

Columbus schools received the most of any district, with about $457 million, followed by Cleveland with $456 million and Cincinnati with $326 million.

The latest and largest round of funding, totaling $123 billion, is still being distributed and gives schools enormous flexibility in how to spend it. While 20% must be used to address learning setbacks, the rest can be used on nearly any cost school officials deem “reasonable and necessary.” Schools have three years to spend the latest round, a window that many district officials say is short for such a large amount of money.

Huber Heights in suburban Dayton is hiring 30 more tutors for its elementary schools to address gaps in learning resulting from instruction shifting online last year, a priority cited by many other districts.

Ohio Virtual Academy, the state’s largest online charter school, saw a 30% increase in enrollment last year, to about 21,000 students. The school has used the initial allocation of its $56 million to hire more than 200 new teachers, beef up summer offerings, and help low-income families with Internet costs, said Head of School Kristin Stewart.

Virtual school students experienced the same pandemic-related anxieties and mental health stress, which is why the school boosted the number of counselors and psychologists.

Just like children in traditional brick and mortar schools, “These kids are sitting at home watching mom and dad be worried about whether or not they’re going to have a job,” she said.

Washington Local — receiving about $22 million in federal aid — is placing a STEM teacher in all eight elementary classrooms, hiring aides for all 21 kindergarten teachers, and has launched a first-ever summer camp for K-3 students offering everything from academics to field trips, Anstadt said.

“The things that we will do in the coming year are things that in education often take an entire career to accomplish,” she said.

Photo by MChe Lee on Unsplash 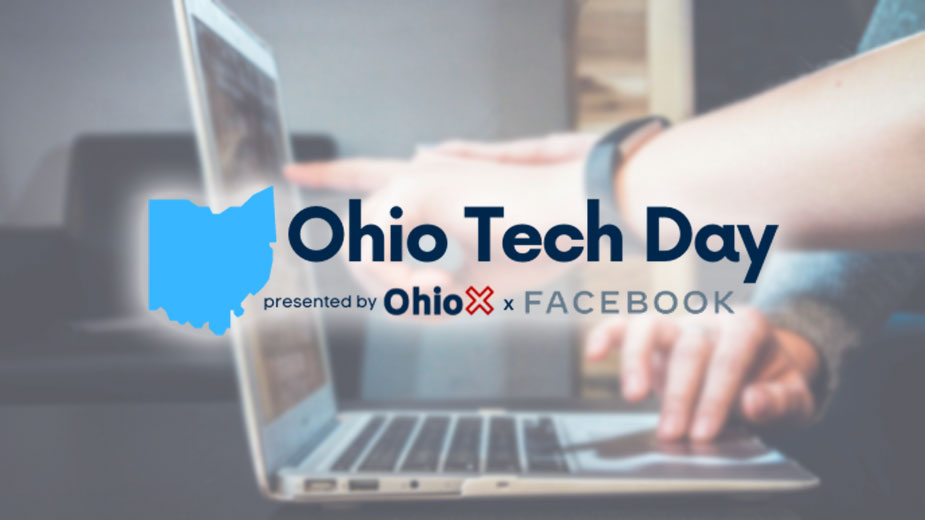 YOUNGSTOWN, Ohio — Now through the month of October, high school students who participate in the YSU Ohio Tech Day Challenge can earn credentials while building foundational skills for a career in IT. Youngstown State University is a sponsor of… 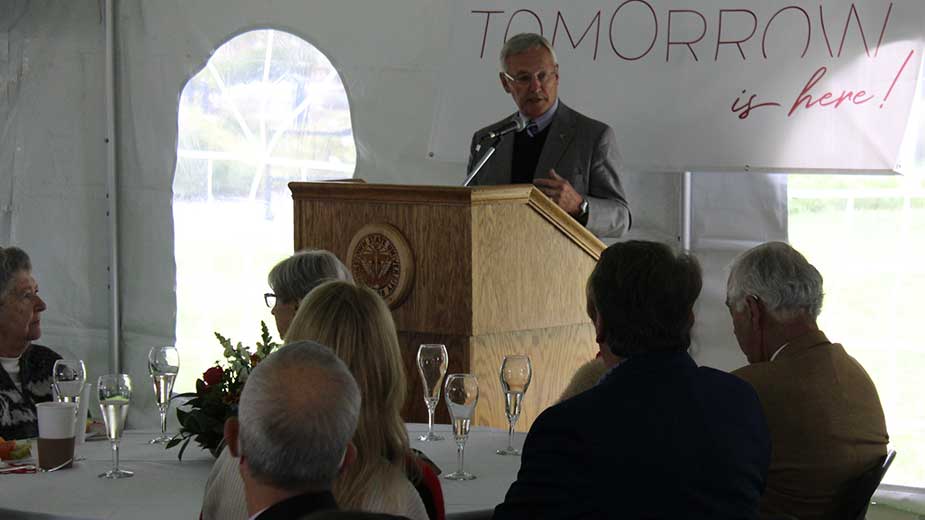 YOUNGSTOWN, Ohio – The campus of Youngstown State University has changed substantially over the past seven years. The corridors around campus have been upgraded, buildings – both academic halls and apartment complexes – have gone up and new technology has been… 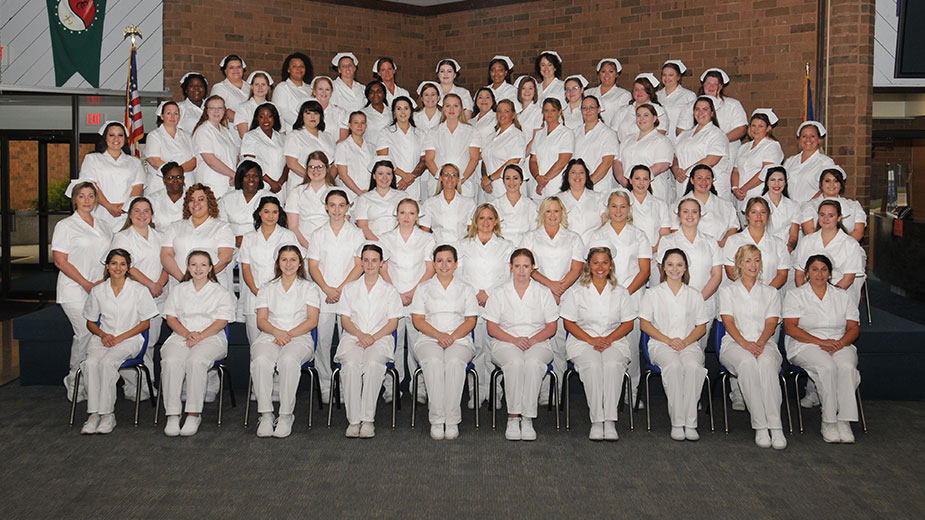