By MARC LEVY Associated Press
HARRISBURG, Pa. (AP) — The board of the Pennsylvania State System of Higher Education voted Wednesday to advance a plan to merge six of its 14 universities into two new institutions, as the system struggles with sinking enrollment and stagnant state aid.

The nearly unanimous vote from the board of governors launches a 60-day public comment period. A final vote could be scheduled for July, with implementation in time for the 2022-23 school year.

“This is not approving plans as is,” board chair Cindy Shapiro said at the close of the two-hour online meeting. “This is saying, ‘We are at a point where we can continue to move forward, not go back to the drawing board, unless somehow out of public comment that appears to be the best solution.’”

The two institutions being formed would be the accredited entity, with a single management team, faculty, academic program array, budget and enrollment management strategy.

It will also get a new name, yet to be determined, but to be selected from options that are market-tested for their appeal. All six campuses would remain open, with its own identity and brand, and the administration’s aim of ensuring that each of the six campuses to retain its sports teams.

A goal of the plan is to reduce the cost of a degree for students by 25% through things like faster degree attainment, high school dual enrollments, cost savings, stronger fundraising and grant funding and more federal work study opportunities.

The move is perhaps the most dramatic change to the nearly four-decade old system that is being buffeted by the drop in college-age Americans that is hitting every higher education system in the United States.

Enrollment has fallen more than 20% since 2010 to below 100,000, driven by steep declines of students from families whose annual incomes are below $110,000, according to the system.

The greatest driver of that enrollment loss, according to the system, is affordability. The average price of attendance rose by 62% to almost $21,000 in the decade up through the 2018-19 school year, making the price of education less affordable for families of modest means, it said.

Meanwhile, the system has received less state aid than it did in the 2006-07 school year, further shifting the burden of financing the system to students and tuition at a time when student debt is skyrocketing. Pennsylvania is at the bottom of states in terms of taxpayer funding of higher education, according to system data.

The statewide faculty union is critical of the plan, and a report by the University of Massachusetts-Amherst’s Political Economy Research Institute said that the reduction in staff would rank in top 1% of layoffs in Pennsylvania since 2011.

Such a reduction would hurt local economies, drive up student-to-faculty ratios, make programs harder for students to access and expand waiting lists for campus services, the institute’s report warned.

System officials, however, said the consolidated institutions are projected to see enrollment growth, helped by a wider range of new programs that will be available to students, as well as by putting money into services to retain students.

“We have to do a better job of retaining students that come to the integrated entity,” Bashar Hanna, the president of Bloomsburg University and interim president of Lock Haven University, said during the meeting.

Many of the system’s schools lose one-third to one-fourth of students in their second year, according to its data.

Officials also said it plans to expand its post-graduate offerings and align a consolidated institution’s new or expanded academic disciplines with the needs of the region. 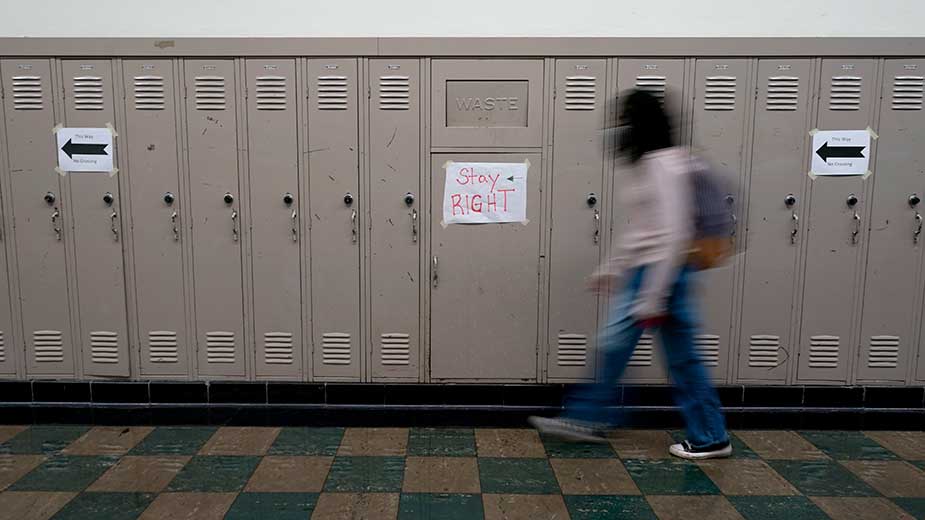 Schools Fight to Keep Students Amid Fear of Dropout Surge

By HEATHER HOLLINGSWORTH Associated PressKANSAS CITY, Kan. (AP) — U.S. educators are doing everything they can to track down high […]

NEW WILMINGTON, Pa. – Students in Westminster College’s School of Education have designed a family engagement program for students and […] 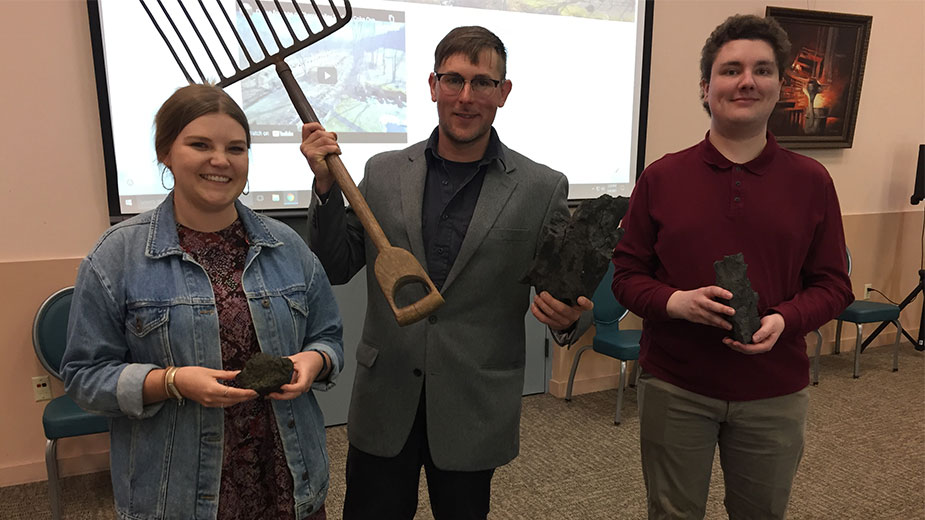