By COLLEEN LONG Associated Press
WASHINGTON (AP) — Black people have been overrepresented on death rows across the United States and killers of Black people are less likely to face the death penalty than people who kill white people, a new report found.

The report from the Death Penalty Information Center is a history lesson in how lynchings and executions have been used in America and how discrimination bleeds into the entire criminal justice system. It traces a line from lynchings of old — killings outside the law — where Black people were killed in an effort to assert social control during slavery and Jim Crow, and how that eventually translated into state-ordered executions.

It comes as the U.S. grapples with criminal justice and police reform following George Floyd’s death and the deaths of other Black people at the hands of police and in the wake of mass protest. Across the country, 30 states have the death penalty but executions occur mostly in Southern states.

And the federal government this year began carrying out executions again after a 17-year hiatus despite waning public support for the death penalty. The center, a think tank that studies both state and federal capital cases, wrote that capital punishment must be included in the discussion of the past.

“I think what the data tells us and what history tells us is that they’re all part of the same phenomenon. The death penalty is inextricably linked to our history of slavery, of lynching, and Jim Crow segregation, and we wanted to put what is happening today in its appropriate context,” said Robert Dunham, who leads the Death Penalty Information Center.

The report found that throughout the modern era, people of color have been overrepresented on death row — in 2019, 52% of the death row inmates were Black, but that number has dropped to 42% this year, when approximately 60% of the population is white. But it also showed that the killers of white people were more likely than the killers of Black people to face the death penalty, and cases with white victims were more likely to be investigated.

“If you’re thinking about Black victims of crime, they are more likely to be the victims of homicide, but we’ve created this system where Black victims of crime are less likely to get the services they need, the clearance rate for those crimes is much lower,” said Ngozi Ndulue, author of the study. “Instead what we have is what is seen as the ‘worst of the worst’ being executed, and that means in many cases the person killed was white.”

The report also details several case studies in which race may be playing a role today, including a man named Pervis Payne, accused of the 1987 stabbing deaths of Charisse Christopher and her 2-year-old daughter, Lacie Jo. Payne told police he was at Christopher’s apartment building in Millington, Tennessee, to meet his girlfriend when he saw a man in bloody clothes run past him. Payne, who is African American, has said he found and tried to help the victims, who were white, but panicked when he saw a white policeman and ran away.

Payne is sentenced to die Dec. 3, but he has asked a judge to order DNA testing. At the time of his trial, DNA testing of evidence was unavailable, and no testing has ever been done in his case. A request for DNA testing, in 2006, was refused based on a Tennessee Supreme Court ruling that has since been overturned.

His recent petition said police focused almost exclusively on him as a suspect, although nothing in his history suggested he would commit such a crime. He was a minister’s son who never caused problems either as a child or a teenager.

But prosecutors alleged Payne was high on cocaine and looking for sex when he killed Christopher and her daughter in a “drug-induced frenzy.” The town of Millington is in Shelby County, which has the most death sentences and lynchings of any county in the state.

The report also takes aim at the federal government’s scheduling of executions. The first set were all white men, a move critics argue was a political calculation to avoid uproar. The federal death penalty suffers the same racial bias, according to the report. Of the 57 people on federal death row, 34 are people of color, including 26 Black men, some convicted by all-white juries, the report found.

Christopher Vialva, the first Black inmate on federal death row set to die this year, is scheduled to be executed next week.

Pictured: This undated photo provided by the Tennessee Department of Correction shows Pervis Payne. A new report by a think tank examining executions in the United States says death penalty cases show a long history of racial disparity, from who is executed to where and for what crimes. The report also details several case studies in which race may be playing a role today, including Payne, accused of the 1987 stabbing deaths of Charisse Christopher and her 2-year-old daughter, Lacie Jo. (Tennessee Department of Correction via AP) 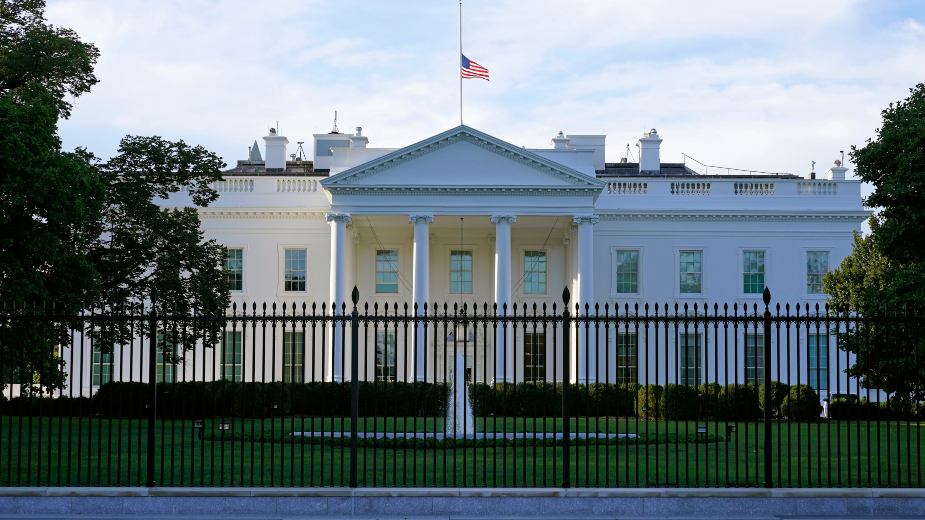 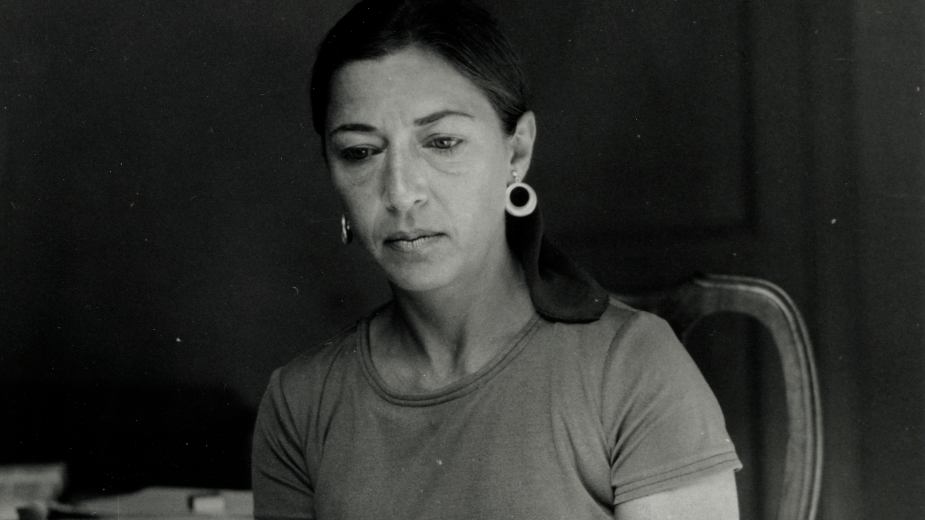 A Rapper, an Elevator and a Camel: the Stories Ginsburg Told 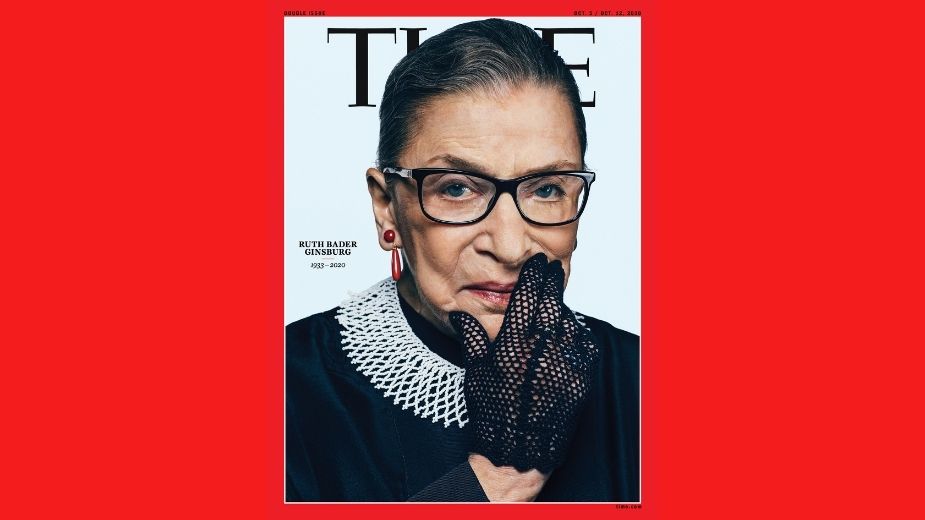 By LEANNE ITALIE AP Entertainment WriterNEW YORK (AP) — Across television and streaming services, the life and legacy of Supreme […]