Rivian Rockets Past GM to Become 2nd Most Valuable Carmaker

The Associated Press
NEW YORK (AP) — Rivian Automotive, a company that has delivered about 150 electric pickup trucks mostly to employees, has surpassed General Motors to become the nation’s second most valuable automaker.

The California company’s market valuation exceeded Ford’s in its first day a public company Wednesday. Its shares rose 10% at the opening bell Thursday pushing its valuation over $90 billion. That’s greater than Detroit’s GM, one of the biggest auto manufacturers in the world, which sold more than 6.8 million vehicles globally last year.

Rivian’s goal this year is to produce 1,000 electric vehicles. The company rolled out its first vehicle, the R1T electric truck, in September and plans to launch its electric SUV, the R1S, in December.

Ford is one of Rivian’s high-profile backers, having invested a half-billion dollars into the company in 2019. The other is Amazon, which held a 20% stake in Rivian ahead of the initial public offering.

Rather than focusing on the number of vehicles it has sold, investors are anticipating vast potential for Rivian with the appetite growing for electric vehicles. And Rivian’s soaring stock price pulled almost all companies in the EV sector higher Thursday.

Shares of Tesla, the world leader in electric vehicle sales, were up less than 1% Thursday. After making a promise on Twitter, Tesla CEO Elon Musk sold about 4.5 million shares of the electric carmaker’s stock for more than $5 billion, according to regulatory filings late Wednesday.

Tesla has amassed a market value of more than $1 trillion. So far this year it has sold around 627,300 vehicles. 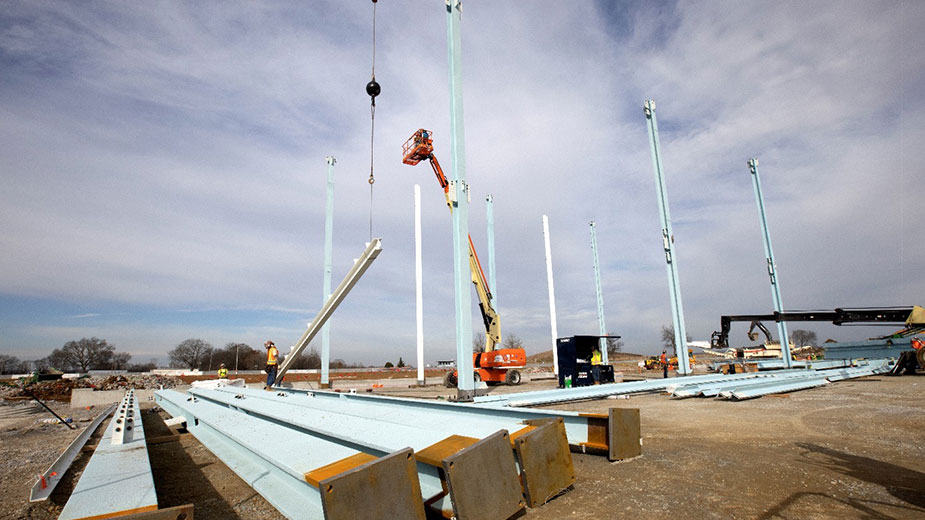 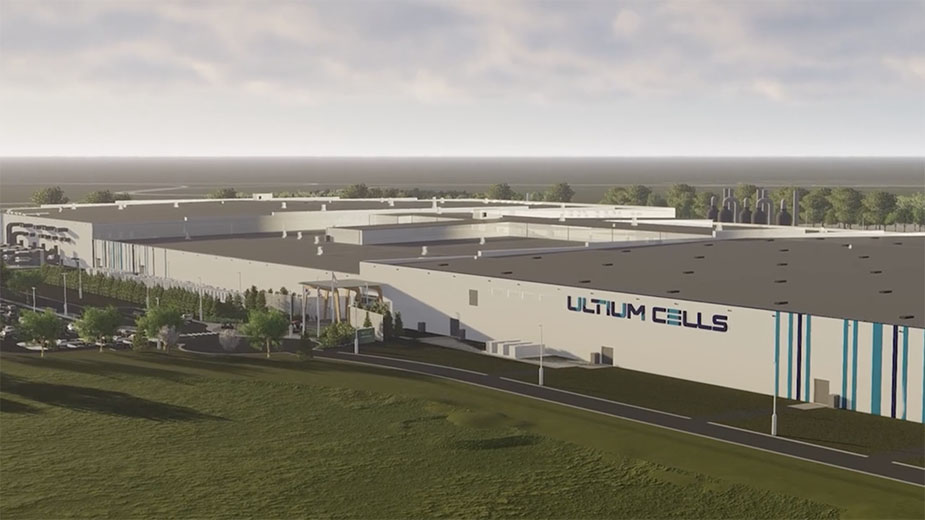 DETROIT (AP) — General Motors is forming a joint venture with Posco Chemical of South Korea to build a North American battery materials plant as it brings more steps in the electric vehicle supply chain under its umbrella. The Detroit… 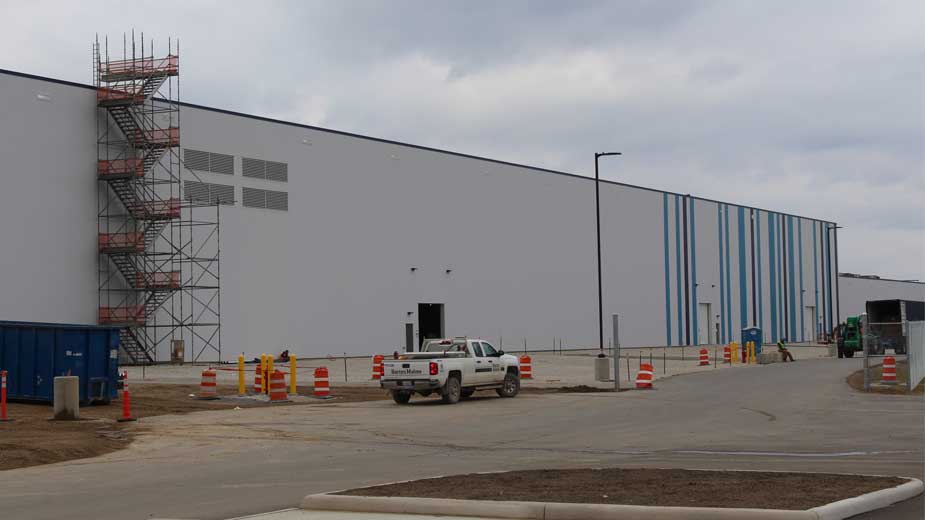 LORDSTOWN, Ohio – Installation of production equipment at Ultium Cells LLC’s $2.3 billion electric vehicle battery manufacturing plant is now underway, as the company prepares to start hiring its hourly workforce over the next several weeks. “We’re looking to do…