Security Officials to Answer for Jan. 6 Failures at Capitol

By MARY CLARE JALONICK Associated Press
WASHINGTON (AP) — Congress is set to hear from former U.S. Capitol security officials for the first time about the massive law enforcement failures on Jan. 6, the day a violent mob laid siege to the building and interrupted the presidential electoral count.

Three of the four scheduled to testify Tuesday before two Senate committees resigned under pressure immediately after the deadly attack, including the former head of the Capitol Police.

Much remains unknown about what happened before and during the assault, and lawmakers are expected to aggressively question the former officials about what went wrong. How much did law enforcement agencies know about plans for violence that day, many of which were public? How did the agencies share that information with each other? And how could the Capitol Police have been so ill-prepared for a violent insurrection that was organized online, in plain sight?

The rioters easily smashed through security barriers on the outside of the Capitol, engaged in hand-to-hand combat with police officers, injuring dozens of them, and broke through multiple windows and doors, sending lawmakers fleeing from the House and Senate chambers and interrupting the certification of the 2020 presidential election. Five people died as a result of the violence, including a Capitol Police officer and a woman who was shot by police as she tried to break through the doors of the House chamber with lawmakers still inside.

Former Senate Sergeant-at-Arms Michael Stenger and former House Sergeant-at-Arms Paul Irving will speak publicly for the first time since their resignations at the hearing, which is part of a joint investigation by the Senate Homeland Security and Governmental Affairs Committee and the Senate Rules Committee. They will be joined by former Capitol Police Chief Steven Sund and Robert Contee, the acting chief of police for the Metropolitan Police Department, who sent additional officers to the scene after the rioting began.

The hearing is expected to be the first of many examinations of what happened that day, coming almost seven weeks after the attack and over one week after the Senate voted to acquit former President Donald Trump of inciting the insurrection by telling his supporters to “fight like hell” to overturn his election defeat. Thousands of National Guard troops still surround the Capitol in a wide perimeter, cutting off streets and sidewalks that are normally full of cars, pedestrians and tourists.

Congress is also considering a bipartisan, independent commission to review the missteps, and multiple congressional committees have said they will look at different aspects of the siege. Federal law enforcement have arrested more than 230 people who were accused of being involved in the attack, and President Joe Biden’s nominee for attorney general, Judge Merrick Garland, said in his confirmation hearing Monday that investigating the riots would be a top priority.

Congress needs to know, quickly, how failed security preparations and delays in the response led to “a mad, angry mob invading this temple of our democracy,” Senate Rules Committee Chairwoman Amy Klobuchar said in an interview with The Associated Press.

Klobuchar, D-Minn., said senators will be especially focused on the timing of the deployment of the National Guard, which eventually arrived to help the overwhelmed police, how security agencies shared information ahead of the attack and if the command structure of the Capitol Police Board, which includes the House and Senate sergeants-at-arms, contributed to the failures. She said there may be legislation to address any inadequacies.

“We are on a fast track here simply because decisions have to be made about the Capitol,” Klobuchar said.

Klobuchar said Tuesday’s hearing will be the first of at least two public examinations of what went wrong that day as the Senate panels undertake a joint investigation into the security failures. A second hearing, expected to be held in the next few weeks, will examine the response of the Defense Department, the Department of Homeland Security and the FBI.

While there is broad agreement that security measures were inadequate that day, officials have pointed the blame at each other for the causes and disputed each others’ accounts. The day after the riot, Sund said that his force “had a robust plan established to address anticipated First Amendment activities.” It soon became clear that while the Capitol Police had prepared for protests, they were vastly unprepared for a violent insurrection — and many were beaten as they tried in vain to keep rioters from entering the building.

Interim Capitol Police Chief Yogananda Pittman, who has temporarily replaced Sund, last month apologized for failing to prepare despite warnings that white supremacists and far-right groups would target Congress. But she also said that Sund had asked the Capitol Police Board, which oversees the department, to declare a state of emergency beforehand and allow him to request National Guard support, but the board declined. The Defense Department has said it asked the Capitol Police if it needed the Guard, but the request was denied.

A third member of the Capitol Police Board denied Pittman’s claim hours after her testimony was released. J. Brett Blanton, who serves as the architect of the Capitol, said that Sund did not ask him for help and that there was “no record of a request for an emergency declaration.”

Lawmakers hope to resolve some of those discrepancies by questioning the witnesses together on Tuesday. Klobuchar said she is pleased that they are all appearing voluntarily and hopes that the hearing will have a “constructive” tone.

“It was a horror what happened, we all know that,” she said. “But if we are going to have solutions and a safer Capitol going forward, we have to identify what went wrong, what the issues were, and the answers we’ll get are part of that solution.”

Pictured: Rioters try to break through a police barrier at the Capitol in Washington. Congress is set to hear from former security officials about what went wrong at the U.S. Capitol on Jan. 6. (AP Photo/John Minchillo, File) 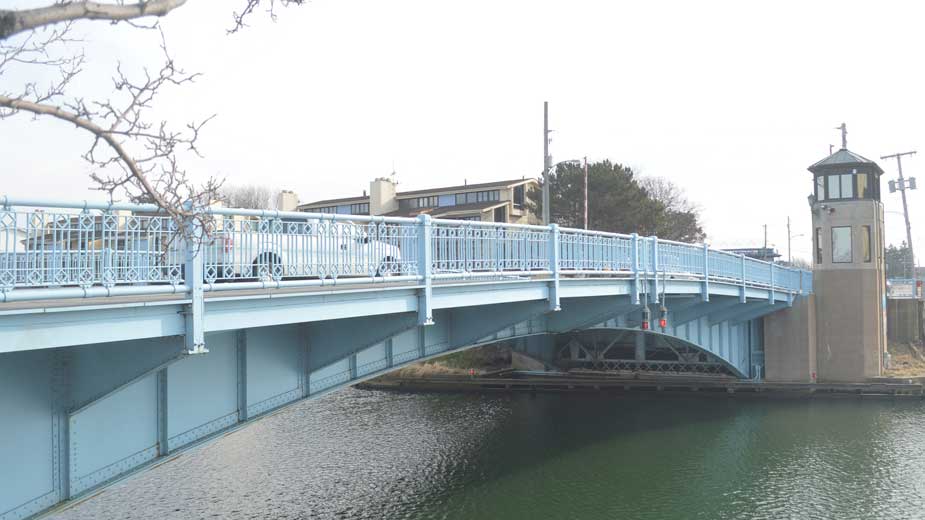 US Infrastructure Gets C- from Engineers as Roads Stagnate 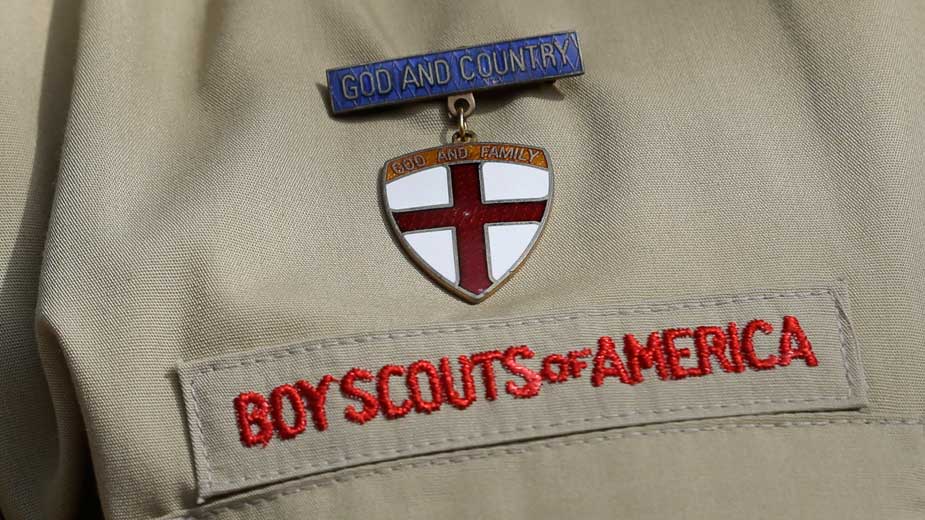 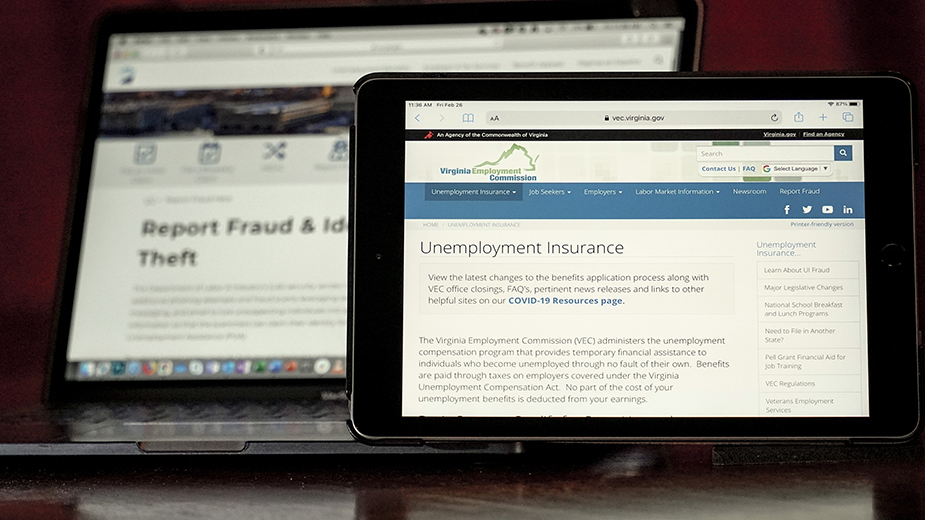 By GEOFF MULVIHILL and ANDREW WELSH-HUGGINS Associated Press COLUMBUS, Ohio (AP) — With the floodgates set to open on another […]