The Institute for Supply Management, an association of purchasing managers, said Thursday that its manufacturing index fell to 55.4 in September from 56 in August. Anything above 50 signals growth, and U.S. manufacturing has expanded now for five consecutive months.

The ISM reported that new orders and production grew in September, though at a slower pace. Employment contracted for the 14th straight month, though with a reading of 49.6, came very close to expansion for the first time since July 2019.

Among the six biggest manufacturing industries, food, beverage and tobacco continued to be the best-performing sector.

ISM said 14 of the 18 manufacturing industries reported growth in September. Those in contraction were apparel, printing, petroleum and coal products and primary metals.

Although manufacturing picked up beginning in June, there are signs that activity may be slowing. Last week, the Commerce Department reported that orders to U.S. factories for big-ticket manufactured goods increased just 0.4% in August following a much larger gain in the previous month. It was the fourth consecutive monthly increase, but it was far weaker than the 11.7% surge in July.

The Commerce Department also reported this week that gross domestic product — the broadest measure of economic output — plummeted at a 31.4% in the April-June quarter. It was by far the worst three months in records dating back to 1947.

That likely means the U.S. economy in 2020, for the first time since the financial crisis more than a decade ago, will shrink. Economists are projecting that U.S. economy will retreat about 4% this year.

Pictured: In this Sept. 23, 2019, file photo, clothes dryers, top, are stacked on top of washing machines at a Home Depot store location, in Boston. Orders to U.S. factories for big-ticket manufactured goods increased a weak 0.4% in August following a much larger July gain. The Commerce Department reported Friday, Sept. 25, 2020 that the August advance marked the fourth consecutive increase but was far lower than the 11.7% surge seen in July. (AP Photo/Steven Senne, File) 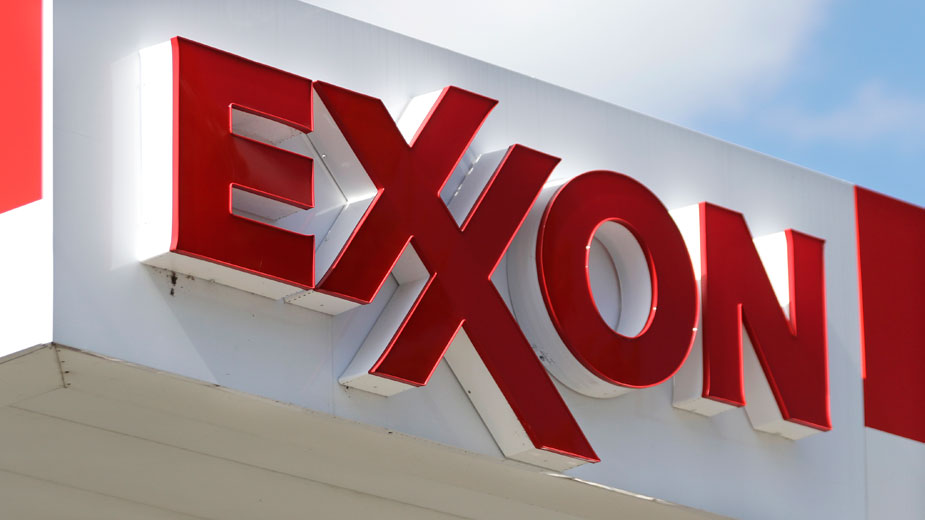 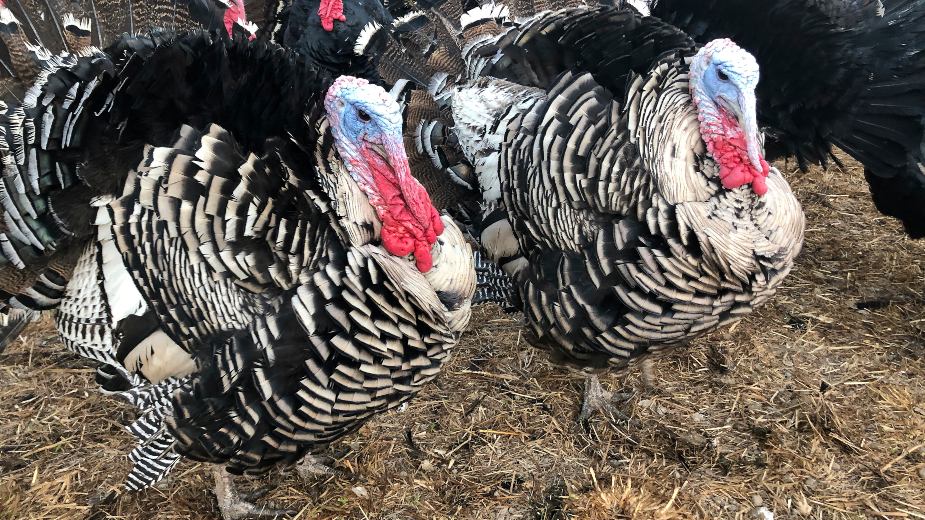 By DEE-ANN DURBIN AP Business WriterFor the turkey industry, this Thanksgiving is a guessing game. Millions of Americans are expected […]