S&P 500 Adds to Record, Dow Heads for Own on Vaccine Hopes

By STAN CHOE AP Business Writer
NEW YORK (AP) — Stocks are rallying again Monday, with the S&P 500 adding more to its record high and the Dow Jones Industrial Average on track to erase the last of its pandemic losses, following another round of encouraging data on a possible coronavirus vaccine.

Moderna said early in the morning that its COVID-19 vaccine appears to be 94.5% effective, according to preliminary data. It’s the second company this month to give such encouraging numbers about a vaccine candidate, boosting hopes that the global economy can return to some semblance of normal next year.

Leading the way again for markets were stocks of companies whose profits would benefit the most from the economy climbing out of its deep recession. At the same time, investors continued their rotation away from stocks that soared through the pandemic due to their domination in a stay-at-home economy.

The S&P 500 was 0.7% higher in early trading and adding to its all-time high set on Friday. The Dow Jones Industrial Average was up 346 points, or 1.2%, at 29,825, as of 9:59 a.m. Eastern time, and on pace to surpass its record of 29,551.42 set in February before panic about the pandemic sent stocks tumbling. The Nasdaq composite was 0.4% higher, lagging the rest of the market on the lessened interest for Big Tech stocks.

Treasury yields, oil prices and stocks around the world also rallied on the shot of increased optimism. A vaccine is precisely what markets have been waiting for to pull the global economy out of its cavern, and analysts say it’s a game changer.

Of course, for all its euphoria, many risks remain for the market. It’s still not guaranteed when a vaccine could be widely available, let alone whether one ultimately will. The pandemic is continuing to worsen, meanwhile, with rising coronavirus counts across the United States and Europe pushing governments to bring back varying degrees of restrictions on businesses.

But investors for now are focusing on the possibility of a world next year where customers are again going outside to work at offices, buying things at enclosed stores and heading on vacations. Cruise operator Carnival jumped 7.7% for one of the biggest gains in the S&P 500, while energy companies and banks had the strongest gains among the 11 sectors that make up the index.

Stocks of smaller companies rose more than the rest of the market, another signal of expectations for increased strength in the U.S. economy. The Russell 2000 index of small-cap stocks rose 1.4%.

Big Tech stocks were lagging, including a 0.2% dip for Microsoft and 0.1% stumble for Amazon. Other winners of the stay-at-home economy struggled more. Zoom Video Communications fell 2.6%, and Clorox slipped 1.9%

Dr. Stephen Hoge, Moderna’s president said that having similar effectiveness results from two different potential vaccines is reassuring. While approval for the vaccine can come within weeks, the rollout of the drug will take more time.

Even before the vaccine news, markets had been trading higher as investors welcomed the signing on Sunday of an agreement establishing the world’s biggest trade bloc, a group of 15 countries that includes China, Japan, South Korea, 10 countries in Southeast Asia, New Zealand and Australia. The United States, the No. 1 economy, is not a part of it.

Called the Regional Comprehensive Economic Partnership, the pact mostly will bring already low tariffs lower over a 20-year period. It is expected to have a positive but incremental impact on trade in the region.

“The fact that the agreement got over the line after eight years of negotiation between a widely disparate group of nations is an achievement in itself,” Jeffrey Halley of Oanda said in a commentary. “That has left the Asia-Pacific with a feeling that there is life in the world, with or without the United States.”

Meanwhile, data released Monday showed Japan, the world’s third largest economy, grew at a 21% annual pace in the last quarter, the first quarter of growth in nearly a year.

Benchmark U.S. crude oil climbed 3.1% to $41.36 per barrel amid hopes that a healthier economy would burn more fuel. Brent crude, the international standard, rose 3.4% to $44.24 per barrel. 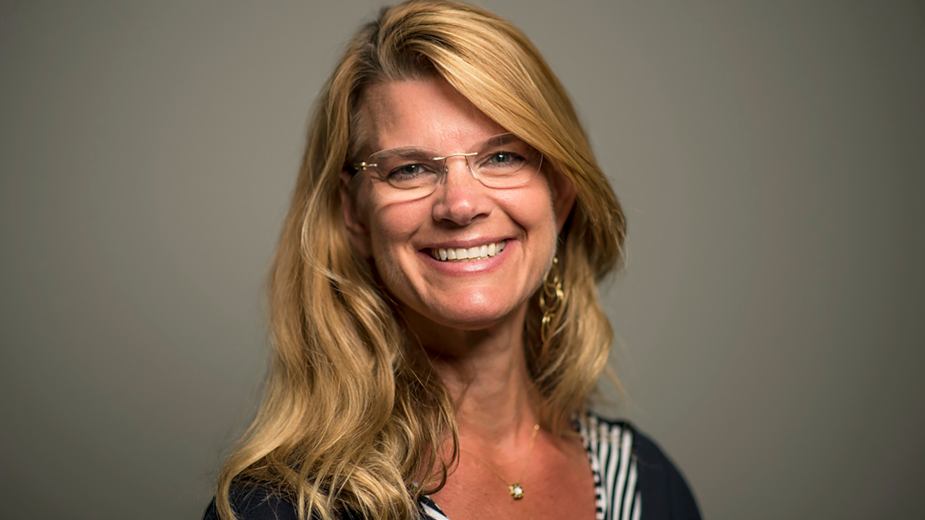 Credit Counseling CEO Discusses Aid in the Time of Pandemic 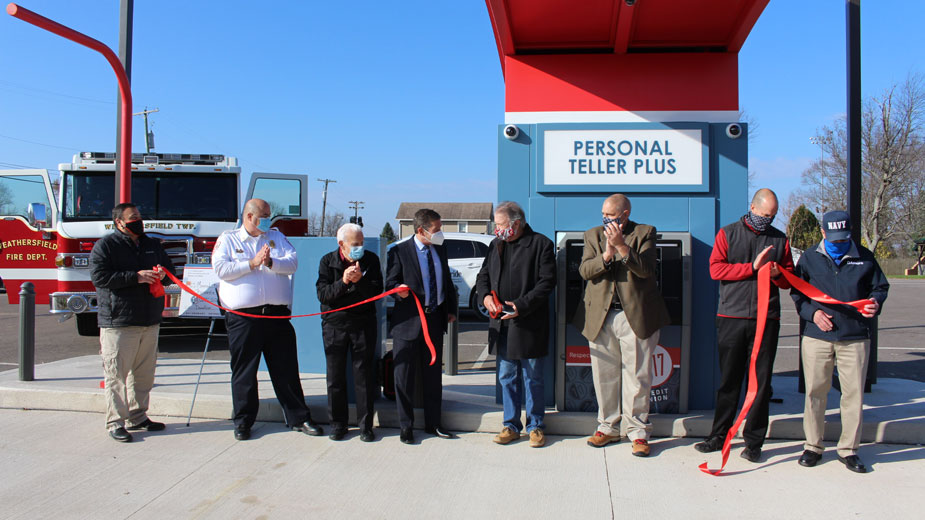 ‘Express’ PTM in Weathersfield Is First of Many for 717

MINERAL RIDGE, Ohio — From one free-standing station in a public parking lot, Weathersfield Township residents will be able to […]