By The Associated Press
Since the pandemic’s descent, they have generally been viewed as among those at higher risk — older Americans, some of them medically vulnerable, figuring out how to navigate life in a COVID-saturated, increasingly isolated world.

That’s one type of health — physical. When it comes to mental and emotional health, older adults in the United States are showing resilience and persevering despite struggles with loneliness and isolation, the latest self-reported results in an ongoing study suggest.

The  latest data from the National Social Life, Health and Aging Project, conducted by the social research organization NORC at the University of Chicago, is part of a longer-term study designed to track the physical and emotional well-being of older Americans over time.

Only 9% of older adults reported having “fair or poor overall mental health” during the pandemic, similar to their previous answers and an indication of what the study calls “some signs of resilience.” Nevertheless, the study found that general happiness has declined. About half as many older adults now report they are very happy or extremely happy, and an increasing number report occasional feelings of depression or isolation.

“It should sensitize everyone to the reality of isolation’s impact but also the reality that people are resilient — and maybe even more so older adults than younger adults,” said Louise Hawkley, principal research scientist at NORC and the lead researcher on the study.

“This isn’t their first show. They’ve been through things already. They know how to handle stress,” Hawkley said. “This is something we can learn from them — that there is survival.”

The information comes from 1,284 respondents between the ages of 55 and 99, interviewed in September and October — all of them participants in a longer-term study that also collected data in person in 2015-2016. No margin of error was provided.

Other interesting findings from the responses:

Taken together, the responses form what Hawkley calls a portrait of a demographic that crosses generations, is persevering under challenging circumstances and — pivotally — whose members need more engagement about isolation and emotional health even after the pandemic wanes.

“There’s a lot we don’t appreciate about how well people do cope with age,” said Hawkley, who specializes in researching loneliness and social isolation in older adults. She said arrangements are being made to obtain physical data from the participants as soon as the pandemic ebbs.

“We’re learning painfully how real a risk social isolation is to our mental health,” she said. “And I think we need to learn how it affects physical health.”

Pictured: Ken Fishman, 81, left, and Esther Wallach, 82, right, hold hands as they wait in line for the Pfizer-BioNTech COVID-19 vaccine at the The Palace assisted living facility in Coral Gables, Fla. An ongoing study suggests that older American adults are showing resilience and perseverance despite struggles with loneliness and isolation during the pandemic. (AP Photo/Lynne Sladky, File) 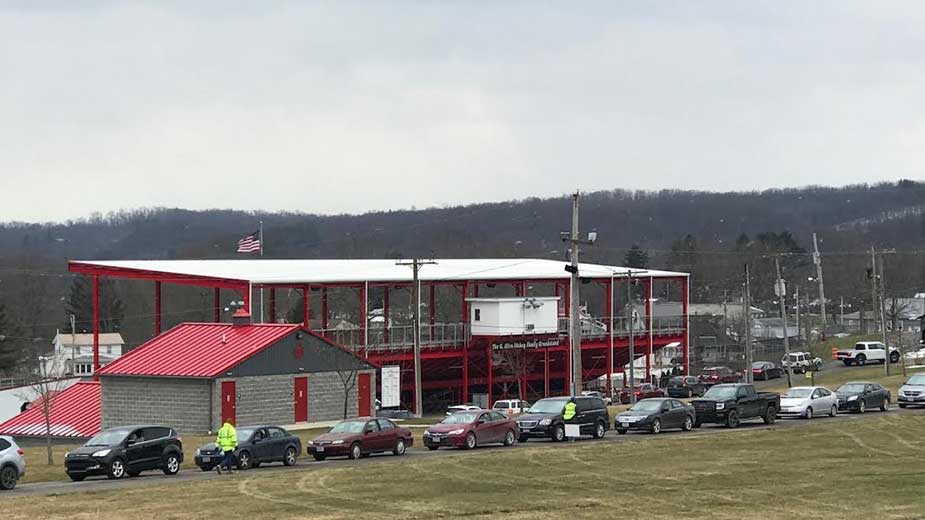 LISBON, Ohio – Vehicles began lining up by 6 a.m. Friday at the Columbiana County Fairgrounds where the county health […] 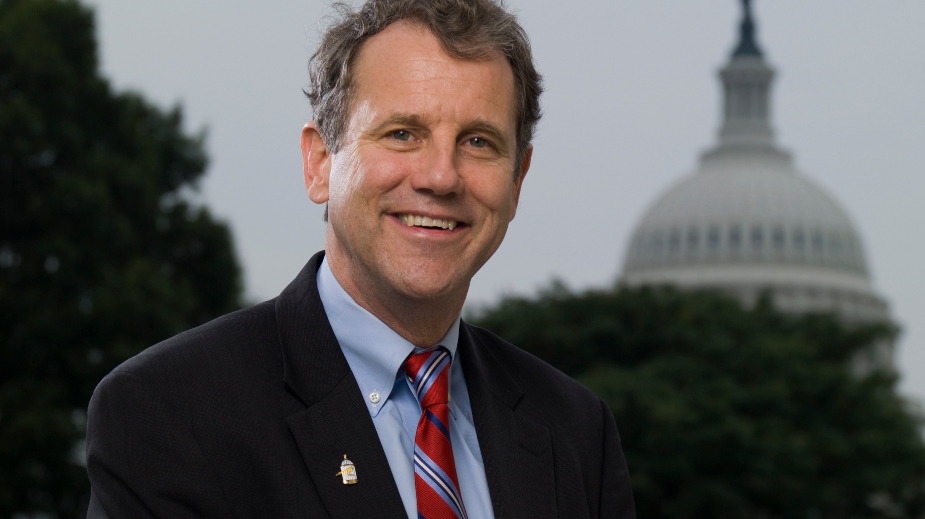 YOUNGSTOWN, Ohio – Congress needs to move “as quickly as we can” on a coronavirus relief bill, U.S. Sen. Sherrod […] 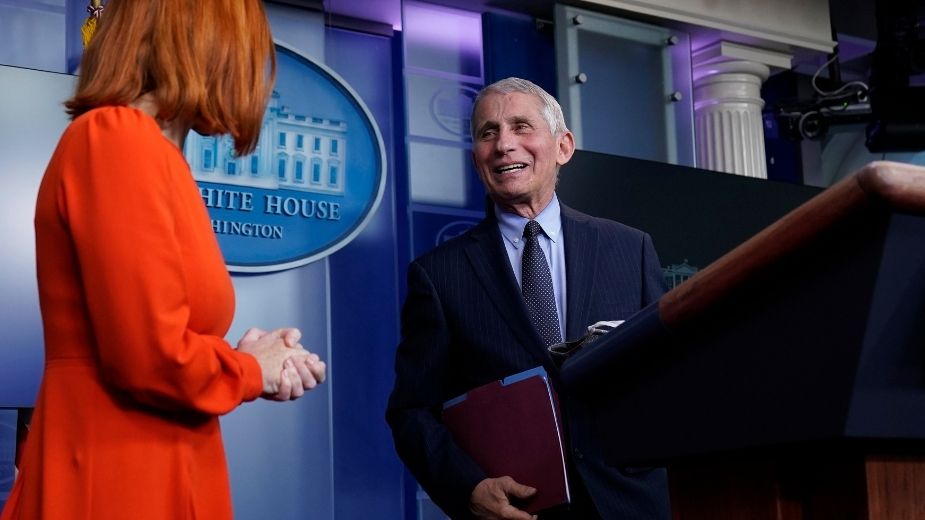