To Raise Financially Savvy Kids, Give Money Lessons a Reboot

By SARA RATHNER of NerdWallet
Many elder millennials may have learned to manage money much like our parents did: waiting for statements to arrive in the mail, balancing checkbooks and paying in cash. But if you’re planning to impart the same lessons to your own children, ask yourself a few questions first.

Is this still how you deal with your finances? How often do you carry cash anymore? Do you even know where your checkbook is? If the respective answers are “no,” “rarely” and “maybe in that box I never unpacked since moving six months ago,” then the money lessons of the ’90s aren’t going to cut it for the next generation.

The way we handle money had already been changing dramatically, but the pandemic accelerated those changes. One example: A September 2020 American Express study found that since the COVID-19 outbreak began, 70% of merchants had customers request contactless payment options, and 73% of merchants prefer customers to pay with a card or app instead of cash.

So trade in those old-school money lectures for a primer on plastic and digital payments. By the time your kids become financially independent, they may thank you for it.

Because cash is tactile, it provides a natural way to introduce younger kids to money. But according to Gregg Murset — founder and CEO of the BusyKid app, which teaches kids about money management — you don’t need to stick to coin counting for long. “I think kids are very smart these days, and they can learn that a quarter equals 0.25 in like five minutes,” he says.

Since cash is out and cards are in, there’s little reason to avoid introducing credit and debit lessons as soon as possible. Swap checkbook lessons for monitoring bank and credit accounts online. Show your kids what a credit card statement looks like. Talk about building credit history by showing them your credit report.

Rosanna Agado, who recently moved from the Seattle area to Glasgow, Scotland, maintains a spreadsheet for her three kids. Rather than give them their weekly allowance in the form of cash, Agado and her husband act like a bank account and lender combined.

When one of their children decides to buy something, the parents pay and deduct the total from that kid’s savings. The kids are allowed to go into debt and aren’t charged interest, but they must skip however many weeks of allowance are needed until the debt is repaid.

Their eldest son, who is 14, now has a bank account with a debit card, and while Agado doesn’t monitor his purchases, she does check the balance daily. “Having that freedom of having the card to spend on his own, it’s like credit card light,” she says. “He knows there’s a limit on what he can spend.”

If something seems unusual, Agado discusses the purchase with her son to verify that it’s accurate — not to judge his decision, but to teach him the importance of monitoring his account for suspicious activity.

Open Up about Your Own Credit Habits – And Mistakes

Credit cards can be a much-feared financial product because of the risk of getting into high-interest debt, but they can be a useful tool, too. Sharing your credit triumphs and errors with your kids can help them make confident decisions as adults.

Agado and her husband don’t want credit to be a mystery to their kids. They discuss topics like credit card rewards, which card to use for which purchase and what happens if you take on debt or miss a credit card payment. “One of the main driving forces was the fact that my husband and I both destroyed our credit when we were younger,” she says.

Money talks are important, but kids learn even more when they apply those lessons to real-life purchasing decisions. Let your kids choose what to buy, within reason, even if you think they’re making a frivolous choice that will blow through a month’s worth of their allowance. Much as you learned from your own regrettable decisions, your children can do the same. Better a $10 mistake at 13 than a $10,000 mistake at 33, after all.

“I think it’s a big mistake for parents to helicopter their kids too much when it comes to money,” Murset says. “I would much rather kids buy something with their money and have the heartburn that comes with remorse.”

This article was provided to The Associated Press by the personal finance website NerdWallet. Sara Rathner is a writer at NerdWallet.

Pictured: Children are silhouetted against a pond as they look at Christmas lights at a park in Lenexa, Kan. Balancing checkbooks and paying in cash are out, credit cards and digital wallets are in. When today’s kids grow up, they’ll pay for things very differently than their parents and grandparents did. That’s why it’s important for parents to update the way they teach their children about money management. (AP Photo/Charlie Riedel, File) 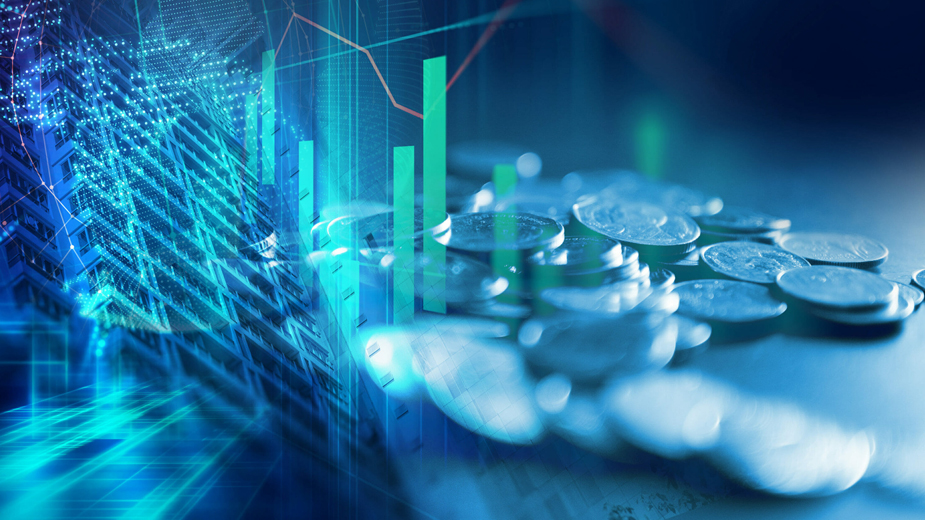 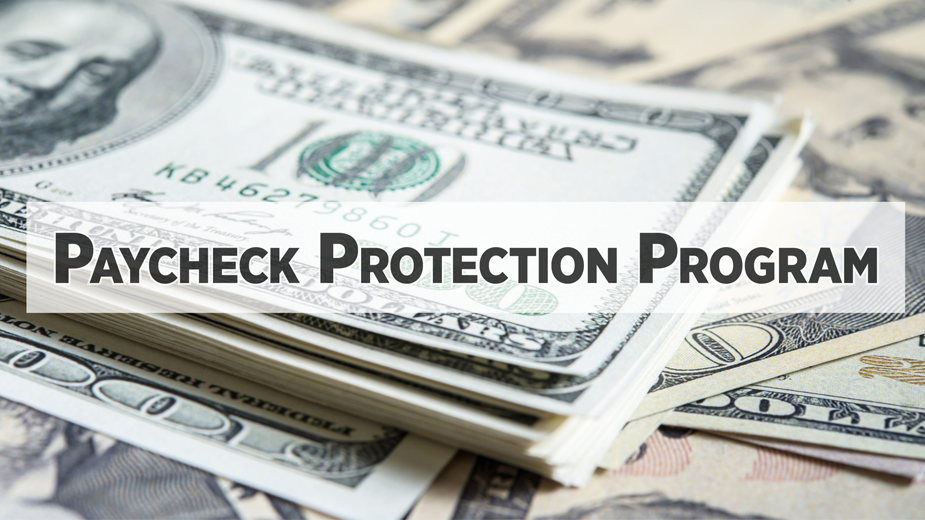 Bankers Expect Plenty of Demand for New Round of PPP Funds

YOUNGSTOWN, Ohio – With the new round of the Paycheck Protection Program set to begin this week, area bankers are […]