By MARCIA DUNN AP Aerospace Writer
CAPE CANAVERAL, Fla. (AP) — After almost two years circling an ancient asteroid hundreds of millions of miles away, a NASA spacecraft this week will attempt to descend to the treacherous, boulder-packed surface and snatch a handful of rubble.

The drama unfolds Tuesday as the U.S. takes its first crack at collecting asteroid samples for return to Earth, a feat accomplished so far only by Japan.

Brimming with names inspired by Egyptian mythology, the Osiris-Rex mission is looking to bring back at least 2 ounces (60 grams) worth of asteroid Bennu, the biggest otherworldly haul from beyond the moon.

The van-sized spacecraft is aiming for the relatively flat middle of a tennis court-sized crater named Nightingale — a spot comparable to a few parking places here on Earth. Boulders as big as buildings loom over the targeted touchdown zone.

“So for some perspective, the next time you park your car in front of your house or in front of a coffee shop and walk inside, think about the challenge of navigating Osiris-Rex into one of these spots from 200 million miles away,” said NASA’s deputy project manager Mike Moreau.

Once it drops out of its half-mile-high (0.75 kilometer-high) orbit around Bennu, the spacecraft will take a deliberate four hours to make it all the way down, to just above the surface.

Then the action cranks up when Osiris-Rex’s 11-foot (3.4-meter) arm reaches out and touches Bennu. Contact should last five to 10 seconds, just long enough to shoot out pressurized nitrogen gas and suck up the churned dirt and gravel. Programmed in advance, the spacecraft will operate autonomously during the unprecedented touch-and-go maneuver. With an 18-minute lag in radio communication each way, ground controllers for spacecraft builder Lockheed Martin near Denver can’t intervene.

While NASA has brought back comet dust and solar wind particles, it’s never attempted to sample one of the nearly 1 million known asteroids lurking in our solar system until now. Japan, meanwhile, expects to get samples from asteroid Ryugu in December — in the milligrams at most — 10 years after bringing back specks from asteroid Itokawa.

Bennu is an asteroid picker’s paradise.

The big, black, roundish, carbon-rich space rock — taller than New York’s Empire State Building — was around when our solar system was forming 4.5 billion years ago. Scientists consider it a time capsule full of pristine building blocks that could help explain how life formed on Earth and possibly elsewhere.

“This is all about understanding our origins,” said the mission’s principal scientist, Dante Lauretta of the University of Arizona.

There also are selfish reasons for getting to know Bennu better.
The solar-orbiting asteroid, which swings by Earth every six years, could take aim at us late in the next century. NASA puts the odds of an impact at 1-in-2,700. The more scientists know about potentially menacing asteroids like Bennu, the safer Earth will be.

When Osiris-Rex blasted off in 2016 on the more than $800 million mission, scientists envisioned sandy stretches at Bennu. So the spacecraft was designed to ingest small pebbles less than an inch (2 centimeters) across.

Scientists were stunned to find massive rocks and chunky gravel all over the place when the spacecraft arrived in 2018. And pebbles were occasionally seen shooting off the asteroid, falling back and sometimes ricocheting off again in a cosmic game of ping-pong.

With so much rough terrain, engineers scrambled to aim for a tighter spot than originally anticipated. Nightingale Crater, the prime target, appears to have the biggest abundance of fine grains, but boulders still abound, including one dubbed Mount Doom.

The team fell behind and bumped the second and final touch-and-go dress rehearsal for the spacecraft to August. That pushed the sample grab to October.

“Returning a sample is hard,” said NASA’s science mission chief, Thomas Zurbuchen. “The COVID made it even harder.”
Osiris-Rex has three bottles of nitrogen gas, which means it can touch down three times — no more.

The spacecraft automatically will back away if it encounters unexpected hazards like big rocks that could cause it to tip over. And there’s a chance it will touch down safely, but fail to collect enough rubble.

In either case, the spacecraft would return to orbit around Bennu and try again in January at another location.

With the first try finally here, Lauretta is worried, nervous, excited “and confident we have done everything possible to ensure a safe sampling.” 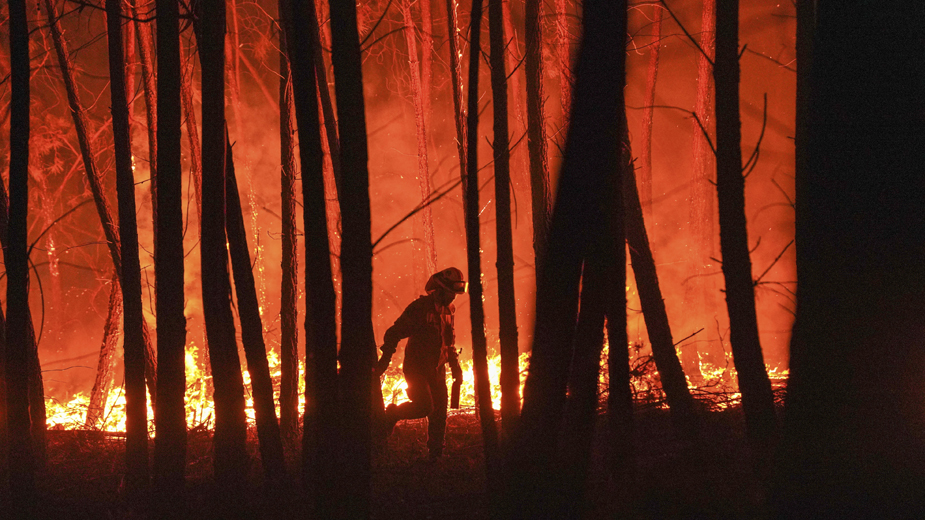 GENEVA (AP) — In the wake of heat waves, global warming, forest fires, storms, droughts and a rising number of […] 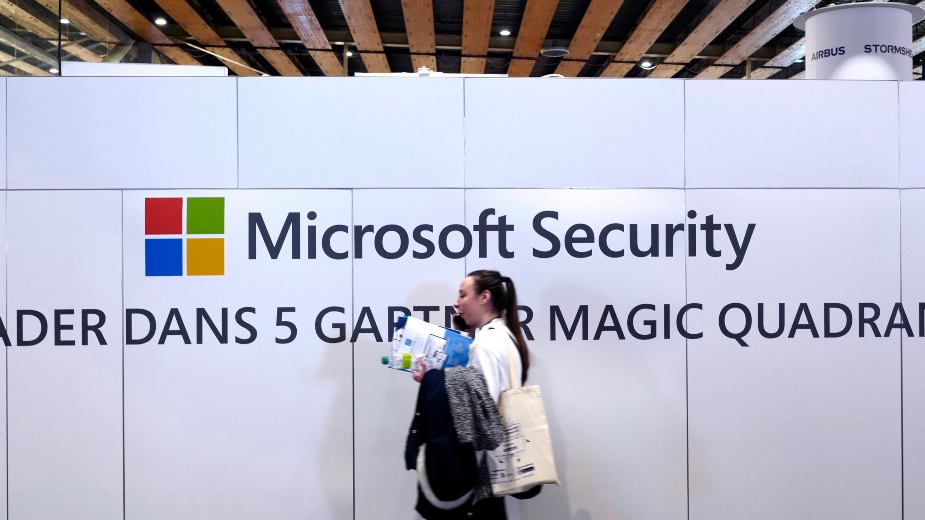 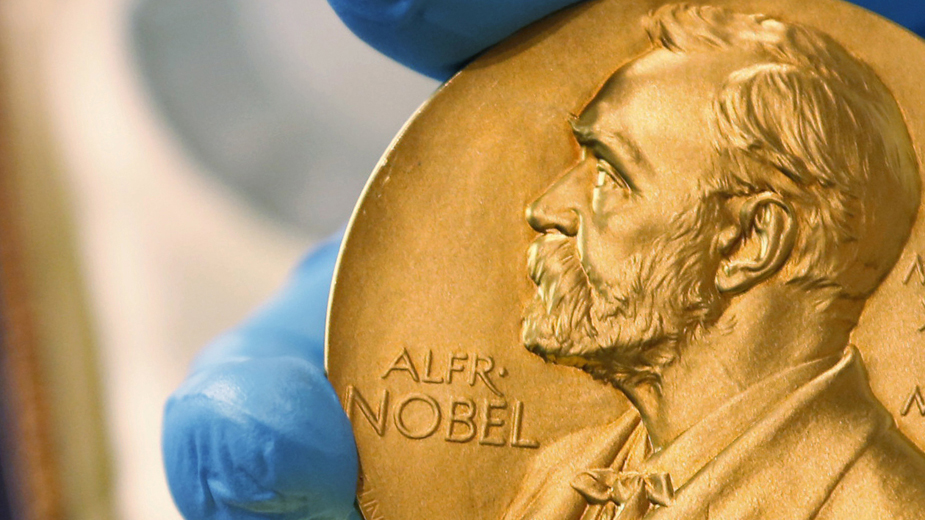 STOCKHOLM (AP) — Americans Paul R. Milgrom and Robert B. Wilson have won the Nobel Prize in economics for “improvements […]