CHIBA, Japan (AP) – To accelerate the global move toward sustainable vehicles, Toyota is suggesting simply replacing the inner workings of vehicles already on the roads with cleaner technology like fuel cells and electric motors.

“I don’t want to leave any car lover behind,” Chief Executive Akio Toyoda said Friday, appearing on the stage at the Tokyo Auto Salon, an industry event similar to the world’s auto shows.

The message was clear: Toyota Motor Corp. wants the world to know it hasn’t fallen behind in electric vehicles, as some detractors have implied.

Japan’s top automaker, behind the Lexus luxury brands and the Prius hybrid, is highlighting its clout: It has all the technology, engineering, financial reserves and industry experience needed to remain a powerful competitor in green vehicles.

Toyoda told reporters it would take a long time for all the cars to become zero emission, as they only make up a fraction of the vehicles being sold. Changing old cars to go green, or “conversion,” was a better option, he said.

Toyoda, the grandson of the company founder and an avid racer himself, was also hoping to debunk the stereotype that clean cars aren’t as fun as regular cars.

At Toyota’s Gazoo Racing booth, the maker of the Lexus luxury models and Camry sedan showed video of its triumph at world rallies, as well as the battery-electric and hydrogen-powered versions of the Toyota AE86 series including the Toyota Corolla Levin, to underline what Toyoda called its “conversion” strategy.

The auto industry is undergoing a transformation because of growing concerns about climate change. Automakers are often blamed as the culprits.

Toyota has dominated the industry with its hybrid technology, exemplified in the Prius, which has both an electric motor and gasoline engine, switching back and forth to deliver the most efficient ride. That has often been seen as reflecting its reluctance to go totally electric.

Battery electric vehicles make up about 20% of the auto market, despite the hullabaloo about relative newcomers like Tesla and even Dyson. Europe remains ahead of the U.S. and Japan in the move toward electric.

And so is it unfair to categorize the Japanese automakers as green laggards?

For one, the scarcity of certain components like lithium could drive up the prices of EVs, and consumers may stick with hybrids, says Matthias Schmidt, chief auto analyst at Schmidt Automotive Research.

“If this was 2025, and you asked that same question, I would say the Japanese OEMs have missed the boat. But seeing it’s 2023, and the likes of Toyota are beginning their BEV roll-out, their timing is likely bang on schedule,” he said. 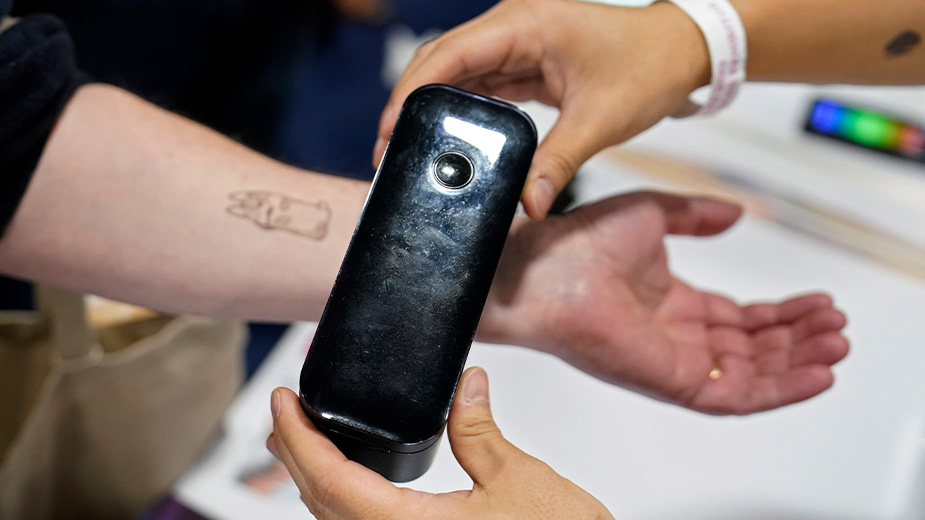 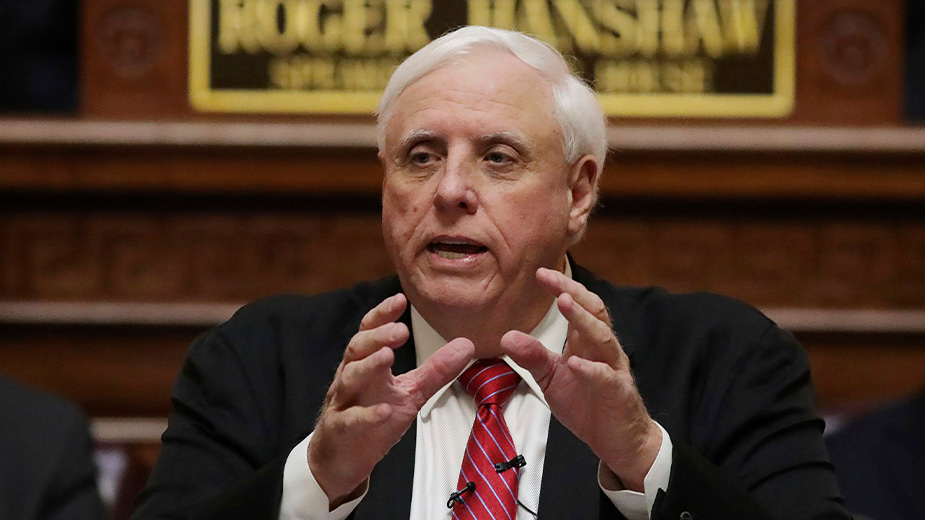