The big increase of $368 billion was attributed to passage of a $1.9 trillion support measure that President Joe Biden pushed through Congress in March which provided another round of relief payments totaling $1,400 per individual plus other support including an extension of emergency unemployment benefits.

The April-June borrowing estimate follows actual Treasury borrowing of $401 billion in the January-March quarter and $597 billion in borrowing done in the October-December period, the first quarter in the government’s budget year.

The Treasury on Monday projected a borrowing need of $821 billion for the July-September quarter, the final quarter of this 2021 budget year.

That would bring total borrowing this year to $2.28 trillion, a significant amount but down from borrowing last year which totaled $4.01 trillion.

That borrowing was needed to support an all-time high budget deficit of $3.1 trillion, a figure that reflected trillions of dollars in government support provided to blunt the impact of the adverse effects of the pandemic, which forced widespread closures and the loss of millions of jobs.

Private economists are forecasting this year’s deficit could hit $3.3 trillion or more.

Treasury said its estimate of borrowing needs assumes that the government will have a balance of cash on hand of $450 billion when the current suspension of the government’s borrowing limit expires on July 31.

Once the debt suspension expires, the government will have to employ emergency moves to keep borrowing money until Congress passes an increase in the debt limit, something that in the past has promoted partisan clashes over the government tax and spending policies. 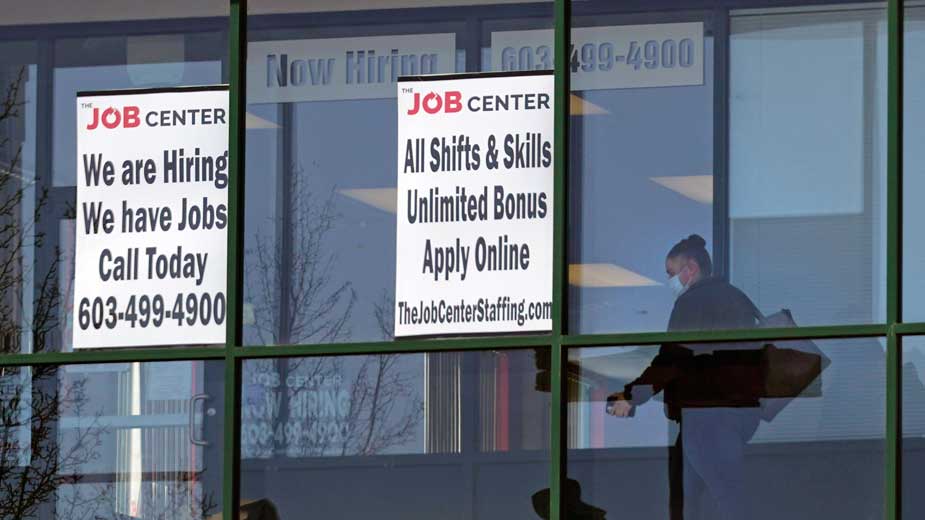 EXPLAINER: Did US Hiring Slow Because of a ‘Labor Shortage’? 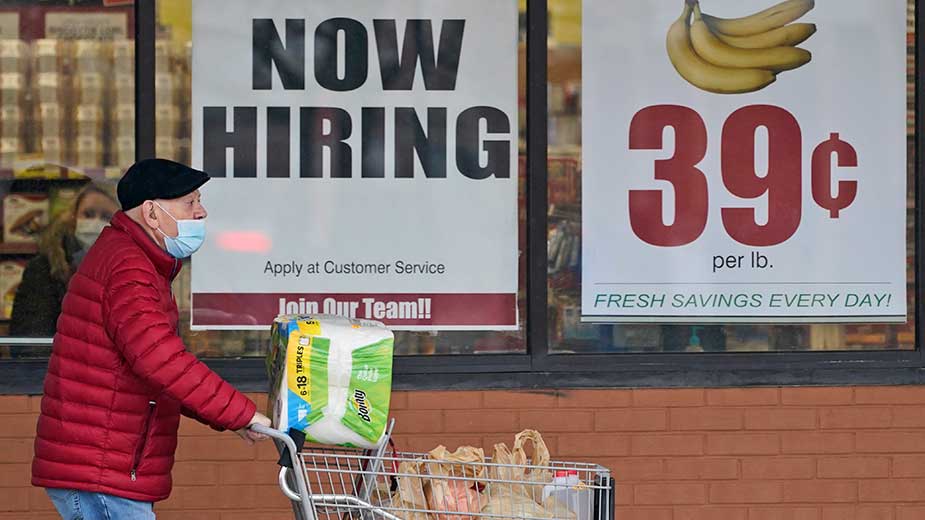