However, spending on construction projects rose just 0.2% in March, the Commerce Department said Monday, significantly less than the 1.7% jump economists had expected. That comes even as February’s decline was revised downward, as was January’s.

Still,. through the first three months of the year, total construction spending of $328.3 billion is 4.5% ahead of where it was last year.

Private construction continued to grow, up 0.7% from the previous month, with residential construction up 1.7%.

Private spending on construction of single-family homes rose 2% while spending on apartments and other multi-family units declined 0.3%.

Spending on government construction projects fell again as state and local governments remain cautious as falling tax revenues due to the pandemic cut into their budgets. Public project spending fell 1.5% in March, with spending on schools and other educational facilities down 2% and highway and road construction spending declining 2.2%.

Housing has continued to be one of the strongest segments of the economy. In separate reports last month, sales of new homes boomed in March according to Commerce, as did construction of new homes.

Sales of new homes surged 20.7% in March to the highest level since 2006, the government said. Also in March, builders began construction on new homes and apartments at the fastest pace since June 2006 during the last housing boom, the Commerce Department reported in April.

Pictured: In this Monday, March 22, 2021 file photo, a construction worker is reflected in a wall mirror at Polar Park, Worcester Red Sox’s Triple-A baseball stadium, in Worcester, Mass., where preparations are ongoing for the club’s opening day in May. (AP Photo/Elise Amendola) 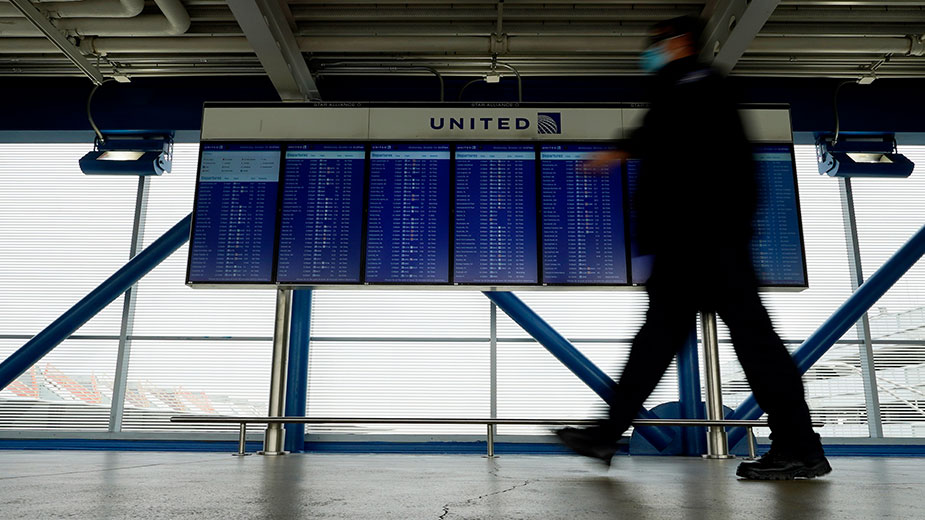 US Sets Pandemic-Era High for Air Travel, over 1.6 Million

By The Associated PressThe United States set another record for the number of air travelers since the pandemic set in, […] 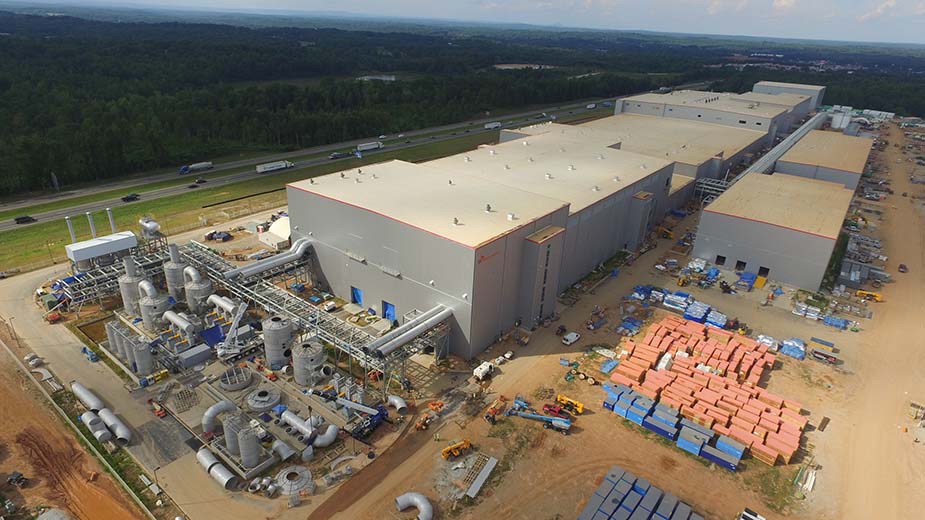 By GREG BLUESTEIN, The Atlanta Journal-ConstitutionCOMMERCE, Ga. (AP) — The size of the SK Innovation electric battery plant is staggering, […]