US Consumers Boosted Their Spending by 0.5% in April

By MARTIN CRUTSINGER AP Economics Writer
WASHINGTON (AP) — Americans increased their spending by 0.5% in April, a slowdown after a massive gain in March that had been powered by the distribution of billions of dollars in individual stimulus checks.

Even with the pullback from a 4.7% surge in spending in March, the April increase provided further evidence that consumers are driving a strengthening recovery from the pandemic recession.

Friday’s report from the Commerce Department also showed that personal incomes, which provide the fuel for spending, tumbled 13.1% in April. But the drop in income was expected, having followed a record 20.9% income gain in March that reflected the billions in one-time checks to most adults.

In addition, the report showed that inflation by a measure preferred by the Federal Reserve surged a bigger-than-expected 3.6% for the 12 months ending in April. Excluding volatile food and energy, the so-called core increase was a still high 3.1%. Both figures are far above the Fed’s 2% target for inflation.

The April gain in consumer spending, slight as it was, supported the view that the economy is rebounding rapidly as individuals and businesses grow increasingly confident enough to spend, hire and invest. On Thursday, the government estimated that the economy grew at a robust 6.4% rate  in the January-March quarter, powered in large part by consumer and business spending.

The economy is thought to be expanding even faster in the current April-June quarter. The outlook for the rest of the year is brightening, too, on the strength of trillions of dollars more in government support, increased mobility as vaccinations keep increasing and a surge in pent-up consumer demand. More Americans are venturing out to shop, travel, dine out and gather in large groups at sporting and entertainment venues. For 2021 as a whole, many economists foresee growth, as measured by the gross domestic product, achieving its fastest pace since at least 1984.

During much of the past year, spending on services — from haircuts to airline tickets to restaurant meals — plunged as Americans hunkered down at home and spent mainly on physical goods. Now, as people increasingly spend on services again, economists will be watching to see if they pull back on their purchases of goods or instead spend freely on both goods and services.

In the meantime, as the recovery rapidly expands, one major risk looms: Inflation, dormant for years, could begin to accelerate and might compel the Fed to respond with interest rate hikes that could derail the recovery. Inflation has been surfacing in the prices of some goods and services — a result, in many cases, of supply shortages.

When asked recently about the rise in inflation, Chair Jerome Powell and other Fed officials have said repeatedly that they believe the inflation spikes that have surfaced with some goods and services — a result, in many cases, of supply shortages — will prove temporary. On Thursday, Treasury Secretary Janet Yellen echoed this sentiment but also cautioned a House committee that the economy could endure a “bumpy” period with high inflation through year’s end.

In its report Friday on spending and income, the government also reported that the savings rate stood at a still high 14.9% in April, down from 27.7% in March. Many Americans built up saving over the past year, either from government stimulus checks or from hunkering down at home and avoiding much spending. Economists generally believe that the pool of savings will help fuel the spending boom they envision in the coming months. 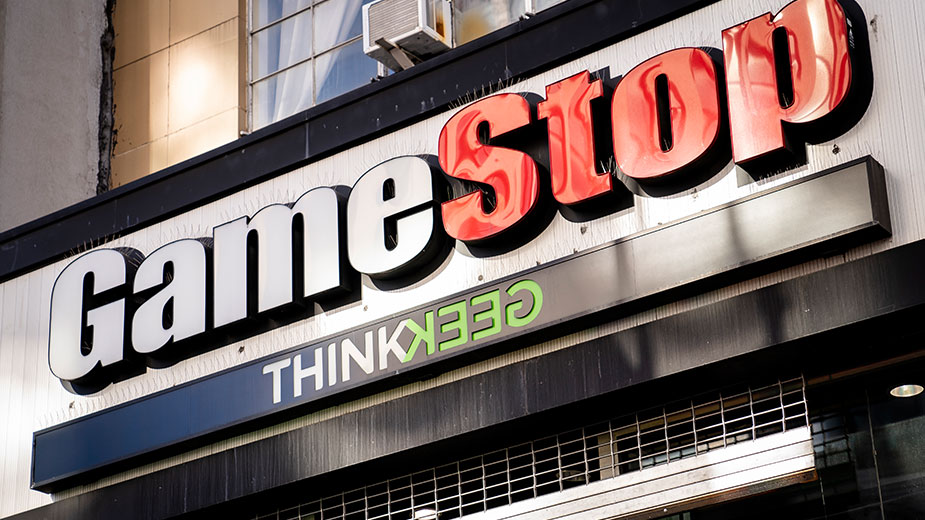 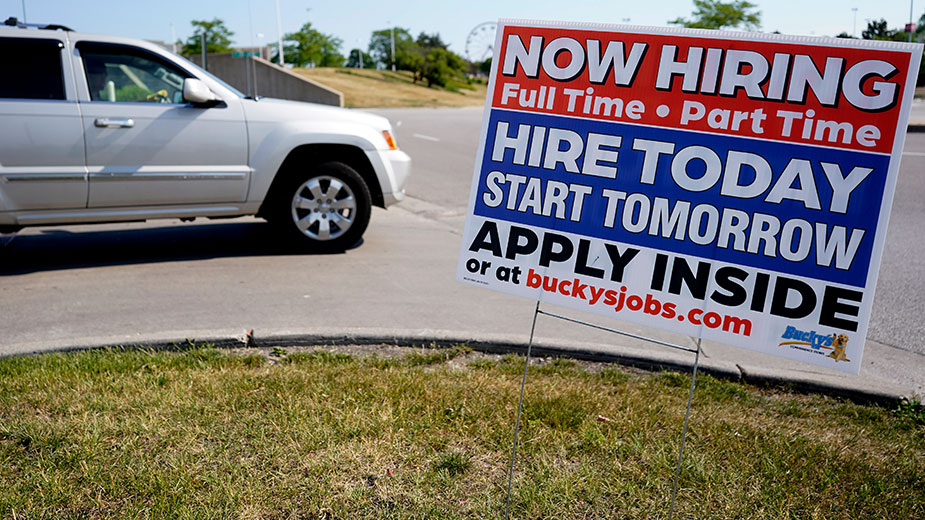 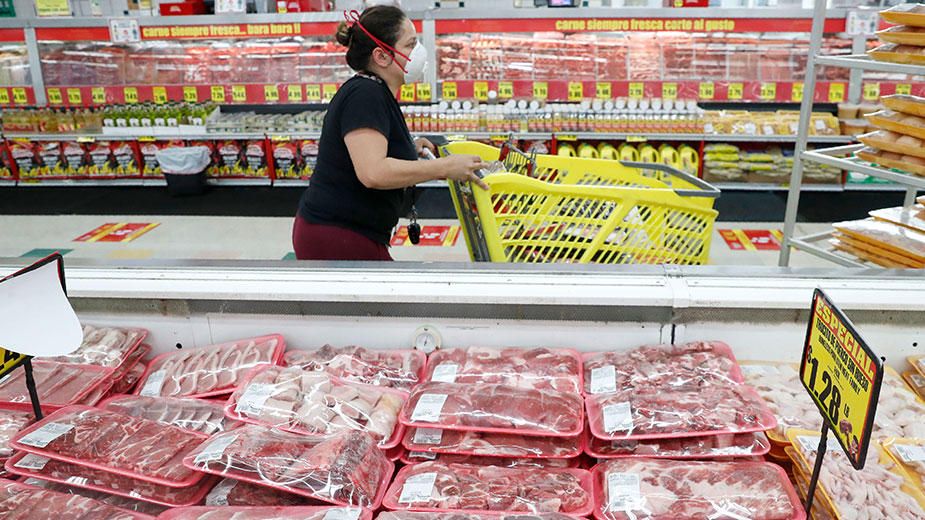