U.S. retail sales jumped 1.9% last month, the U.S. Commerce Department said Friday. That’s more than double what was economists were expected. And it’s up from the 0.6% increase in August.

“Americans raced to the stores in September,” said BMO Capital Markets analyst Sal Guatieri, in a note to investors, adding that they were “buying just about everything in sight, especially clothing.”

Sales at clothing stores rose 11%, accounting for much of September’s overall growth. Even sales at department stores, which have been falling out of fashion with shoppers for years, rose 9.7% last month.

At auto dealerships and auto part shops, sales were up 3.6%. And those looking to go camping or buy exercise equipment for their homes sent sales at sporting goods stores 5.7% higher.

Consumer spending makes up two-thirds of all U.S. economic activity, and is watched closely to gauge the country’s economic health.

“A gradual return to more-normal spending patterns, rising employment, the boost to household incomes from stimulus payments earlier in the year, very high savings, strong home sales, and very low interest rates are all positives for retail sales growth through the rest of 2020 and into 2021,” says Gus Faucher, chief economist for Pittsburgh-based PNC. “Online sales will continue to increase much more rapidly than brick-and-mortar sales.”

Nevertheless, Faucher says he sees warning signs on the horizon.

“Although sales growth is strong, it will slow through the rest of this year and into next year. The slowing will be even larger if Congress does not pass another stimulus bill,” he says. “Unemployment remains pervasive throughout the U.S. economy, and households with unemployed workers will need to cut back on their spending due to the fading impact of the one-time stimulus checks and the recent expiration of extra unemployment insurance benefits. A lack of additional household stimulus would be a significant drag on the recovery in the months ahead.”

Friday’s retail sales report covers only about a third of overall consumer spending. Services such as haircuts and hotel stays are not included in the report. All of those types of businesses have been badly hurt by the pandemic.

Meanwhile, retailers are already facing a holiday season like no other.
Best Buy, Target and Walmart offered holiday deals in mid-October for the first time, piggybacking off Amazon which held its annual Prime Day sales event on Tuesday and Wednesday.

Stores hope the October deals will jumpstart holiday shopping early and keep crowds away from their stores in November and December, avoiding a potentially dangerous situation during a pandemic.

Walmart, the nation’s largest retailer, said this week it would offer Black Friday deals over three weekends in November instead of just one day after Thanksgiving.

The virus could also change how people shop, especially if they forgo travelling to see family and friends during the holidays. 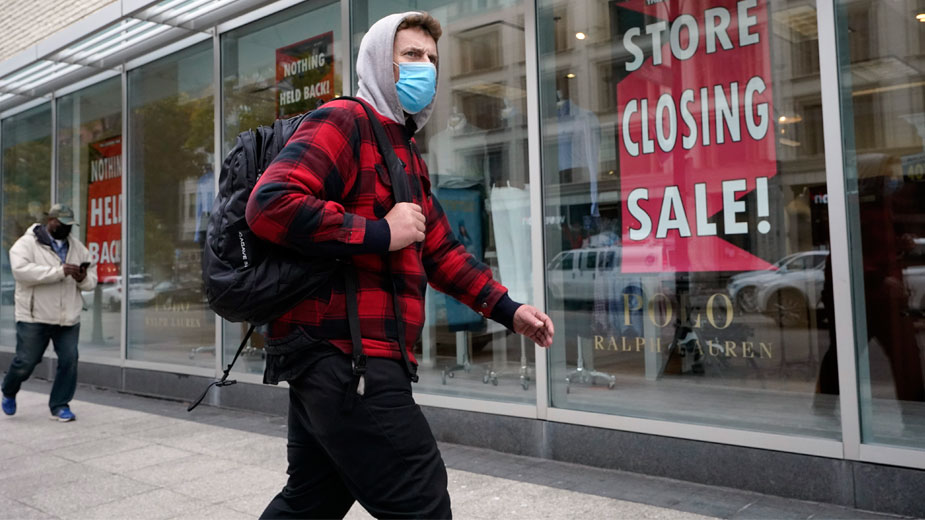 US Consumer Spending Rose a Moderate 1.4% in September 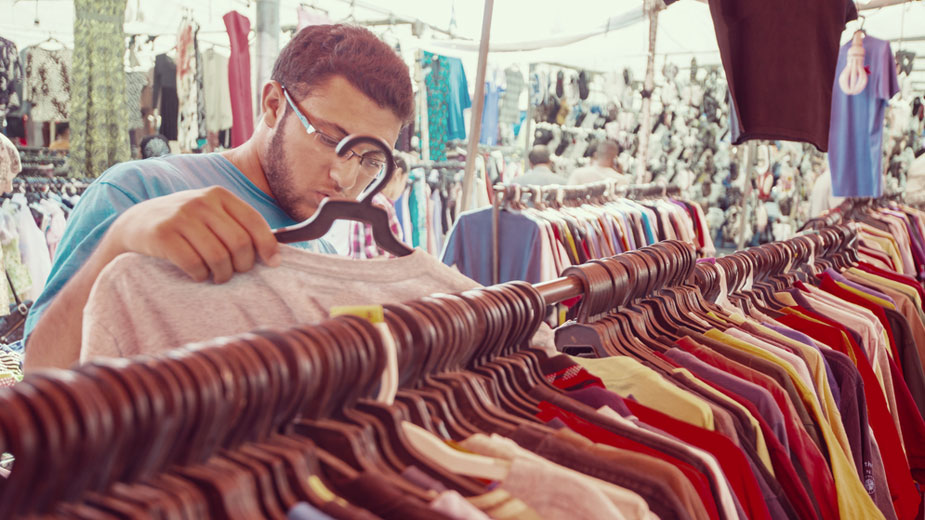 Consumer Confidence Dips to 100.9 as Virus Spreads in US