US Wages and Benefits Jump as Economy Reopens

By CHRISTOPHER RUGABER AP Economics Writer
WASHINGTON (AP) — Wages and benefits grew quickly for U.S. workers in the first three months of the year, a sign that businesses are starting to offer higher pay to fill newly-opened jobs.

U.S. workers’ total compensation rose 0.9% in the January-March quarter, the largest gain in more than 13 years, the Labor Department said Friday. That’s up from 0.7% in the final three months of last year. Still, the increase is just barely above 0.8% gains in two quarters in 2018.

The solid rise comes after weaker increases during the pandemic, when the unemployment rate initially shot to nearly 15% before declining steadily to 6% in March. As a result, workers’ pay and benefits rose just 2.6% in the year ending in March, down from 2.8% a year earlier.

The data comes from the Labor Department’s Employment Cost Index, which measures pay changes for workers that keep their jobs. Unlike some other measures of Americans’ paychecks, it isn’t directly affected by mass layoffs such as the pandemic job losses that occurred last spring.

The figures suggest that as the economy is reopening and more Americans are willing to venture out to restaurants, bars, and shops, businesses are having to provide higher pay and benefits to pull workers back into the job market. Many businesses have struggled to find people to take jobs, despite still-high unemployment.

Some Americans are reluctant to take jobs in industries like restaurants, hotels and bars for fear of contracting the coronavirus. Others, particularly women, are constrained by child care obligations. And a generous federal supplement to unemployment benefits of $300 a week may also be keeping some unemployed on the sidelines. That benefit ends Sept. 6.

Overall incomes grew by a record amount in March, according to a separate report Friday, bolstered by $1,400 government stimulus checks and unemployment aid to roughly 18 million Americans. Incomes soared 21.1%, while spending rose 4.2%, a sign that much of the income was saved and may be spent in coming months.

Wages and salaries rose 1% in the first three months of the year, the Employment Cost Index showed, while benefits such as health insurance increased 0.6% in value.

Hotels and restaurants boosted pay and benefits by 1.5% in the first quarter, as many businesses in those industries have had a hard time finding workers. Total compensation jumped 3.6% in the financial services industry. 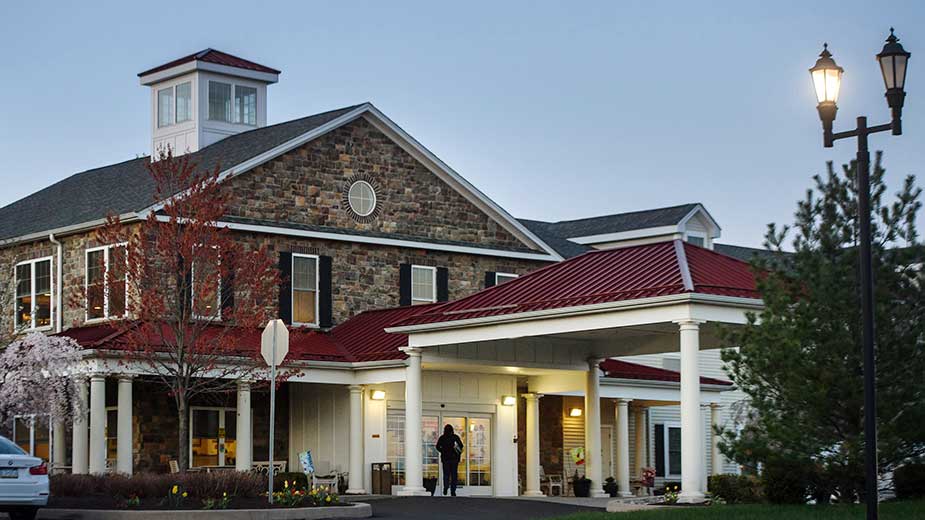 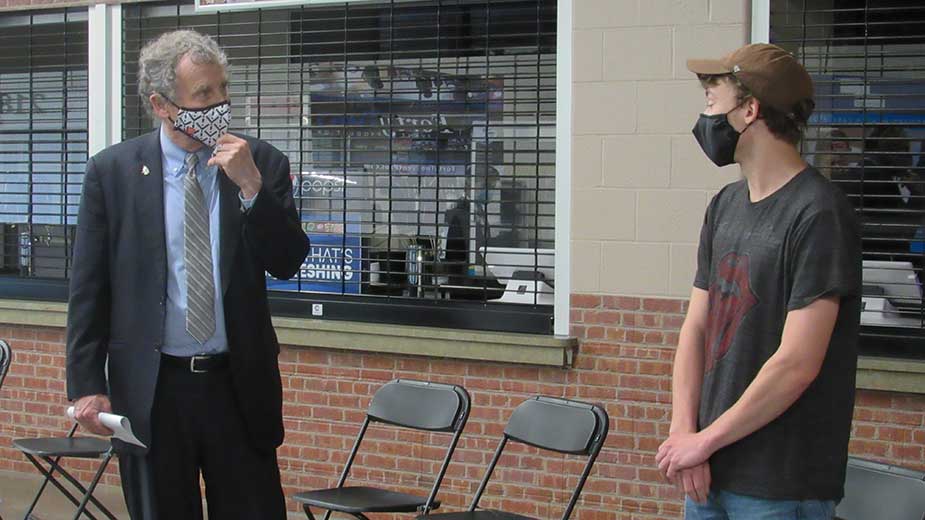 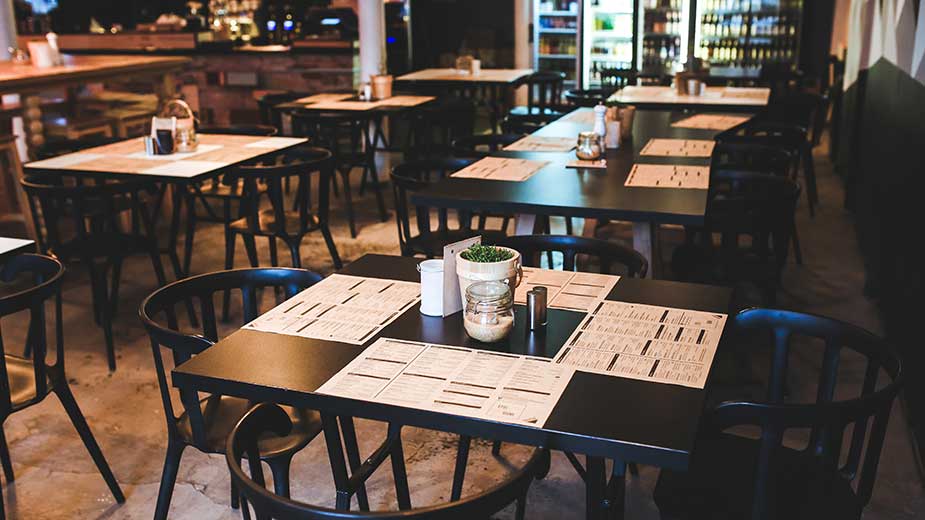